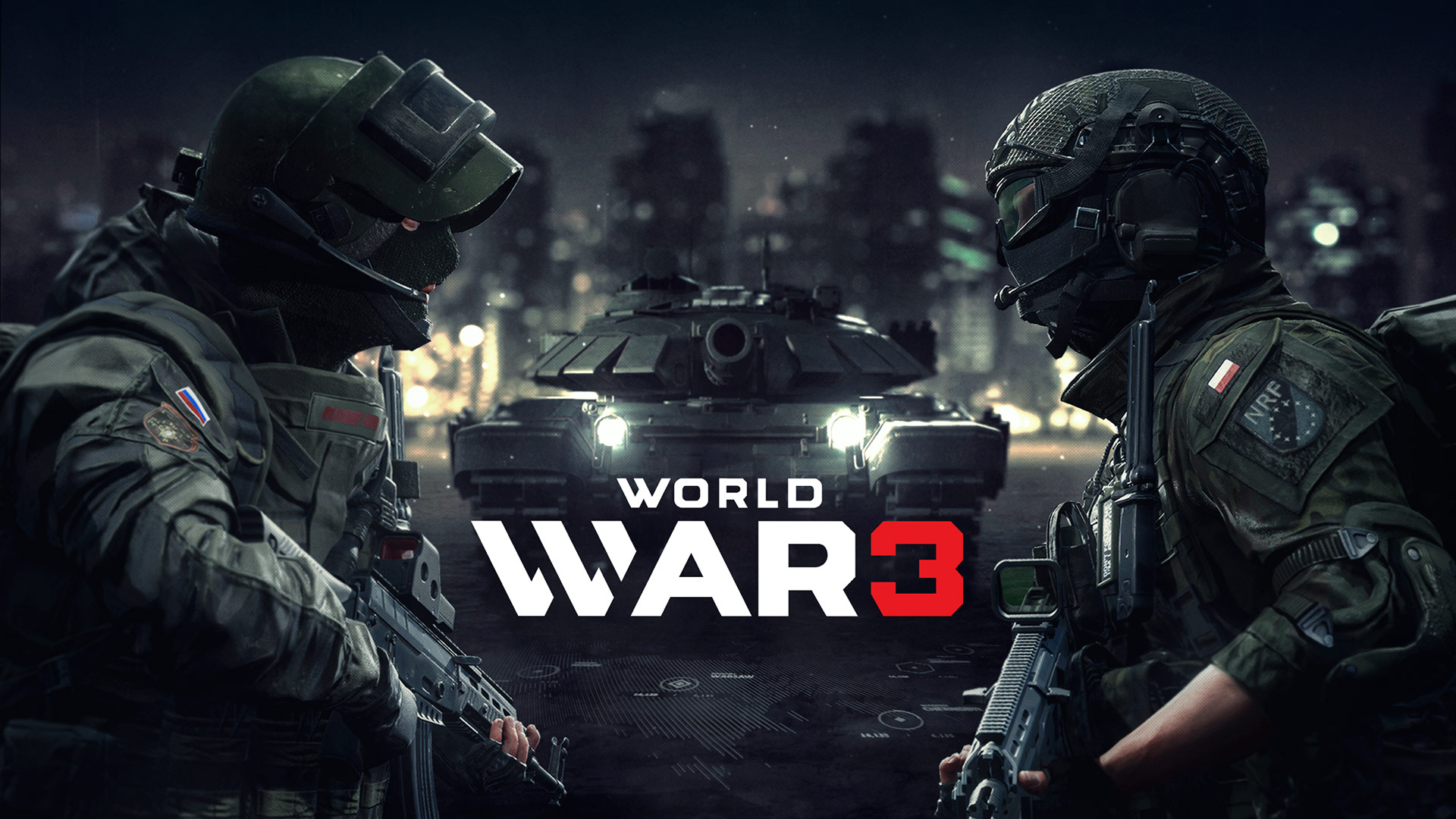 According to an Associated Press report citing Russia’s Defense Ministry on Thursday, the Russian military has damaged 74 Ukrainian military sites, including 11 airbases.

In addition, a Su-25 assault plane was also lost owing to a “pilot mistake,” according to the ministry.

Furthermore, Defense Minister Sergei Shoigu instructed that Ukrainian soldiers be handled “with dignity” and permitted a safe exit for those who surrendered their weapons.

Moreover, as many as 40 Ukrainian soldiers plus roughly ten civilians were killed by Russian fire, according to a Reuter’s story citing a Ukrainian President Volodymyr Zelenskiy aide.

According to AFP, Ukraine killed “about 50 Russian occupants” but did not provide any information.

Russia’s military conflict in Ukraine, which has resulted in explosions audible across the country, has astonished the globe. The operation was revealed early Thursday by Russian President Vladimir Putin.

“I have made the decision to undertake a military operation,” he declared unexpectedly on the broadcast. Following Putin’s invasion command, explosions were reported around Ukraine, and air raid sirens sounded in Kyiv, suggesting that the nation’s capital was under assault. 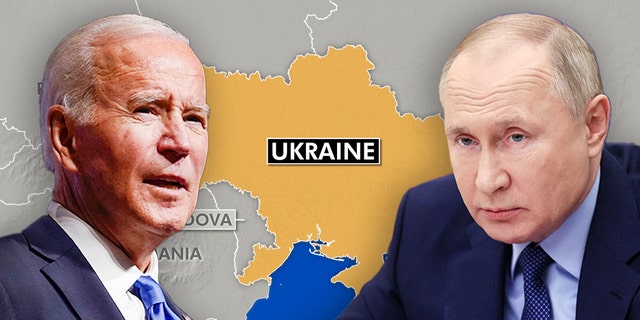 Ukraine’s President Volodymyr Zelenskiy announced yesterday that the nation had severed diplomatic relations with Russia following Moscow’s all-out invasion of Ukraine by land, air, and sea on Thursday, the largest attack by one state against another state in Europe since World War II and verification of the West’s worst fears.

While the Russian President reiterates that it is a military operation in Ukraine, explosions were reported immediately after in the capital Kyiv and other national regions. 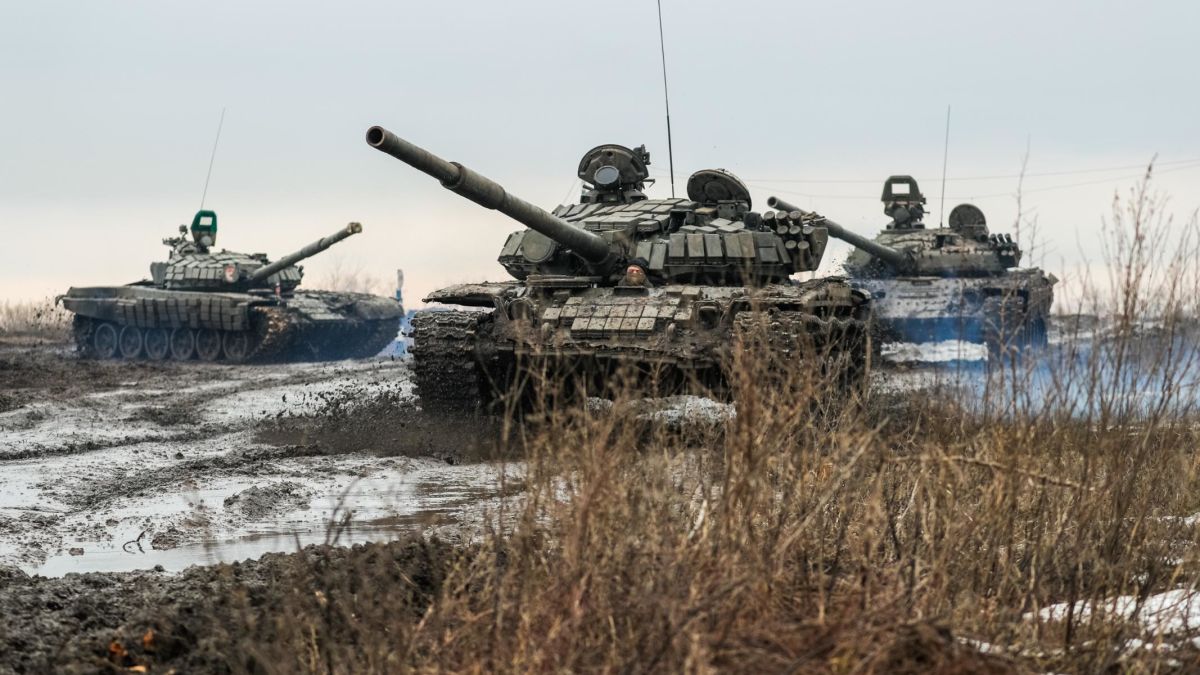 Putin also ordered Ukrainian servicemen to lay down their weapons and return home, claiming a special military operation to demilitarize and denazify Ukraine.

Meanwhile, Ukrainian President Volodymyr Zelenksy indicated that he could not contact his Russian counterpart Vladimir Putin for talks. As per Zelensky, Russia might soon spark a major battle in Europe.

Experts fear that the Russia-Ukraine conflict might launch a third World War, as his announcement coincided with Russian invasion threats against Ukraine.

See This- Ukraine vs Russia: what shall happen next for Ukraine?

Even though the situation along the Russia-Ukraine border is severe, it’s doesn’t yet have included a direct military war between NATO and Russia.

What will be a consequence of the war between Russia and Ukraine, and how can this lead to World War 3?

While the U.S. & the U.K. observed in terror as Russia prepared a force worthy of invading Ukraine, they promptly withdrew their tiny cadre of military trainers and advisors.

The thriving Ukrainian capital, Kyiv, and other cities will be susceptible to assault as long as Russia’s potential invading force is massed on the borders. 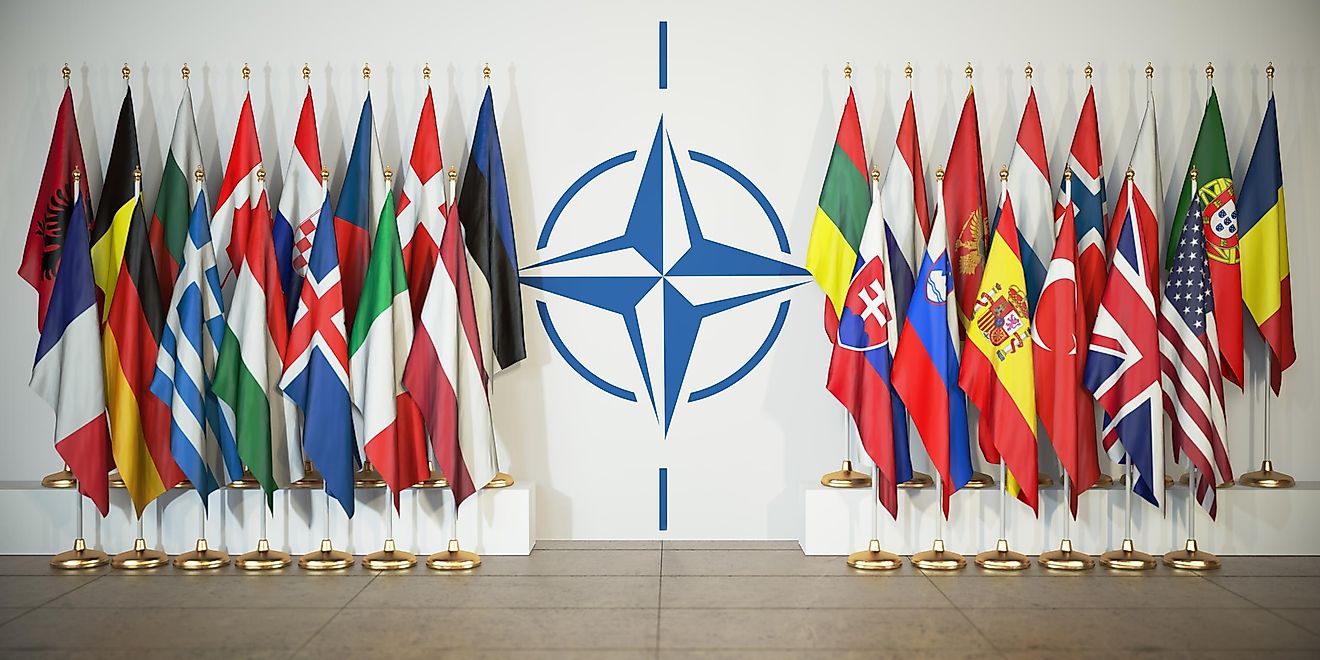 However, if Russia threatened a NATO member state, NATO and the West would have crossed an absolute red line. Article 5 of the NATO Treaty requires the whole Western military alliance to protect any member state under assault.

Amidst its stated desire, Ukraine is not a member of NATO, which President Putin is committed to preventing.

Meanwhile, Eastern European nations like Estonia, Latvia, Lithuania, and Poland, formerly in Moscow’s orbit even during the Soviet period, are now all NATO members.

They are fearful that the Russian military wouldn’t stop in Ukraine and instead assault the Baltic states under cover of “rescuing” the ethnic Russian minority. As a result, NATO has sent forces to its Eastern European allies as a deterrent.

Furthermore, in the aftermath of the invasion, the United States, the United Kingdom, and numerous European countries placed sanctions on Russia.

Russia will, without a doubt, retaliate in some fashion. Whereas Western firms in Moscow are virtually surely going to suffer, Putin can escalate the situation.

Cyber assaults, which experts including Australian Prime Minister Scott Morrison have already warned about, might be used for “revenge.” These are notoriously hard to track down and might target banks, organizations, people, and even critical national infrastructure. 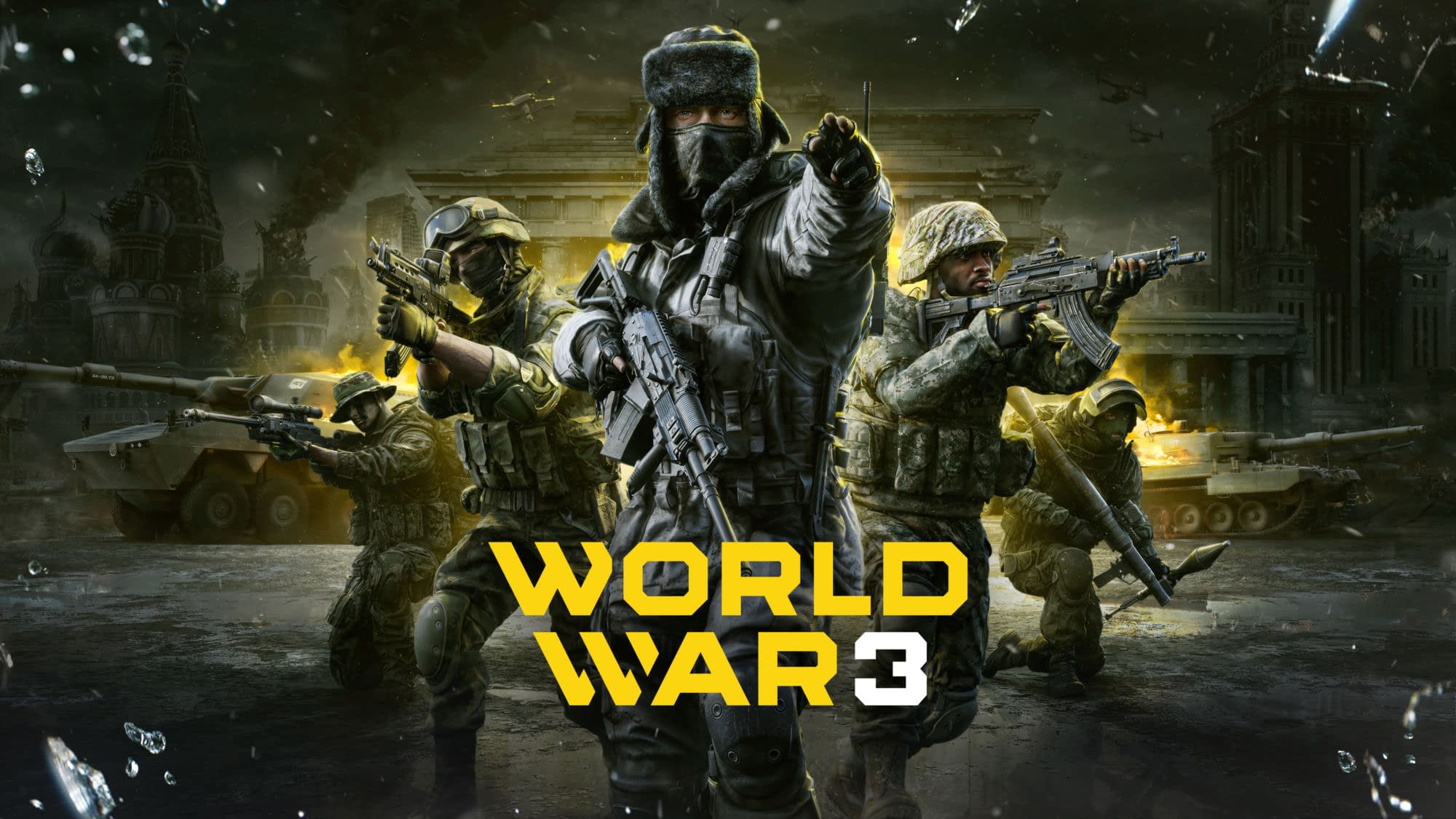 The difficulty here is that, after decades of deteriorating ties with Moscow, Russia and the West have practically no mutual trusts left.

And it’s an unstable environment in which also to have a public quarrel over who’s accountable for Ukraine’s current instability.

Time will tell whether the present unrest grows into World War III, but it’s also obviously having a bad influence on the world right now.