Why “KING OF DISCO”- Bappi Lahiri Said Us Good Bye 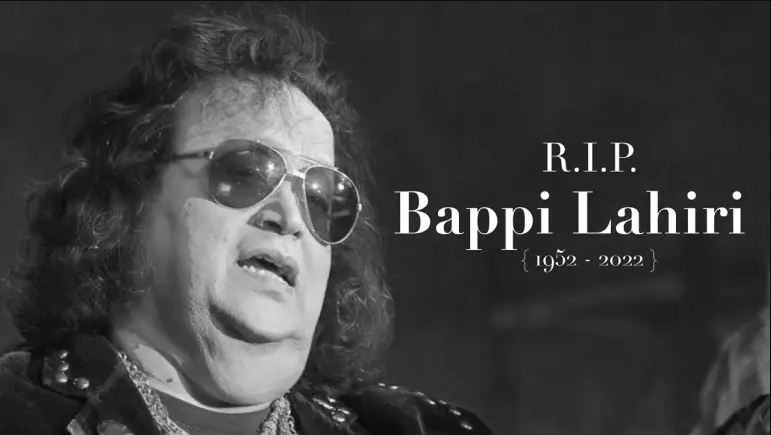 Bappi Lahiri: A disco superstar in Bollywood, Bappi Lahiri died in a Mumbai hospital on Tuesday night after suffering from a sleep-related respiratory condition. He was aged 69 years old at the time of the incident.

The famed composer and vocalist were taken to CritiCare Hospital in Juhu. Several celebrities, including Shaan, Kajol, Alka Yagnik, Rakesh Roshan, and Poonam Dhillon, paid their condolences at the late composer’s home.

Bappi Lahiri’s burial will be held tomorrow, Thursday, following the arrival of his son, Bappa Lahiri, from the United States.

Bappi Lahiri died due to obstructive sleep apnea as well as recurrent respiratory infection, according to the hospital’s statement. His physician was Dr. Deepak Namjoshi. He was confined to Criticare Hospital in Juhu for 29 days as a result of this.

On February 15th, he recovered completely and was released home. His health deteriorated again when he returned home, but he was sent to Criticare Hospital Juhu in a critical condition, where he died at 11:45 p.m. For the previous year, he had OSA.

He was hospitalized at Criticare Hospital on several occasions for treatment by Dr. Deepak Namjoshi, and he recovered each time. 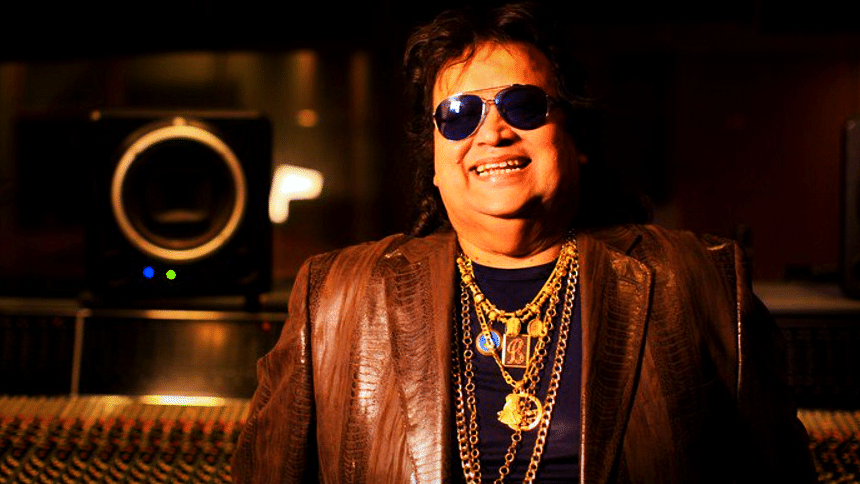 Last year, Bappi Lahiri was sent to a Mumbai hospital after suffering from “moderate COVID symptoms.” The singer was sent to the Breach Candy Hospital as a “precautionary measure.”

In the late 1970s and 1980s, Bappi Lahiri was known for performing popular songs in films such as Chalte Chalte, Disco Dancer, and Sharaabi. Bhankas, his most recent Bollywood song, was penned for Baaghi 3 in 2020.

Bappi Lahiri was recently seen on Bigg Boss 15 to promote the release of his grandson Swastik’s new song Baccha Party.

His appearance on Bigg Boss was both his first and last. Swastik reminisced about his ‘dadu’ on Instagram, and Abhijeet Bhattacharya also discussed his relationship with Bappi Da.

Bappi Lahiri, a singer-music composer, died on Tuesday night from obstructive sleep apnea (OSA), a medical disorder that affects 28 million Indians, according to a 2019 Lancet research.

Despite the fact that it is becoming increasingly widespread, few people are aware of this illness. It is frequently considered harmless. However, if left untreated, medical professionals warn that severe OSA may be harmful and, in some cases (such as Lahiri’s), fatal.

Lahiri isn’t the only person to suffer from this illness. Carrie Fisher, best known for her role as Princess Leia in the ‘Star War’ films, died in 2016 after suffering a cardiac arrest due to OSA while on a commercial aircraft.

Following Fisher’s death, the American Academy of Sleep Medicine (AASM) released a statement emphasizing the causes that cause the disease, some of which were previously neglected.

What Are OSA And What Are Its Risk Factors?

In layman’s words, obstructive sleep apnea (OSA) is the blockage of the airways while sleeping, according to Dr. Vivek Anand Padegal, Director of Pulmonology at Fortis Hospital in Bengaluru.

When individuals sleep, the muscular tone or tension in the muscles reduces.

People who suffer from obstructive sleep apnea, on the other hand, have a propensity to have lower muscular tone—the airways inside the neck connecting to the upper respiratory tracts narrow as a result of this.

While the person is sleeping, air travels through these tiny tubes with difficulty, causing snoring.

According to the doctor, OSA can lead to a heart attack, strokes, blood pressure problems, and sometimes even heart failure in certain extreme cases. OSA affects people of various ages, including children.

On the other hand, the aged are more likely to be affected. During the post-menopause phase, the risk of breast cancer rises for women.

Read This- Lata Mangeshkar Known as the nightingale of India