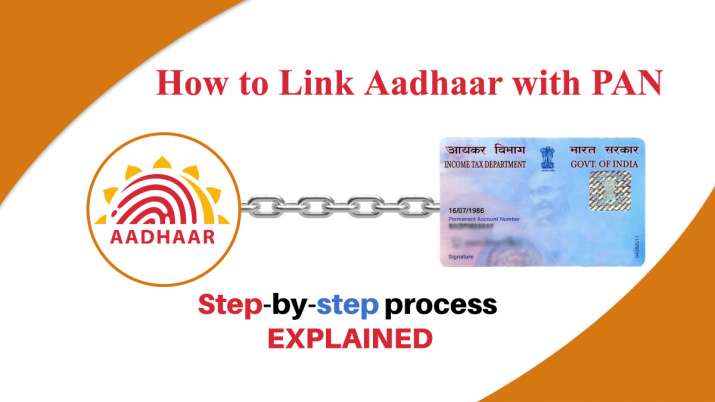 Did you forget to link your PAN-Aadhaar card link till the deadline of March 31? Then this post is for you to keep on reading to know what options you have and how to protect your PAN from getting non-functional.

The deadline to link your PAN to your Aadhaar was March 31, 2022. If a person does not connect their PAN with their Aadhaar number by this date, there will be a two-tier penalty if they do so after April 1, 2022.

According to a press release announced by the Central Board of Direct Taxes (CBDT) on March 29, 2022, if the PAN-Aadhaar connection is completed within three months of the deadline, a Rs 500/- would be a fee imposed. This means that if a PAN-Aadhaar link is made between April 1, 2022, and June 30, 2022, the individual would be charged Rs 500/- as a penalty for doing so.

The Income Tax Department announced on Wednesday that failing to link the PAN to Aadhaar until March 31 would lead to a penalty of up to Rs 1,000/-, even though such PANs would be valid for another year, until March 2023, for lodging ITRs, reclaiming returns, and other I-T processes.

The deadline for linking a Permanent Account Number (PAN) with Aadhaar has been postponed several times through the Central Board of Direct Taxes India, the apex decision-making authority on income tax. The extended deadline was March 31, 2022. 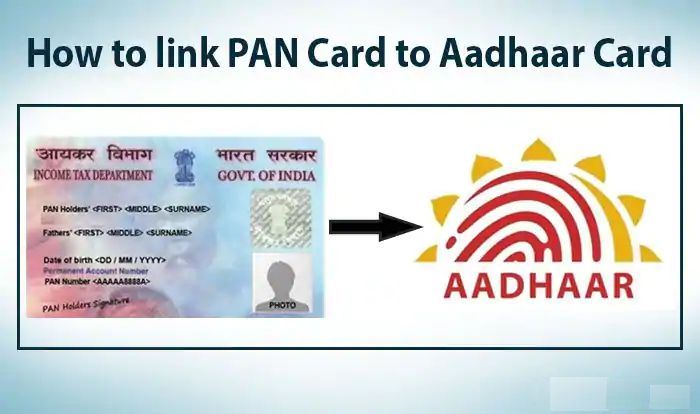 PAN cards that aren’t even linked to Aadhaar would then become “inoperative” after March 31, 2023, according to a circular released by the CBDT on Wednesday. A late penalty of Rs 500/- will indeed be charged to taxpayers who link their PAN using biometric Aadhaar till June 30, 2022. The penalty will then be increased to Rs 1,000/-.

Taxpayers will have time till March 31, 2023, to inform their Aadhaar to the mandated body for Aadhaar-PAN linkage without fearing penalties, according to a notice dated March 29, 2022, the CBDT stated, adding that such intimation would have to be reinforced by late penalties.

The PAN of taxpayers who fail to notify their Aadhaar as mandated would become inactive beyond March 31, 2023, and then all the penalties under the Act for not submitting, implying, or referencing the PAN will be applicable to certain taxpayers, according to the CBDT.

According to published statistics, and over 43.34 crore PANs have now been linked to Aadhaar as of January 24, 2022. So far, about 131 crore Aadhaar cards have been distributed. The linking of PAN and Aadhaar will aid in eliminating duplicate PANs and reducing tax evasion.

Amit Maheshwari, Tax Partner at AKM Global, stated, “Taxpayers should verify their income tax site to confirm that their Aadhaar & PAN were linked. In addition, NRIs may be concerned because they do not have Aadhaar in some circumstances.” 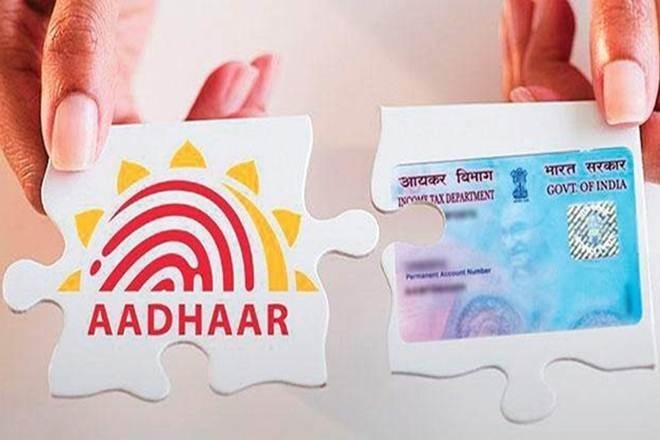 While PAN is utilized for many operations such as establishing a bank account, purchasing immovable property, or proving identification, as per Neeraj Agarwala of Nangia Andersen LLP, inactive PAN would have a domino effect, and those who have not connected their Aadhaar may encounter multiple issues.

However, till March 31, 2023, the PAN of taxpayers who might not have validated their Aadhaar card will remain valid for Act-related activities, including the filing of income tax returns, filing of claims, and so on. However, the linking process is also available by SMS for people who do not have access to the income tax system.