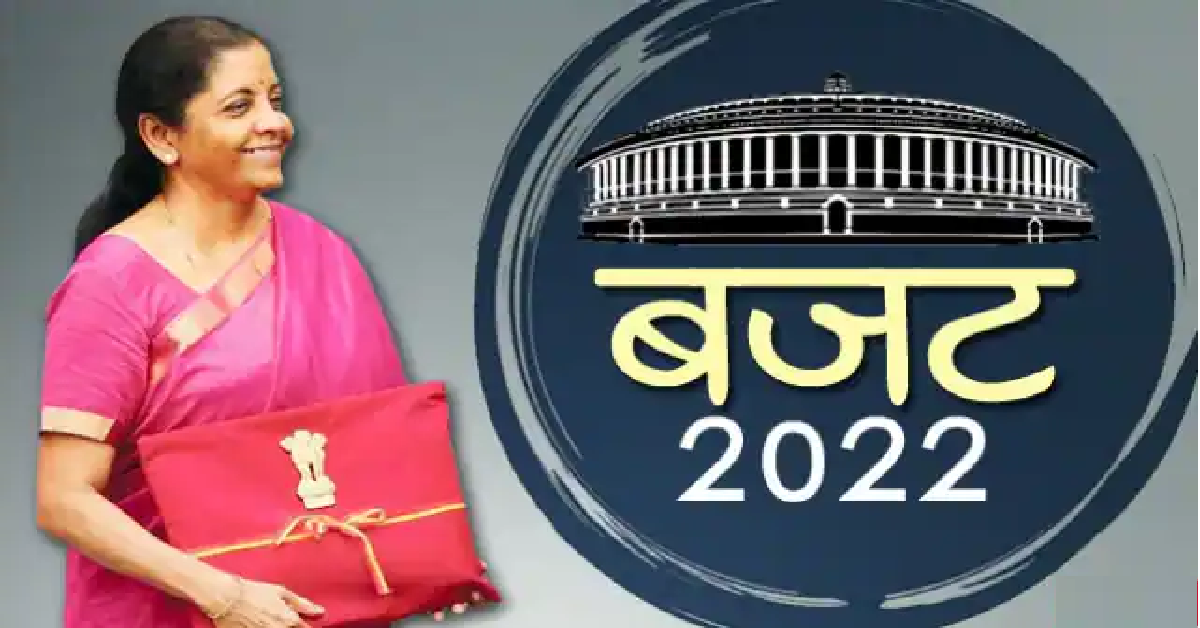 Budget 2022: Union Finance Minister of Modi’s 2.0 governments Nirmala Sitharaman is scheduled to announce her fourth Union Budget 2022 on February 1 raising fears about the effects of the Omicron strain of the Covid-19 on India’s GDP development.

President Ram Nath Kovind will address both houses of Parliament during the Budget session, which will begin on Monday, January 31, 2022. The session will get divided into two parts, the first of which will end on February 11, 2022.

Read it Also: NeoCov Virus Is it new virus of Omicron Strain in India

With only a few hours till India’s most significant financial event, numerous market gurus, economists, and financial specialists are pinning their hopes on the Budget session. 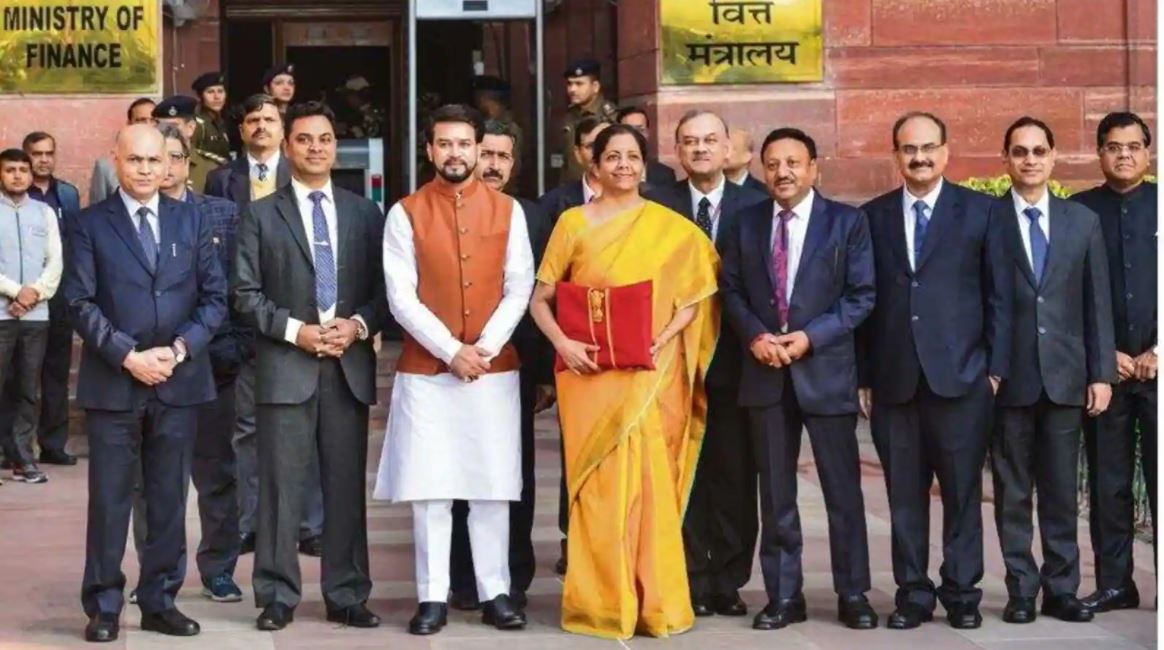 It will be Ms. Nirmala Sitharaman’s fourth budget and her second after Covid took place.

The budget will be noteworthy enough that it would serve as a pre-election budget for states including Uttar Pradesh and Punjab, but also Goa, Manipur, and Uttarakhand, where the national government may endeavor to satisfy the people’s expectations in these states.

This is also the second-to-last budget 2022 of the Mega Election in the National Election of 2024. Now, let’s look at what the common person wants from the government.

Several persons have died in the previous two years, and significant markets have been lost for jobs, life savings, and small merchants. 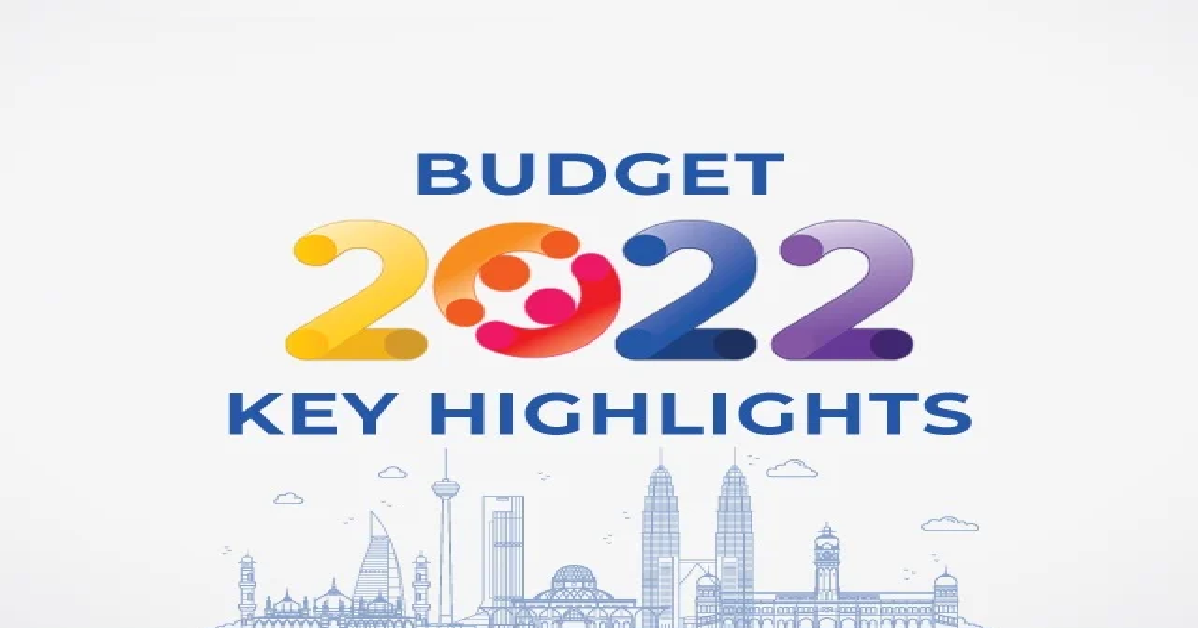 To stimulate the real estate market, the government has tried all it can to lower interest rates on bank loans. However, due to the Covid virus’s recurrence, we still have a long way to go.

Now, let’s look at what the average citizen expects from the government in this budget.

Almost everyone in India has been affected by covid-19 pandemics, either directly or indirectly, and has spent a huge amount of money on their treatment. The government should recognize covid expenditures as legitimate expenses.

Now, the average man wants better hospitals throughout the country so that he does not have to go to a private hospital for primary healthcare treatment.

Countdown to the much-awaited Union Budget 2022-23 has already started!

We have seen constant agitation on employment concerns in recent days, and now we want the government to lend a helping hand to stressed industries like automobiles and real estate so that more jobs may be produced in the market.

The salaried class possesses high expectations for this budget in terms of increasing their net income, or income after taxes, and how this would be accomplished.

Because of the rise in healthcare costs, more individuals are now purchasing health insurance. There are some chance is their considerable increase in public awareness and lots of people are now taking medical insurance. 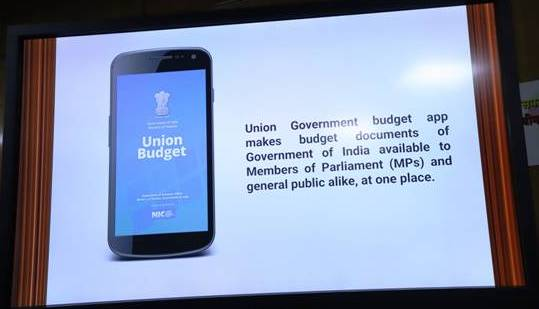 For the last many years, it’s been speculated that the maximum for these parts should be extended from 1.5 to 3.0 laces, which would greatly aid in the expansion of savings in the hands of many Indians.

To enable the public to buy their dream house and strengthen the real estate market, the government could consider raising the interest deduction ceiling on home loans from 2 lakh to 3 lakh.

One thought on “What’re Common Indians Expecting From Budget 2022”