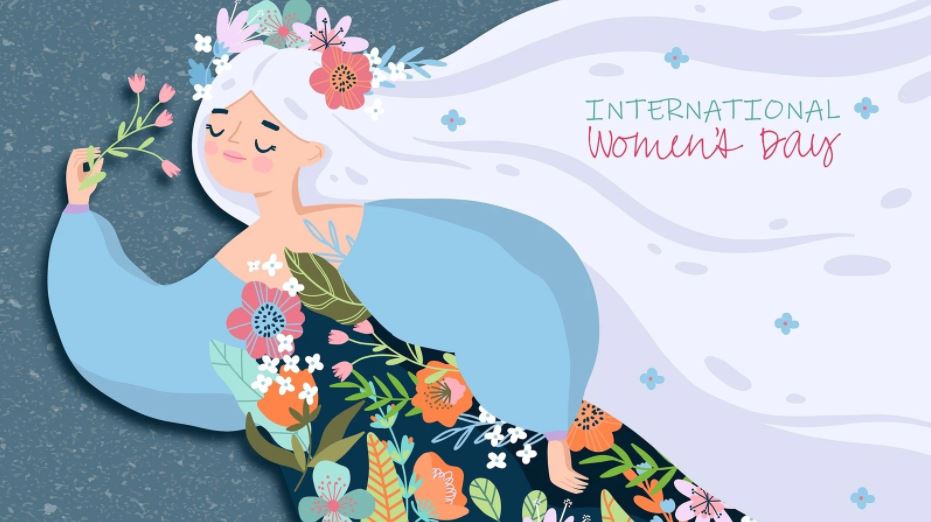 On the 8th of March, International Women’s Day is commemorated to honor women’s social, economic, cultural, and legislative accomplishments. The day also serves as a unifying force for female equality.

Many nations, including Russia, observe International Women’s Day as a national holiday, with flower sales doubling for 3 or 4 days around the 8th of March. According to the State Council, many Chinese women will be given a half-day off on the 8th of March. 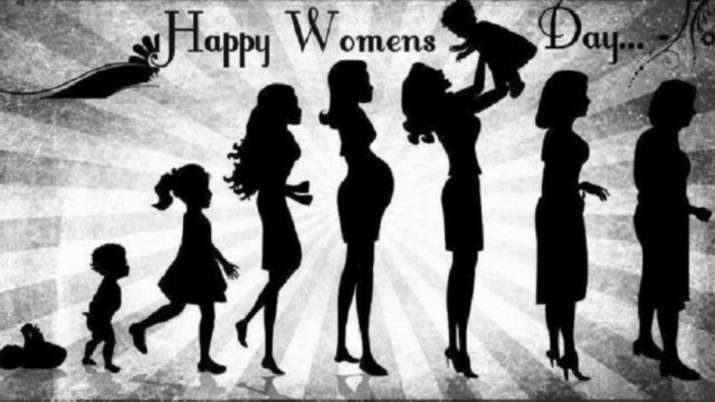 International Women’s Day, also known as la Festa Della Donna in Italy, is commemorated with the gifting of mimosa blossoms. The origins of this custom are unknown, but it is thought to have begun in Rome following World War II.

March is Women’s History Month in the U.S. Every year, a presidential proclamation celebrates the accomplishments of American women. However, because of the coronavirus, this year’s celebrations will be a little different, and virtual activities, such as this one organized by the United Nations, are expected to take place all over the world.

International Women’s Day (IWD) has indeed been celebrated since the early 1900s, when the industrialized world was undergoing rapid development and upheaval, with the rapid increase in population and the advent of extreme ideologies.

Women were becoming increasingly vocal and involved in lobbying for change as a result of their oppression and injustice. In 1908, 15,000 women marched throughout New York City, demanding relatively short working hours, higher pay, and indeed the opportunity to vote.

The first National Woman’s Day (NWD) was celebrated all over the United States on the 28th of February in accordance with a declaration by the Socialist Party of America, marking the commencement of the movement. Until 1913, women continued to commemorate NWD on the final Sunday of February. 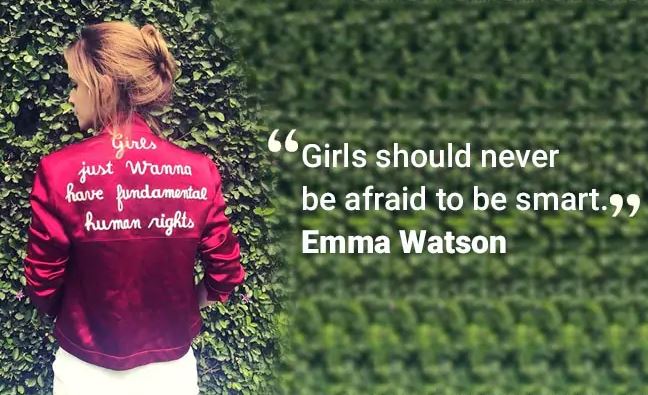 The 8th of March is also significant because of the following:

What are the colors associated with IWD?

What really is the theme about this year’s Women’s Day?

The theme for this year’s international women’s day commemoration is “Gender Equality Today for a Sustainable Tomorrow.”

In a statement, UN Women stated, “The year 2022 is critical for attaining gender equality in the context of climate change, environmental and catastrophe risk reduction, which are some of the major world concerns of the twenty-first century.”According to the website, the campaign theme for International Women’s Day 2022 is #BreakTheBias. 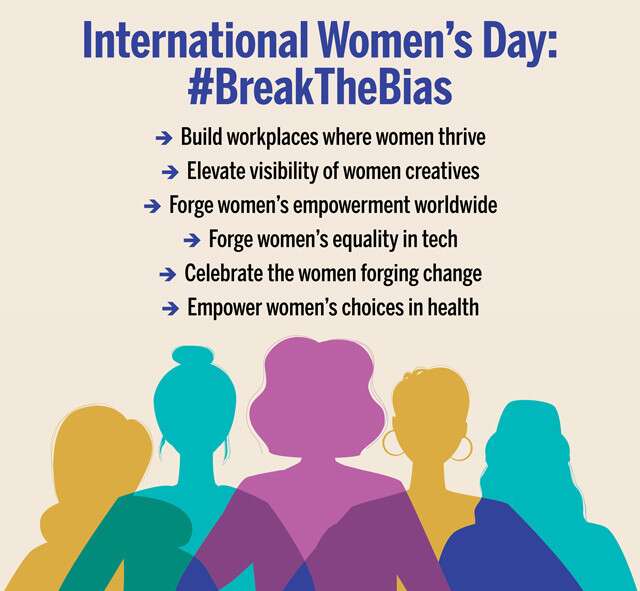 #BreakTheBias is the campaign theme for International Women’s Day 2022. The website encourages people to commit to helping to create a more inclusive environment by stating that bias, whether intentional or unconscious, makes it difficult for women to advance. It is not enough to recognize bias; action is required to create a level playing field.