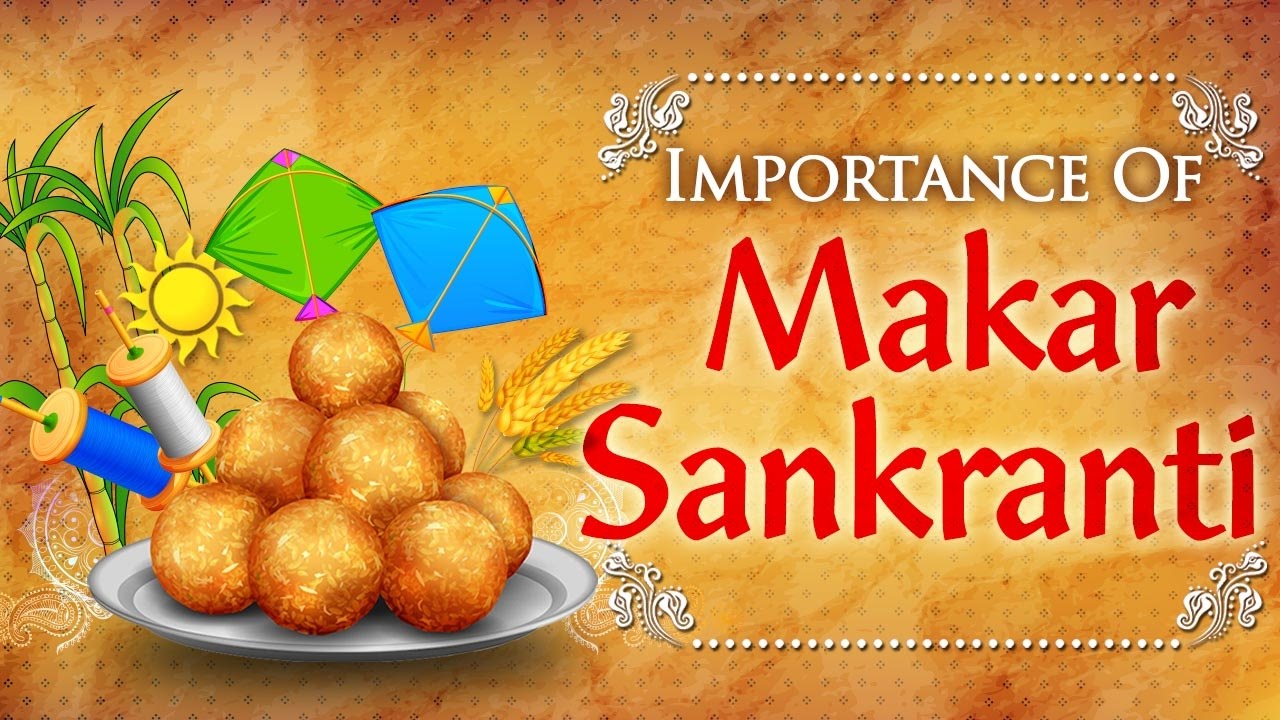 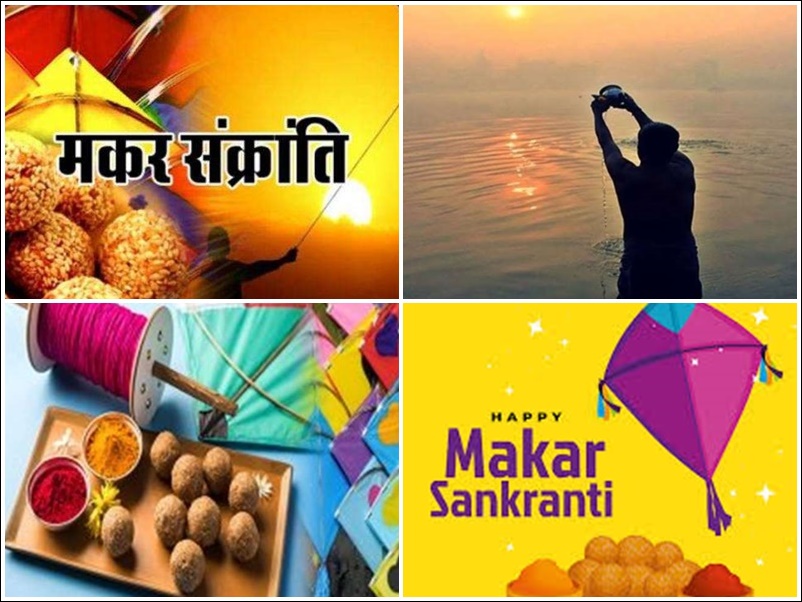 On this day everyone is doing flying kites, especially Odia people in ODISHA. At Odisha, it was called Makar Sankranti. This festival started in end of winter in January month. on this day all people are flying kite over the Sky and enjoyed this day this day.

On this day Odia peoples are preparing Makara chaula in that they are mixing banana, coconut, jaggery, sesame, rasagola, Khai/Liaa, and chhena after being prepared they will serve to god for healthy, propriety, and wealth. In Konark temple that is devotees worship the sun god with fervor and enthusiasm. 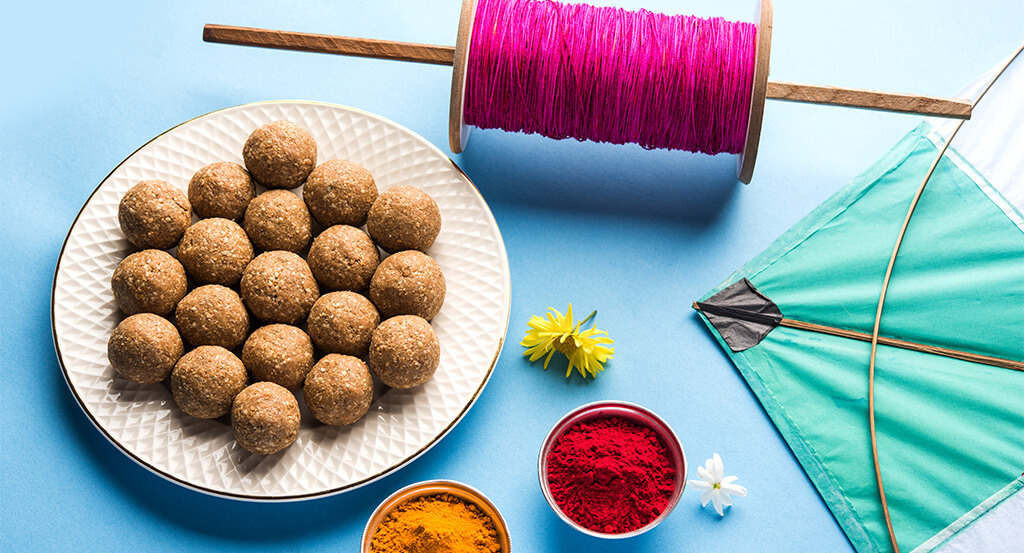 On this day people are taking baths in the Holy River like Ganga, Kaveri, Yamuna, Krishna, and Godavari. In this ritual, people are believed that past things whatever happens in their past lives, on this day they will worship the God SUN for success and prosperity.

Read Also: Is It Safe To Travel UK During Covid-19?

One thought on “Makar Sankranti 2022 Date: Know About”