A novel Covid variant XE Attack, has been recently discovered in Gujarat. In addition, a case of a different variety, XM, has also been detected in the state. Before that, the very first symptom of the XE variation in India was reported a few weeks ago in Mumbai. But on the other hand, the Health Ministry dismissed the report, claiming that “evidence does not demonstrate the appearance of the new strain.”

So far, what else do we know further about the XE variant?

XE is indeed a combination of Omicron’s most well-known strains, BA.1 (the original) and BA.2 (the more infectious strain). As per the World Health Organization, which was first diagnosed in the United Kingdom on January 19, 2022. (WHO). Approximately around all  600 combinations have already been recorded and verified since March 29, 2022. 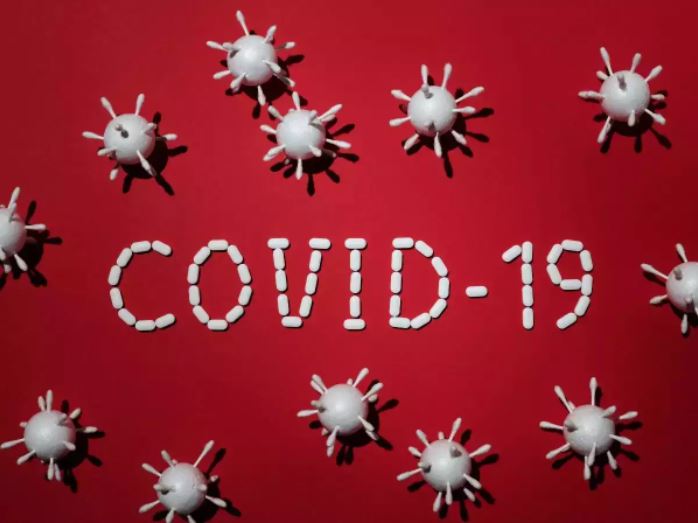 WHO also claimed in an April 5 statement that perhaps the XE recombinant was being monitored as part of the Omicron strain. As preliminary estimations, XE has a 1.1 advantage in community growth rate (or a 10% transmission advantage) over BA.2. However, this would have to be proven.

“The SARS-CoV-2 virus tends to mutate,” the WHO writes in the study. Due to the high rates of transmission already in place across the world, additional variants, including recombinants, are predicted to emerge. In coronaviruses, recombination is a common occurrence and is classified as a typical mutational process.”

The UK Health Security Agency also revealed a fresh inquiry on recombinant COVID-19 variants (UKHSA). Professor Susan Hopkins, the UKHSA’s Chief Medical Advisor, explained that XE was a recombinant strain, meaning it was a hybrid between two previously identified strains. This meant that the new severe covid variant recombinant form absorbed features from each strain but never evolved into a more deadly type. In the United Kingdom, 637 instances of XE have been verified so far.

Is it necessary to be concerned?

The recent development of a unique combination strain, according to Professor Hopkins, wasn’t unexpected. Recombinant mutations aren’t uncommon, especially while there are numerous variants in existence, as there’s been multiple detected so far in the pandemic. But, like other sorts of variants, most of these variations would die out quite rapidly.

Furthermore, although perhaps the covid-19 x version has been out since January, the reality that there are hardly any occurrences is promising. When Omicron was first detected, it became ubiquitous in a couple of weeks.

The day after the Brihanmumbai Municipal Corporation announced its first case of the new Covid variation ‘XE,’ Gujarat has discovered a case of the XE Covid variant, which is thought to be highly transmissible, according to sources. However, the instance in India’s financial capital has not been confirmed by the national government or Maharashtra’s health department. 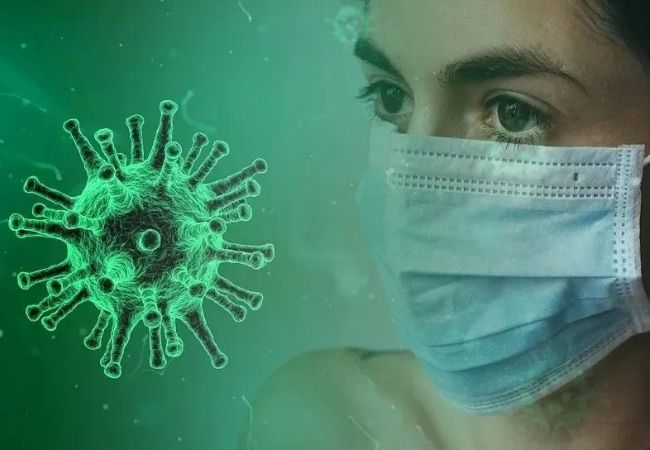 What differentiates the new variation from Omicron?

Omicron is a subtype of the new sub-variant XE variant Covid-19. BA1 and BA2 were Omicron’s most prevalent variations, and both transformed into the new variety. This variety is almost entirely made up of Omicron, yet it is a recombinant mutant of Omicron.

Symptoms that aren’t the same as Omicron’s

Clinically, it’s impossible to tell the difference between any varieties. All of Omicron‘s symptoms shared by the new sub-variant XE are same. It is usually less acute and gentler. It’s important to remember that the XE variant Covid-19 has only been out for three months and hasn’t spread as far as Omicron. As a result, it is not a distinct shape; rather, it resembles Omicron.

What precautionary measures should you take?

Precautions are roughly the same across the board. For the last two years, everybody’s been conscious of preventive precautions. Despite the fact that the local state government has relaxed the mask requirements, I believe we must also continue wearing masks, avoid crowded areas, and focus on maintaining our health. We should also ensure we are fully vaccinated, and if a booster dosage is available, we should take advantage of it.

According to a released statement by the Union Health Ministry on Saturday, India had 1,150 new COVID cases. The country’s overall number of active cases is 11,365, or 0.03 percent of the total number of infections/ cases.