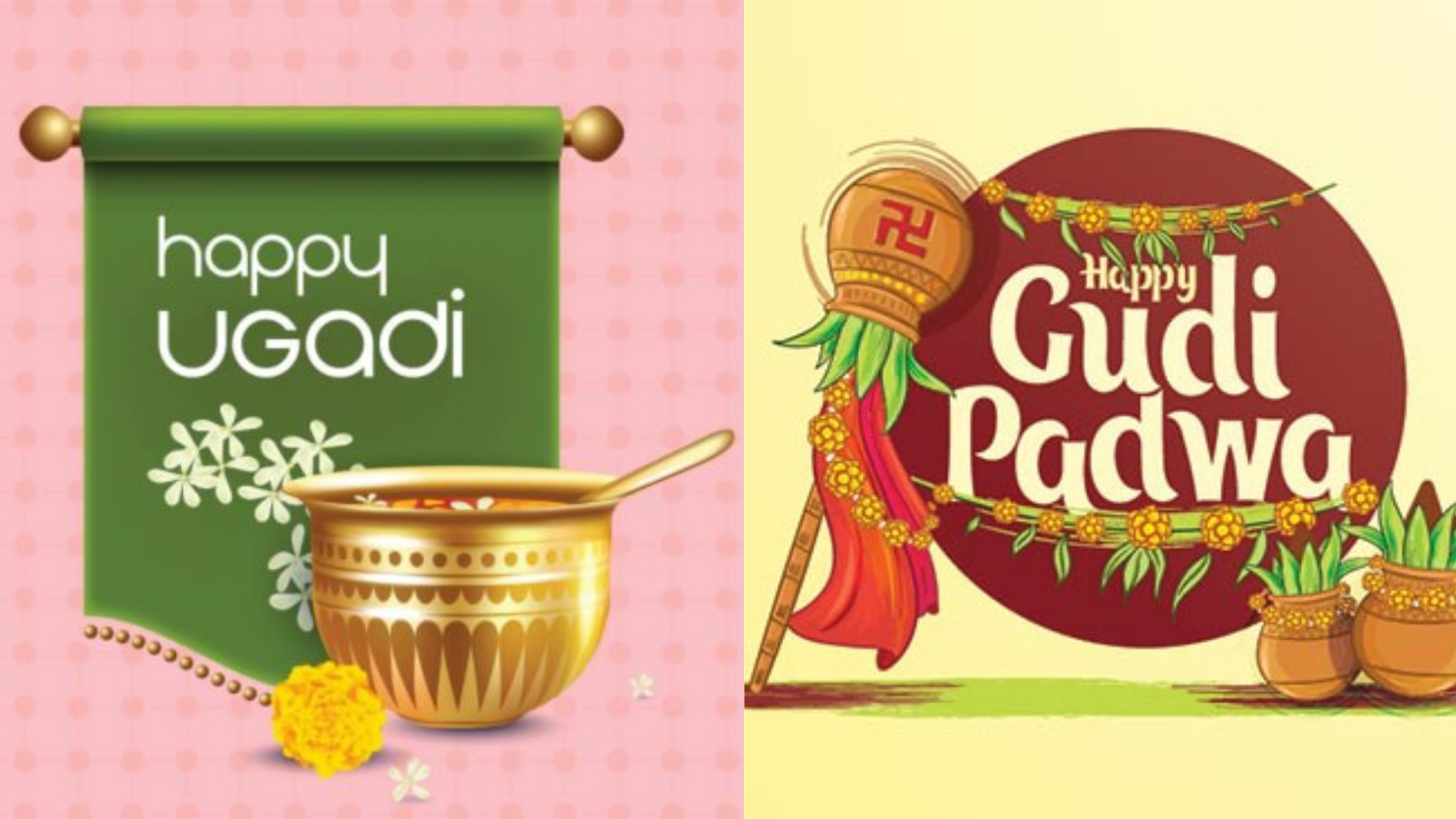 Annually, 2022 Ugadi Panchangam is observed to honor the start of the Telugu calendar’s New Year. As a result, it is also referred to even as the Telugu New Year.

2022 Ugadi Panchangam is as follows:

Happy Ugadi will be observed this year on Saturday, April 2, 2022. As per the Hindu calendar, Ugadi is observed on the first day of Chaitra month.

Andhra Pradesh, Telangana, and Karnataka are the most common places to celebrate as happy ugadi new year. In Maharashtra, the same day is known as Gudi Padwa. It also marks the start of Chaitra Navratri, which is traditionally observed in the northern Indian states. 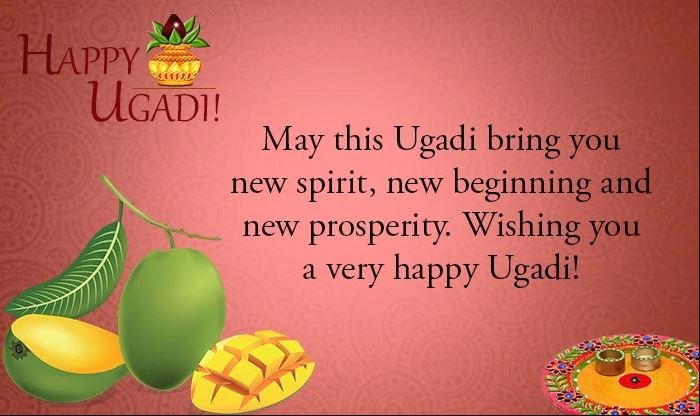 Lord Brahma is believed to have begun the creation of the cosmos on Ugadi, as per Hindu mythology. On the very 1st day of the Chaitra Navratri, a nine-day celebration honoring Goddess Durga’s nine manifestations is commemorated as Ugadi to commemorate Lord Brahma’s creation of mankind. An Indian mathematician, Bhaskaracharya, established ugadi celebration ideas as the start of a new year, month, and day out in the 12th century.

Ugadi Festival Celebration, which marks the start of the New Year, is regarded as a significant celebration. Those who celebrate this day think that whatever they do on that day produces great consequences. 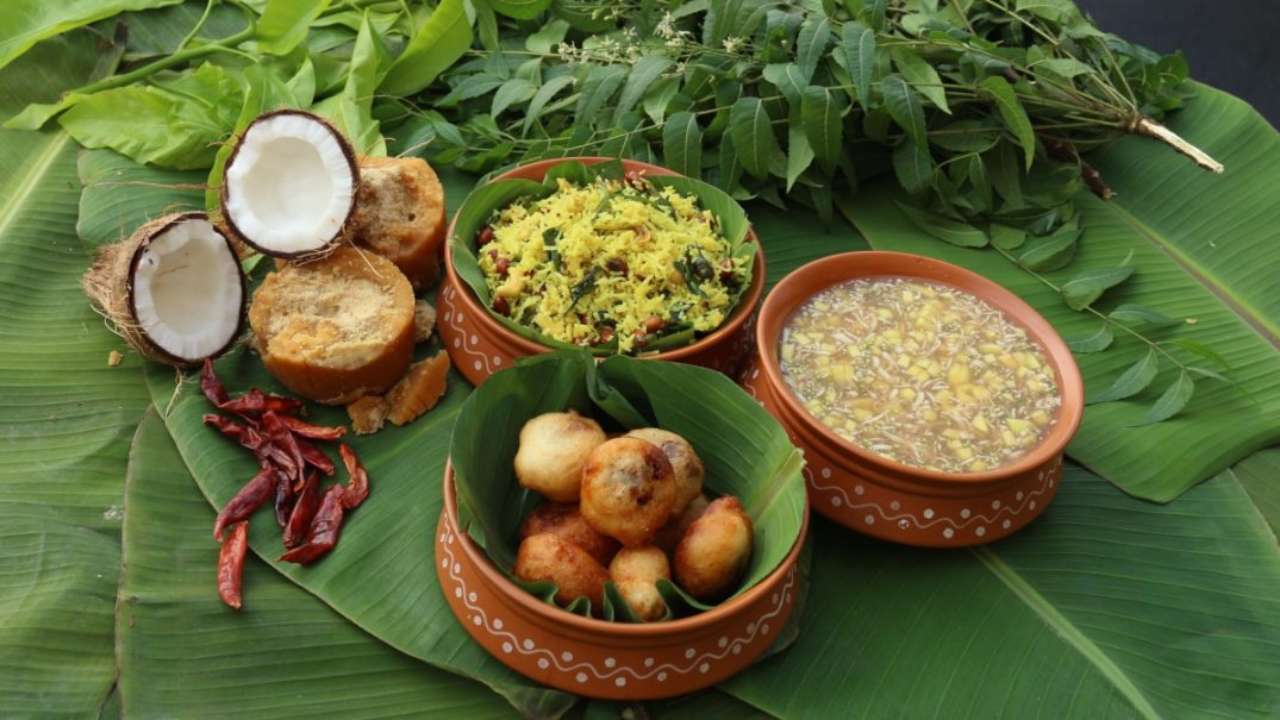 This day is spent with friends, family, relatives, and other loved ones. On this auspicious occasion, they also prefer to purchase new items. According to Drik Panchang, Ugadi symbolically heralds the start of a new Samvatsara cycle, which lasts sixty years.

How Is It Celebrate In Karnataka

Hindu devotees from Karnataka reportedly started hiking the Nallamala hills in Srisailam to see Lord Mallikarjuna Swamy and Goddess Bhramaramba Devi for the five-day Ugadi Mahotsavams, which begin on March 30.

However, to reach the Sri Bhramaramba Mallikarjuna Swamy temple, they must travel nearly 300 kilometers and pass through deep jungles, as many do every year to fulfill their pledge.

Devotees from Karnataka commonly offer tamarind, kumkum, sarees, mangalasutram, flowers, and other items to Goddess Bhramaramba Devi. During their trek to Srisailam, they carry Nandi Kavallu (called Kambi in Kannada) on their shoulders and do puja to it every day. 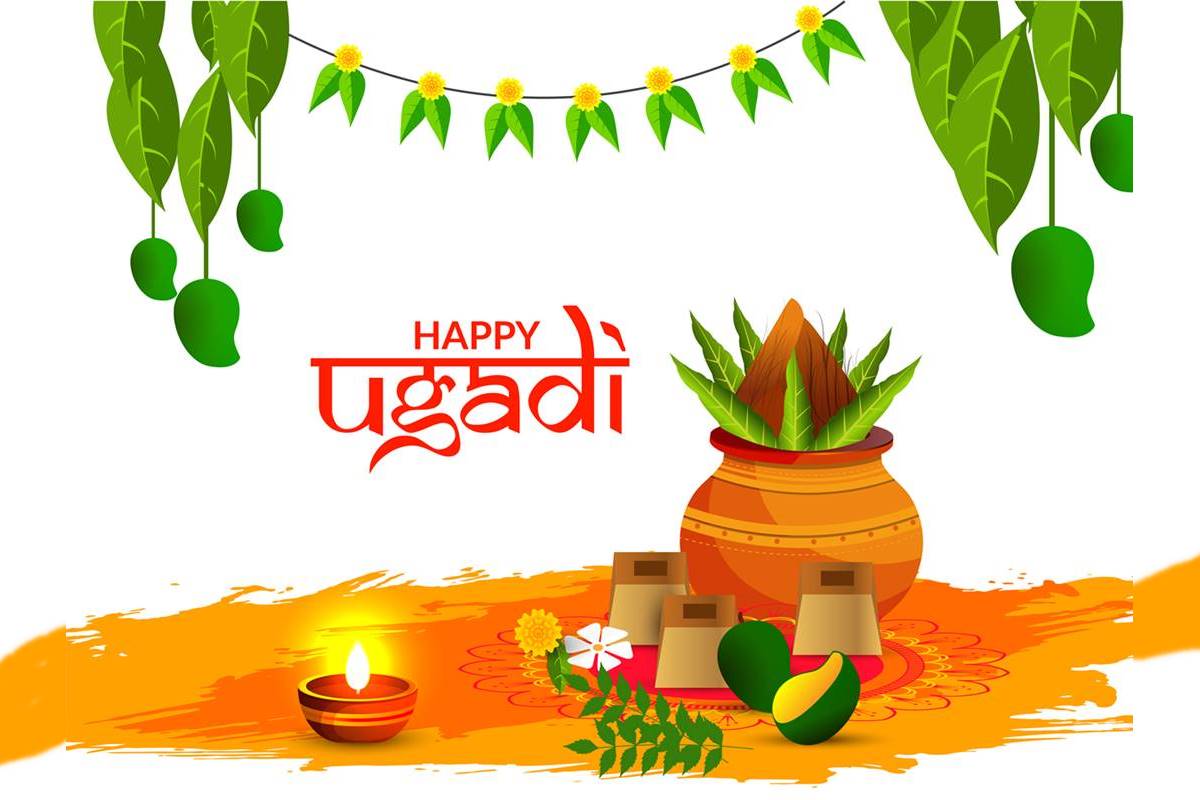 Over the evening before Ugadi festival, a special group of Kannada worshippers known as ghanacharis performs agnigunda pravesam, which involves walking on blowing flames.

Veerachara Vinyasalu is a technique in which they puncture their forehead, tongue, face, and chin with sharp tools. Vahana Sevas and Alankaras would be held in the evenings of the five days.

Read This- Holi 2022: Let’s Celebrates Festival of Colours With Joyful

S Lavanna, the executive officer of Sri Bhramaramba Mallikarjuna Swamy temple, stated that all arrangements had been made to facilitate devotees since at least six lakh people are anticipated to attend the shrine owing to the festival. In the aftermath of the extreme heat, he noted, temporary tents and shelters have been erected.

People take an oil bath and then consume neem leaves on this day as part of their rituals. It is considered a must-have on Gudi Padwa and Ugadi by many. Mango leaves are used to adorn homes, and rangolis are created. Not to mention that individuals dress up and welcome their loved ones. 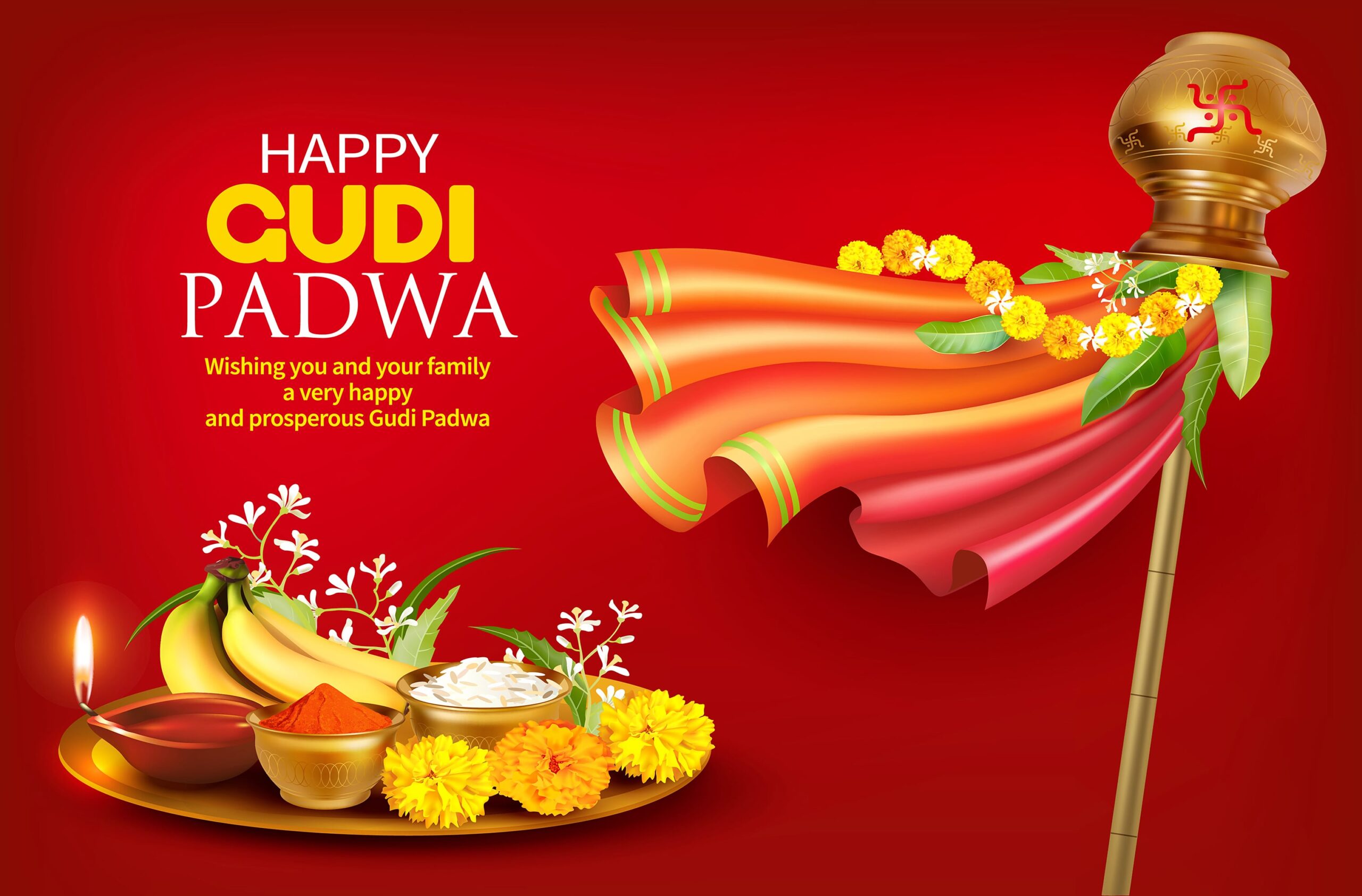 Ugadi pachadi is traditionally made with raw mango, tamarind, neem blossoms, salt, and jaggery on Ugadi. The numerous flavors in this meal — sweetness, sourness, bitterness, and so on — reflect life’s different aspects and seasons, such as happiness, melancholy, and discomfort.

Shrikhand Puri is a popular dish served at Gudi Padwa celebrations. Gudi flags are crafted with red or orange fabrics and embellished with flowers on Gudi Padwa. Meanwhile, a copper or silver container is put upside down on top of this flag. It is a symbol of good fortune along with victory.