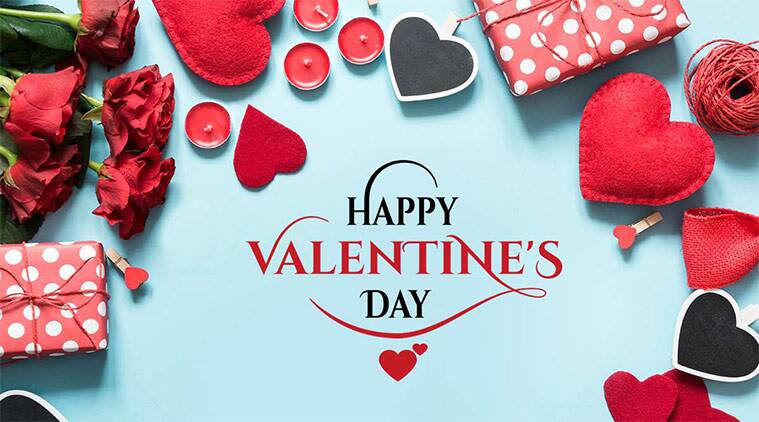 The month of love has arrived, so everyone is excited. February is indeed the season of love, and it allows everyone the chance to appreciate and find love, whether it’s over a romantic meal or an exciting getaway.

Few of the people go out of their way to celebrate it, while others finally get the bravery to communicate their thoughts to the people they care about.

While Valentine’s Day is designated as a day to commemorate love, there is also a Week preceding the big day. Partners pledge commitments, exchange gifts, and do a lot more during Valentine’s Week. 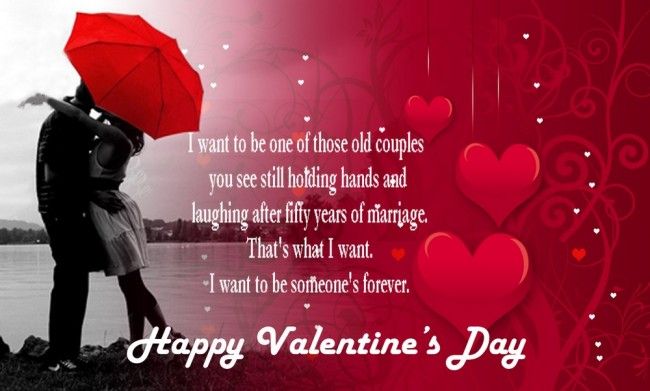 Valentine’s day is basically observed on February 14 in honor of Saint Valentine, when people all over the world gather to cherish memories of affection and companionship.

Saint Valentine was one Catholic clergyman who grew up in Rome mainly in the third century and is the subject of numerous stories.

If you have got a special someone with whom you would like to proclaim your love, we have whatever you need to know well about dates, days, and their meanings.

Propose day is observed on February 8, when people declare their feelings to one another.

Chocolate Day is celebrated on February 9, the third day of the week, when people share delicious chocolates. Some people even spoil their beloved by giving them an assortment of candies.

Teddy Day is celebrated on February 10, when partners exchange plush toys such as teddy bears to symbolize their love. A charming bear can always put a smile on someone’s face.

Promise Day is observed on February 11, when couples make commitments to stay together in order to strengthen their love.

Hug day, the sixth day of the week, when people comfort one another by hugging. A firm hug can always solve situations when words fail to explain feelings.

Kiss Day is celebrated on February 13. Partners seal about their love by expressing feelings, and kissing seems to be the best way to do so.

Finally, on February 14, Valentine’s Day is observed, during which couples spend precious time together by making romantic gestures and preparing surprises.

On this special day Google Doodle also shares for Valentine’s Day in google home page it is there with cute game that helps you reunite 2 hamsters, its showing the love for beloved one. 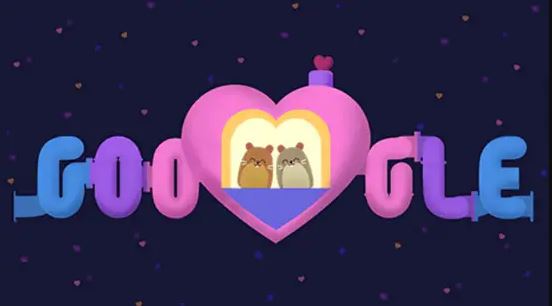 Now the question arises WHY IS 14TH FEBRUARY KNOW AS Pulwama Attack or BLACK DAY FOR INDIA?

This is because our military was guarding our borders for our safety while couples celebrated Valentine’s Day in 2019. On February 14, an explosion occurred in the Pulwama area of Jammu Kashmir.

On the Srinagar-Jammu route in J&K’s Pulwama area, a suicide bomber targeted a CRPF convoy.It was described as the most significant terror strike in Jammu & Kashmir since the insurgency began in 1989.

The Jaish-e-Mohammad (JeM), based in Pakistan, confirmed responsibility for the attacks and published a video of the suicide bomber.

40 CRPF members were killed, with many more badly injured, leaving us with an unforgettable memory for all Indians. 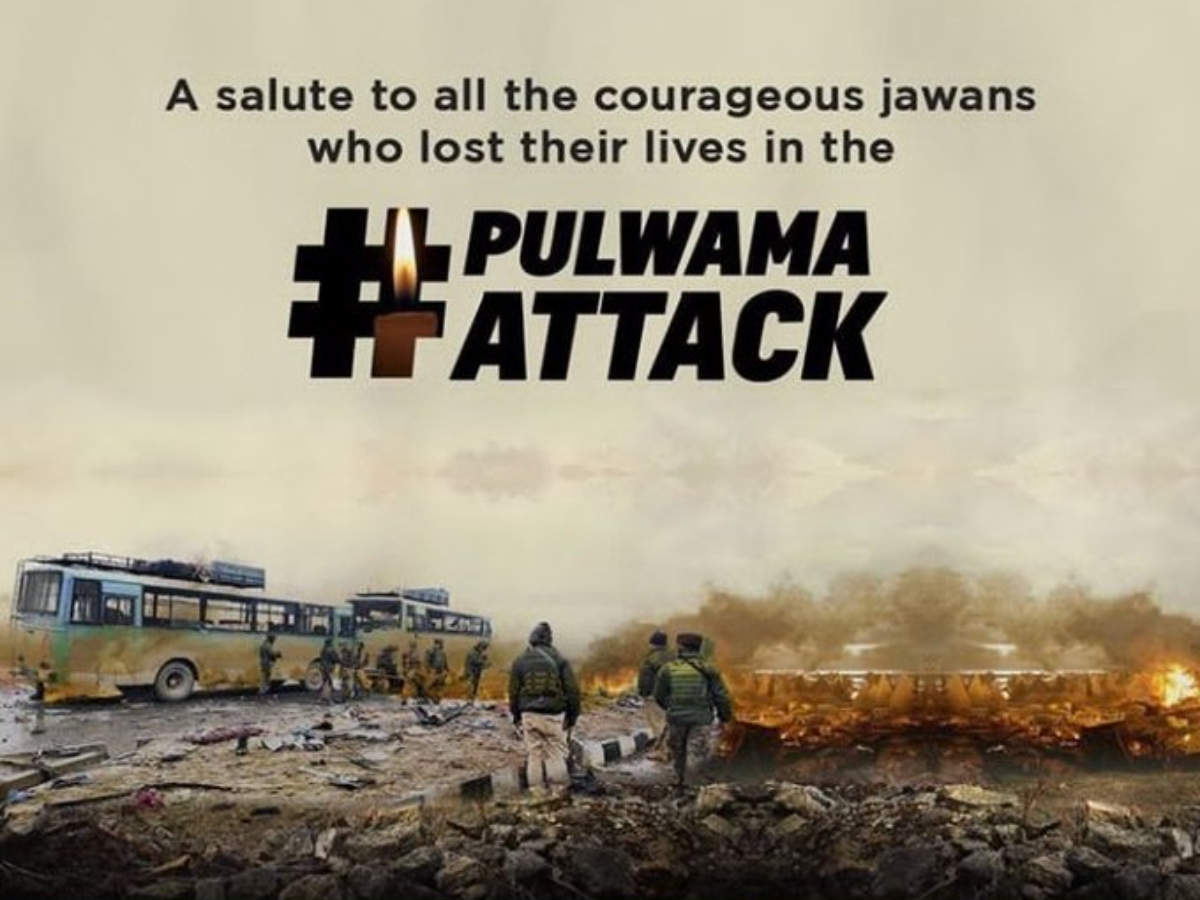 According to preliminary investigations, the car was suspected of carrying more than 300 kilograms (660 lb) of explosives, including 80 kilograms (180 lb) of RDX, a powerful explosive, and ammonium nitrate.

According to retired Lt. Gen Hooda, the explosives could also have been seized from a construction area.

He initially denied that they might have been transported across the border but then said that he couldn’t rule it out.

Unfortunately, despite numerous rounds of investigations by national security authorities, we still have no idea how such a large shipment of explosives got into India.

This is why February 14 is also regarded as a black day all over in India.

See This- Man Behind The Unique Business Ideas Of Ratan Tata