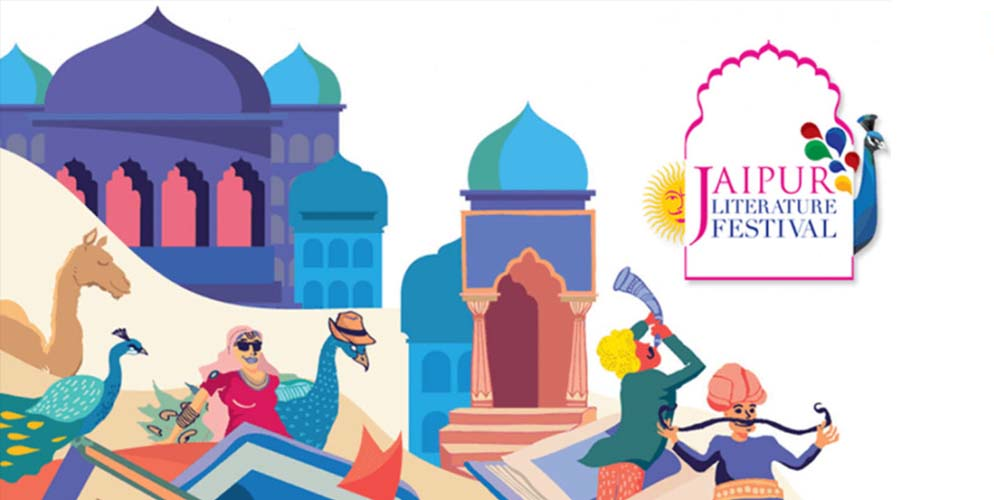 The world’s largest literary festival has returned. The Jaipur Literature Festival 2022 would be a five-day on-field literary celebration in Jaipur. It is regarded as the world’s finest literary event.

From March 5 to 14, the tournament will be staged in a hybrid format. Speakers from all over the world will participate in the 15th edition of this prestigious event. The event will take place at the Clarks Amer Hotel in Jaipur. All covid-19 protocol and government requirements will be followed during the festival.

Due to Covid restrictions, the festival, which has set Jaipur on the map for literary events, will be held virtually in 2021. Then, it drew a ten-million-strong audience. Sanjoy Roy, the festival’s creator, has made three adjustments for 2022. 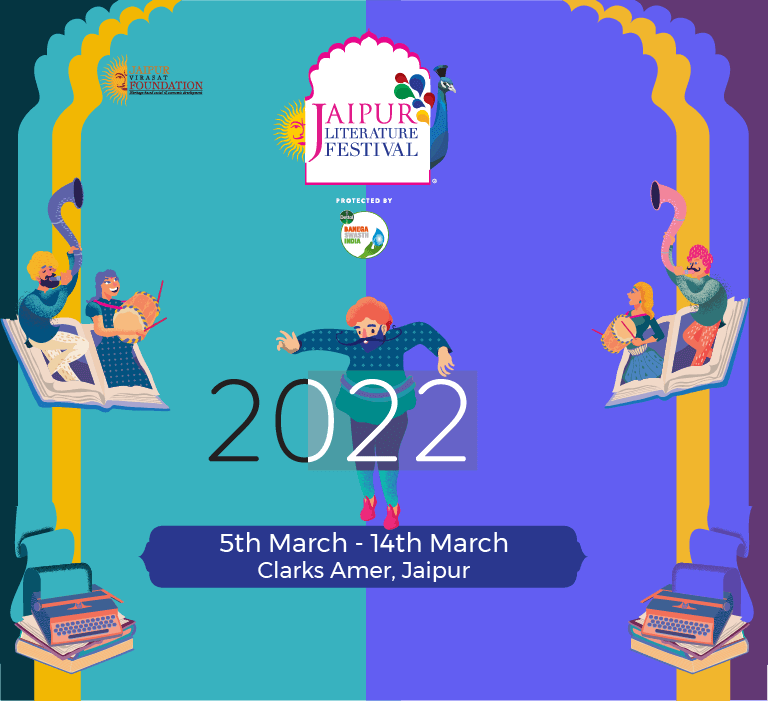 One, he’ll hold this in a hybrid format, with digital live shows continuing through February 6. Second, it will be ticketed for the first time for in-person visitors. Third, the event will be held at Clark’s Amer, an old five-star hotel, rather than Diggi Palace.

These are significant changes for an event that attracts around 400,000 people each year and has been termed the “Maha Kumbh of Literature.” Many guests who purchased day-long or five-day delegate passes, which included specific perks such as foods and drinks, accessibility to speaker’s lounges, special meals, and musical performances, had previously urged that free admission be limited in quantity.

Since Jaipur Literature Festival birth, Diggi Palace has become overcrowded, with even speakers discovering it challenging to find a podium in the different halls and tents. On the other hand, Roy has been adamant about making it a paid event. Roy once saw a guard at the arena barring a man that appeared to be poor from entering. 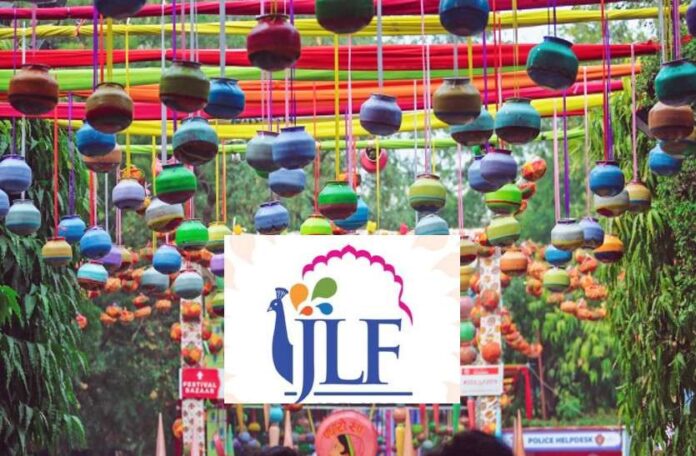 He discovered that the older man intended to accompany his grandson towards the festival after intervening. Roy had decided at that point that JLF would never be a ticketed event. Covid, on the other hand, put an end to those intentions. The cost of enjoying a day at JLF would be Rs 200 due to the need to limit the number of people who can attend.

Nearly 5000 lecturers and artists, along with more than a million book lovers throughout India and throughout the world, have previously attended the renowned festival. As it celebrates art, culture, and legacy, the pink city will be imbued with its infectious literary energy once more.

There is a range of informative talks, food booths to explore, engaging music to listen to, a busy carnival with such a bookstore, and several parties organized on the festival’s outskirts during the Festival days. 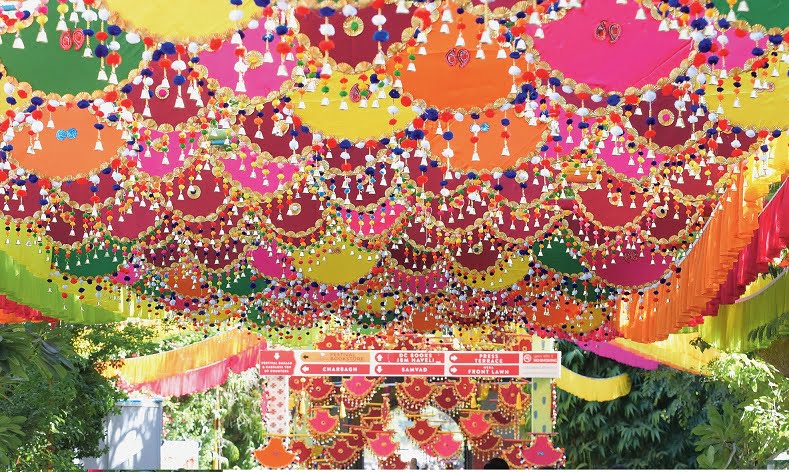 The Buzzaar has something for everyone, with excellent textiles, stationery, fashion, jewelry, footwear, lifestyle, home decor, and utilities. In addition, at food kiosks sprinkled throughout the festival and at the Night Market, a wide range of delectable cuisine will be offered. In addition, from 7:00 p.m. to 10:00 p.m. on the 10th and 12th of March, a Night Market will be hosted at the Jaipur Music Stage. 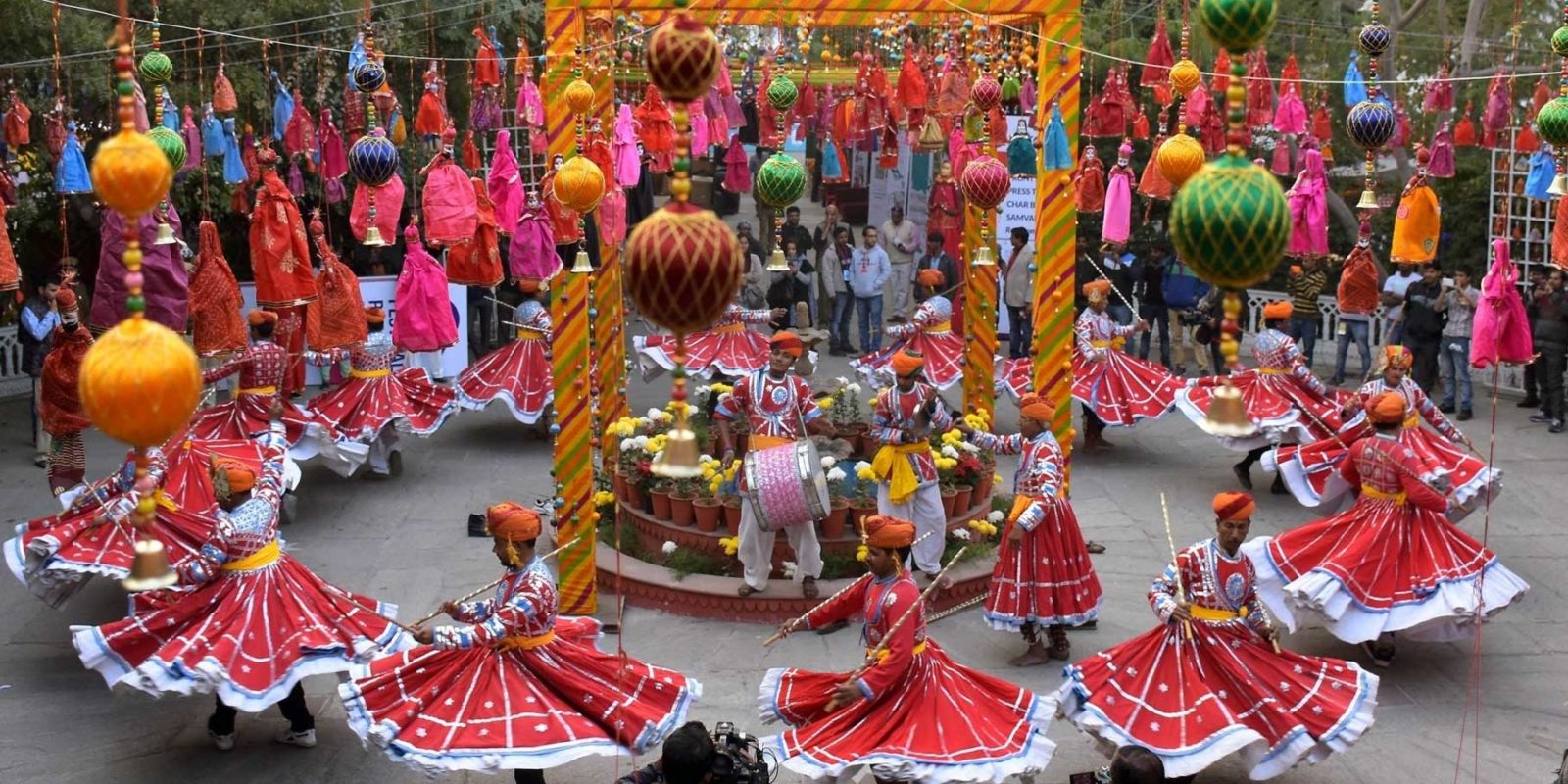