Republic day: Let’s not forget the long journey of freedom 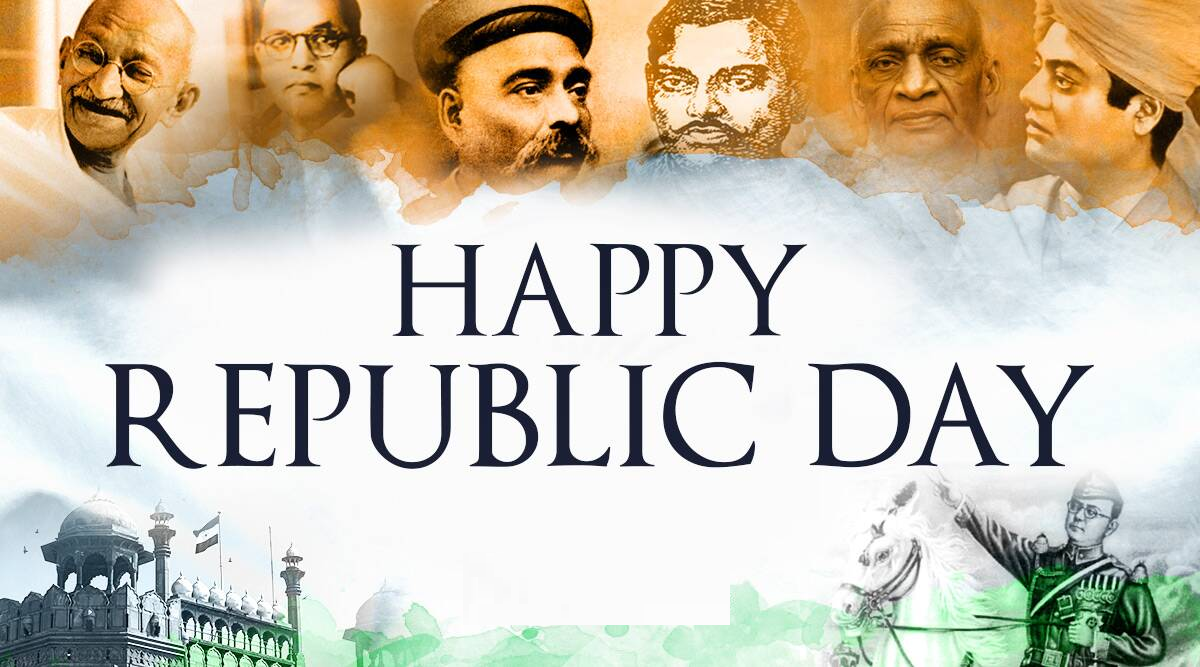 On January 26, India celebrates its Republic Day every year, and the country will commemorate its 73rd Republic Day in 2022.

While India obtained independence from the British Raj in 1947, the Indian Constitution did not take effect until January 26, 1950, making it a sovereign state and designating it a republic.

Republic Day is observed with great fanfare all around the country. The yearly procession, which starts on Rajpath in Delhi and concludes at the India Gate, is the highlight of the Republic Day celebrations.

Paramvir Chakra, Ashok Chakra, and Vir Chakra are also given to brave troops. The President of India raises the national flag at Rajpath in New Delhi.

Parades, including airshows by the Indian Army, Navy, as well as Air Force, are also part of the ceremonial event, which represent India’s cultural and social past.

Furthermore, the President of India bestows Padma Awards on deserving individuals in recognition of their achievements to the country.

Google also celebrated this republic day with Google doodle and make it a special image on the Google homepage. 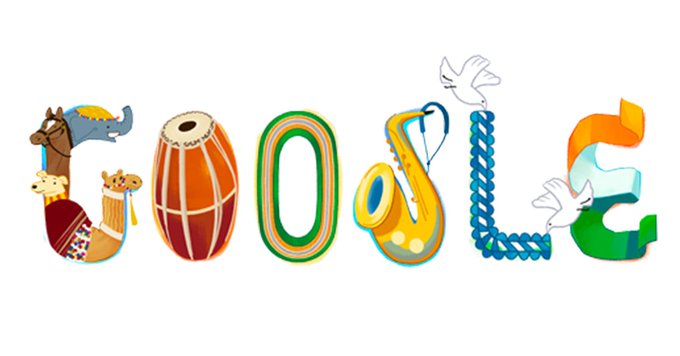 Every year, a live webcast of the Republic Day March is made available to millions of individuals who want to watch the parade on the Internet or television.

The Indian Constitution went into force on January 26, 1950. The Constituent Assembly assembled for perhaps the first time on December 9, 1946, to draught the Constitution Of India.

The Constitution was enacted a year after the last assembly session concluded on November 26, 1949.

Republic Day honors India’s spirit of independence and self-determination. Purna Swaraj, the proclamation of India’s independence from colonial authority, was issued on this day in 1930 by the Indian National Congress.

The day also honors Indian residents’ democratic right to pick their government. The establishment of the Indian Constitution is commemorated on this day, which is marked as a national holiday in India.

On Monday, the Rashtrapati Bhawan and the Rajpath in the national capital Delhi were drenched in tricolor and lazar light as rehearsals for the Beating the Retreat event began. 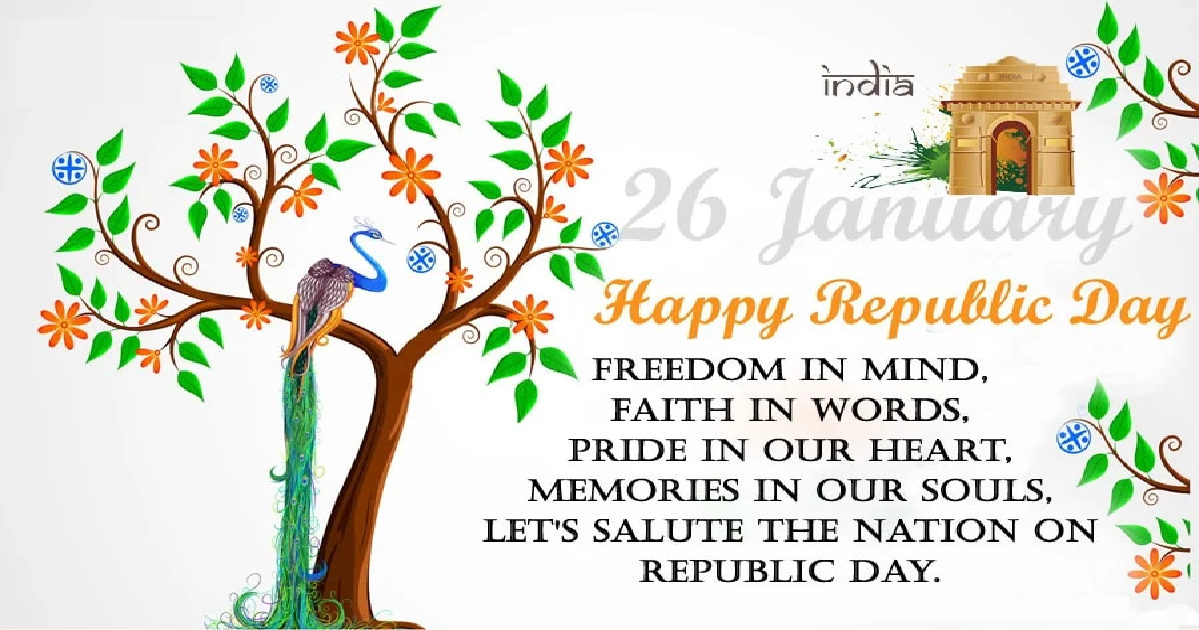 The Beating the Retreat event, which takes place each year on January 29, will incorporate a laser show and even a drones show with background music for the first time in Indian history.

On the report of  PTI, the annual celebration would feature a display of around 1,000 drones from an IIT-Delhi-based business to honor the country’s 75th anniversary of independence.

In the opinion of the newspaper, a laser projection mapping event would be held on the parapets of the north and south blocks to mark 75 years of independence, according to a Defense Ministry official.

Why we celebrate Republic Day:

According to the organizers, these two acts will take place in addition to the foot-tapping music and classical versions that are included during the celebration every year.

Botlab, a Delhi-based business, will host the drone event, which will feature approximately 1,000 drones, according to authorities. It will also be centered on the country’s 75th anniversary of independence.

India will be the fourth country to host a large-scale drone display that has been conceived and conceptualized locally. 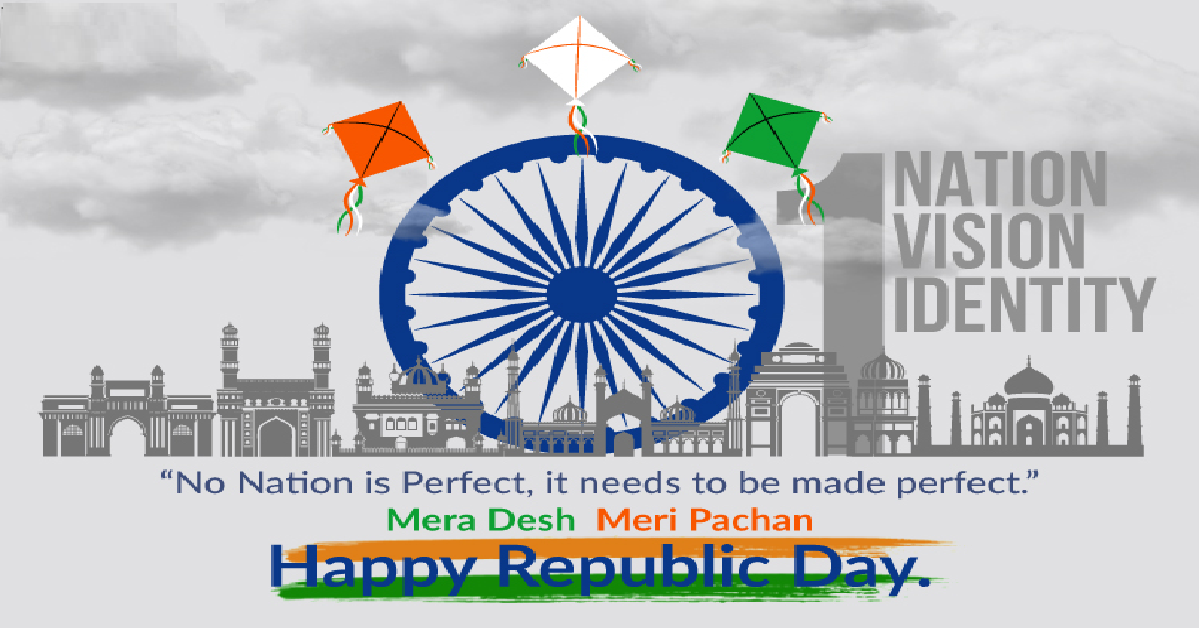 Russia, China, as well as the US are the only other countries that have previously staged a large-scale drone demonstration.

Beating a retreat is a centuries-old military ritual that dates back to when troops disengaged from a conflict at sunset.

The troops stopped fighting, sheathed their weapons, and retreated from the battlefield as soon as the buglers sounded the “retreat.”

One thought on “Republic day: Let’s not forget the long journey of freedom”