NeoCov Virus Is it new virus of Omicron Strain in India 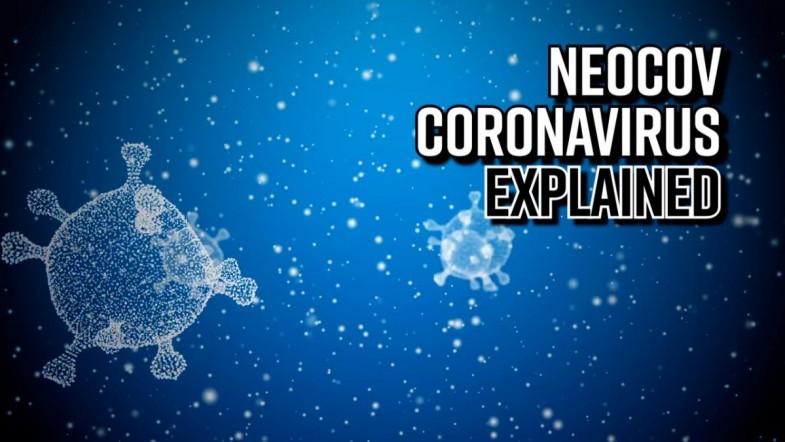 NeoCov Virus: NeoCov Virus lets talk this new various in the India. Now corona virus is spreading in all over country. new virus of Omicron Strain in India is there or not?

After corona virus, the new strain is come that is omicron, WHO has declared, later one more virus came that one Deltacron, Now all are talking about it in the country that is NeoCov Virus.

It’s a part of corona virus, NeoCov is spreading among in the South Africa, and may be it will new threat to humans in the future, According to the Chinese researchers. 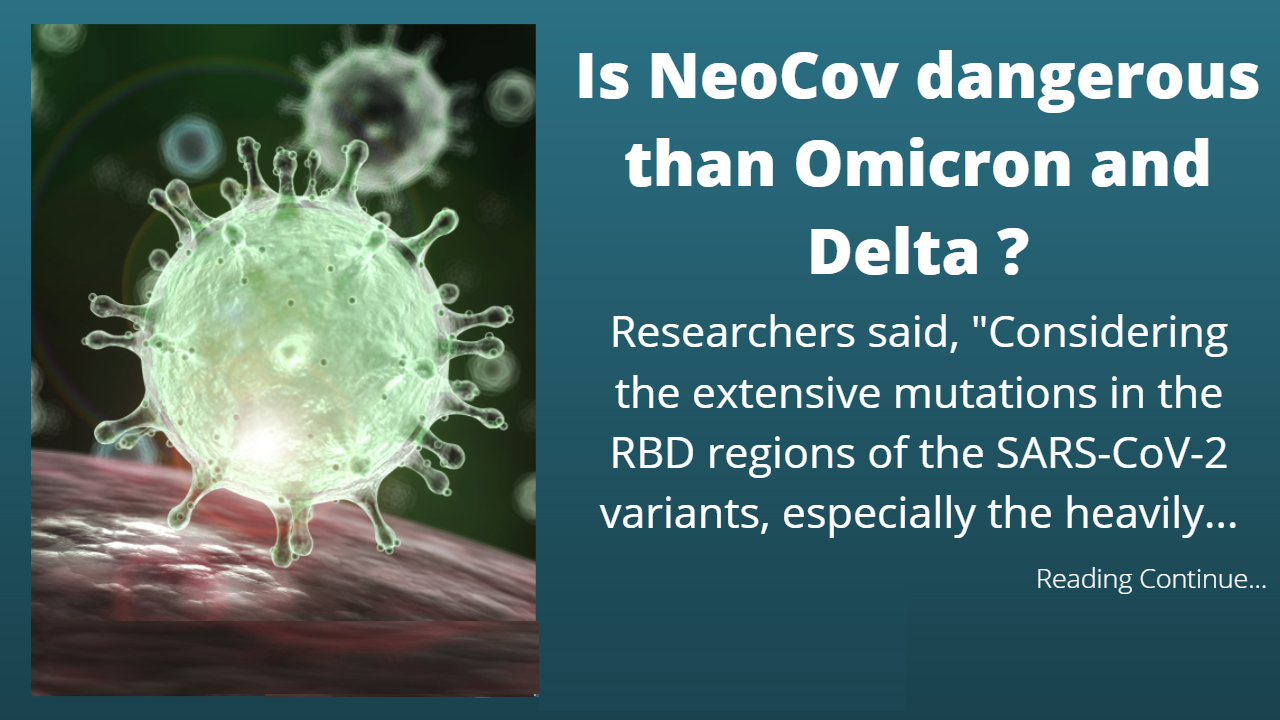 With the speeding of Covid-19 pandemic, China scientists has warned new covid variant disease NeoCov.  Till now it is not affected in the all over country.

In South Africa, NeoCov virus was discovered and it is related Middle East affection of syndrome MERS-COV which is the Middle East counties in 2012 and 2015.

See Also: Deltacron: All You Need To Know About

A huge population in South Africa was discovered, the virus was spreading only the among animals.

The new virus was initiate of the NeoCoV and PDF-2180-CoV utilizes some types of angiotensin-converting enzyme, along with the rap ACE2 and human ACE2 for entry.

According to the new variant, MERS-CoV virus is the similar to the SARS-CoV-2, in the new virus symptoms is like clod, fever, cough , weakness and problem of breath .and in the all over world because of the corona virus lots of people died.

Read Now- Is Omicron A Third Wave Threat For India?

Researchers of China have highlighted that in every second there is three infected person is died and headlining the death rate is higher.

Scientists have informed that do more research about the new Strain NeoCoV is affected to the human or not. 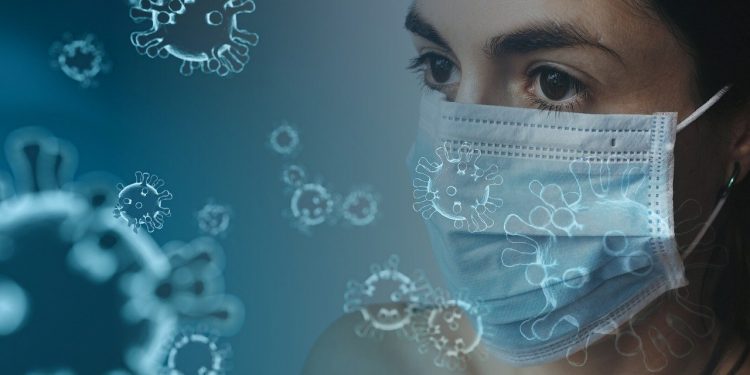 On the report of Russian website Sputnik, in average one of three infected is dying. At present, corona virus is speedily widening at worldwide. till now There is no cases raised for NeoCOV strain. Now we will see that any cases is there or not for this virus.