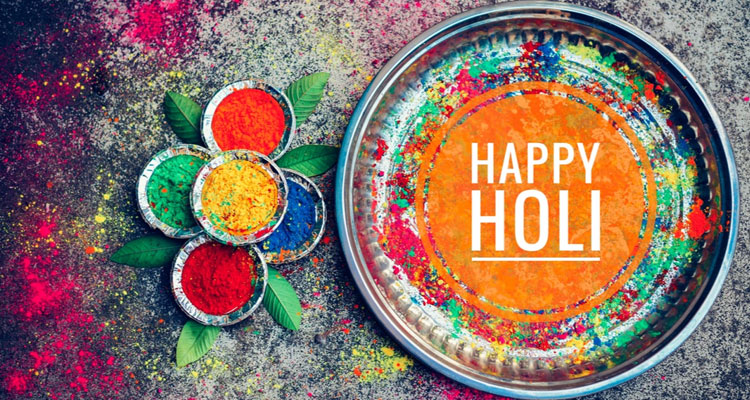 Holi 2022, the festival of colors, takes place on March 18th and has a long history in Hindu celebrations. It’s a lot of fun to have brilliant colors strewn around in the air. The two-day event is a fun way to start the season.

Everyone participates throughout this event with great enthusiasm and passion, irrespective of age. So let us take out our gulal (colored powder flung at one another and a sign of love and happiness) and rejoice in the triumph of truth and justice.

One of India’s most popular and well-known celebrations is held in the Hindu month of Phalguna. Holi, also known as rang wali Holi or perhaps the festival of colors, is a Hindu festival mainly on Purnima Tithi (Full Moon Day) and thus is followed by the Holika Dahan ceremony. 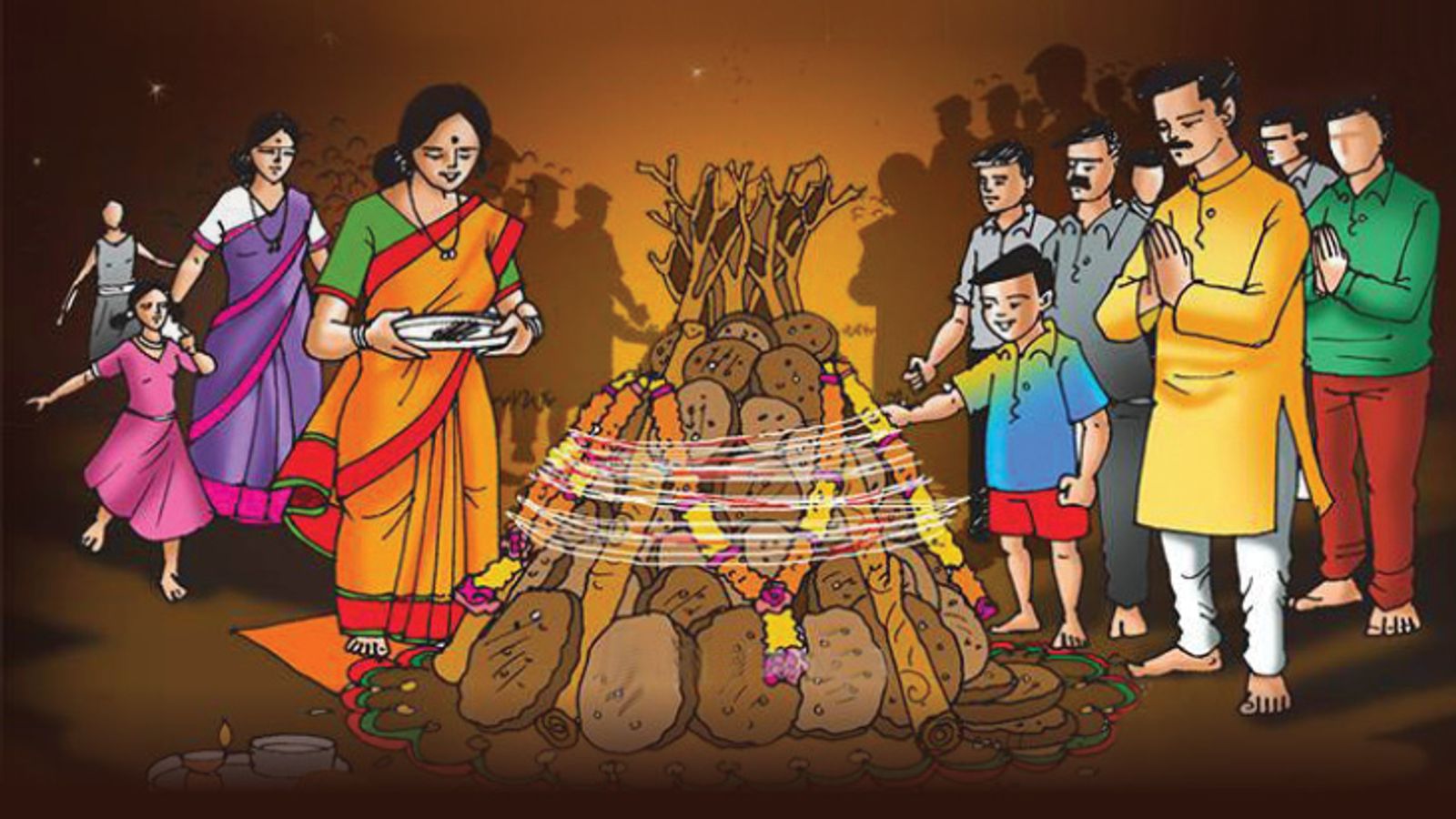 This holiday is celebrated with get-togethers, feasts, music, and celebrations, and it marks the many colors of the spring season.

Another reason Holi is one of India’s most important holidays is that it represents the beginning of spring and the final stage of winter. It provides enjoyment and color into people’s lives.

This year’s Holi, also referred to as Dhulandi or Dhulendi, is held on March 18th. The Holika Dahan ceremony precedes Holi celebrations, as previously stated. As a result, on March 17th, individuals will start the bonfire. 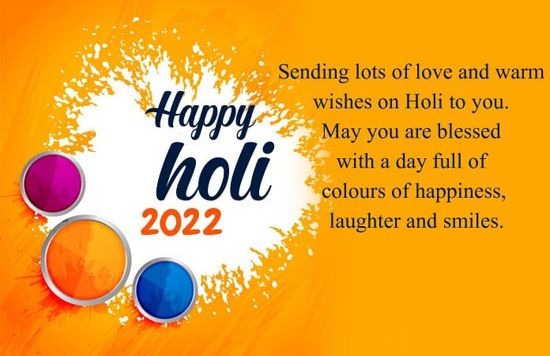 As the Holi 2022 festival arrives, these are the puja schedules that everyone should be aware of: 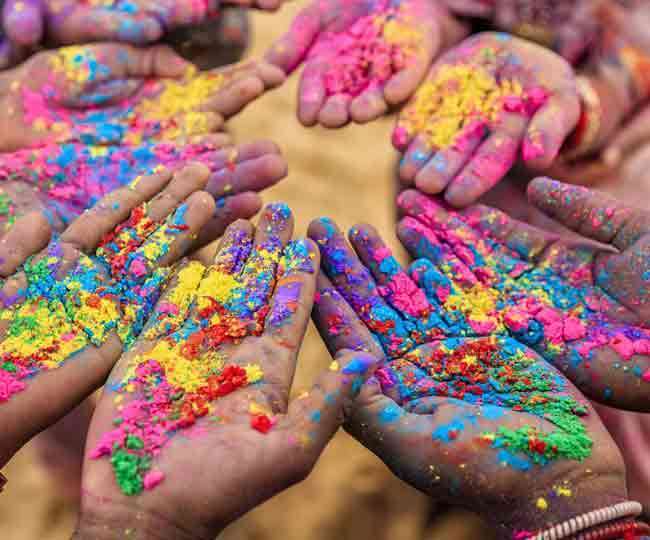 Surprisingly, Holi is connected with a few remarkable stories.

The festival’s name is derived from a fascinating story about a cruel king and his devoted son. It all began in ancient times when Hiranyakashipu, the invincible wicked monarch, got arrogant and desired to be revered by everyone in the realm.

On the other hand, his son Prahlad refused him and continued to worship Lord Vishnu. This infuriated the evil monarch, and Prahlad faced the repercussions in the form of harsh penalties. 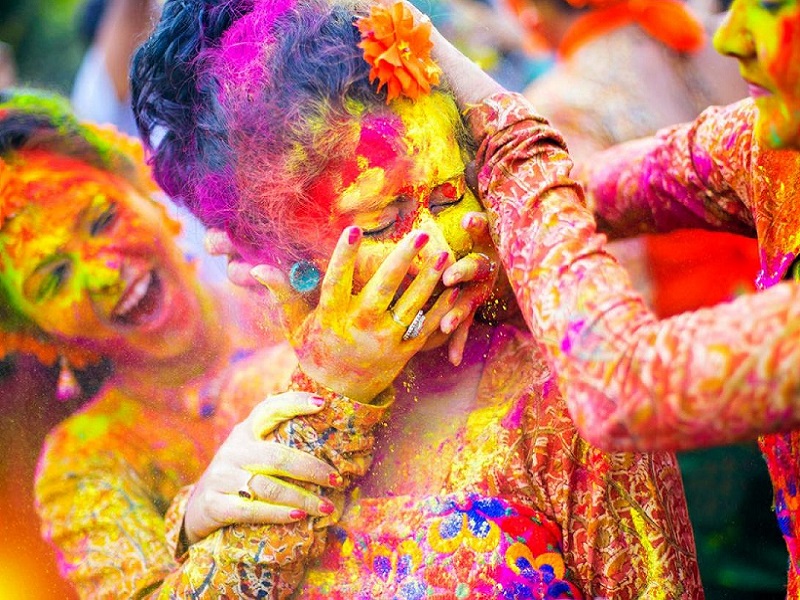 Despite this, Prahlad’s great faith helped him overcome the harshness, and he continued to praise Vishnu. Hiranyakashipu, witnessing his downfall, became enraged and requested his sister Holika sit together on a pyre holding Prahlad on her lap.

Holika was renowned for being fire-resistant, but she didn’t realize it was only effective if she went into the fire solo. As a result, Holika was burned to death, while Lord Vishnu saved Prahlad. Holika’s burning is commemorated as Holi. Holi is also known as the ‘Victory of Good Over Wicked‘ because of the defeat of the evil monarch.

The love narrative of Krishna and Radha is also tied to tossing colored powders at each other. Krishna got poisoned as a child by a demonic, and he became blue. He fell in love with Radha but was afraid she would reject him due to his skin tone. Krishna’s mother advised that he use some colors to tint Radha’s face. As a result of his actions, Radha fell back in love with him. 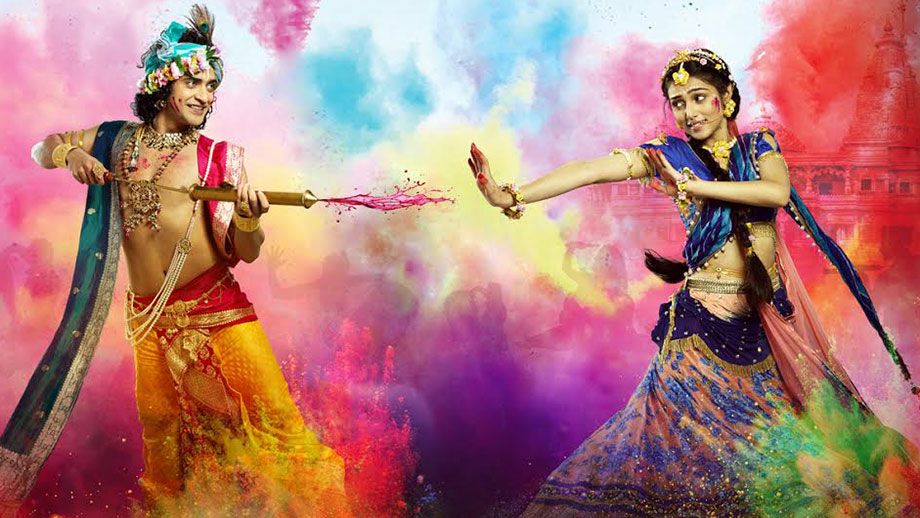 According to folklore, Holi was the day when Shri Krishna & his lover, Radha, were said to have married. As a result, residents in the Braj area still celebrate Holi with flowers today (where Shri Krishna was born).

Another mythology claims that Holi reunifies Kama Deva (the God of Love and Desires) and his wife, Rati.

After searing Kama Deva with his third eye, Lord Shiva restored him to his former form. And it was done to stop him from interfering with his meditative state. Lord Shiva, moved by Rati’s devotion, lifted the curse and gave Kama Deva a fresh lease on life.