Is Omicron A Third Wave Threat For India? 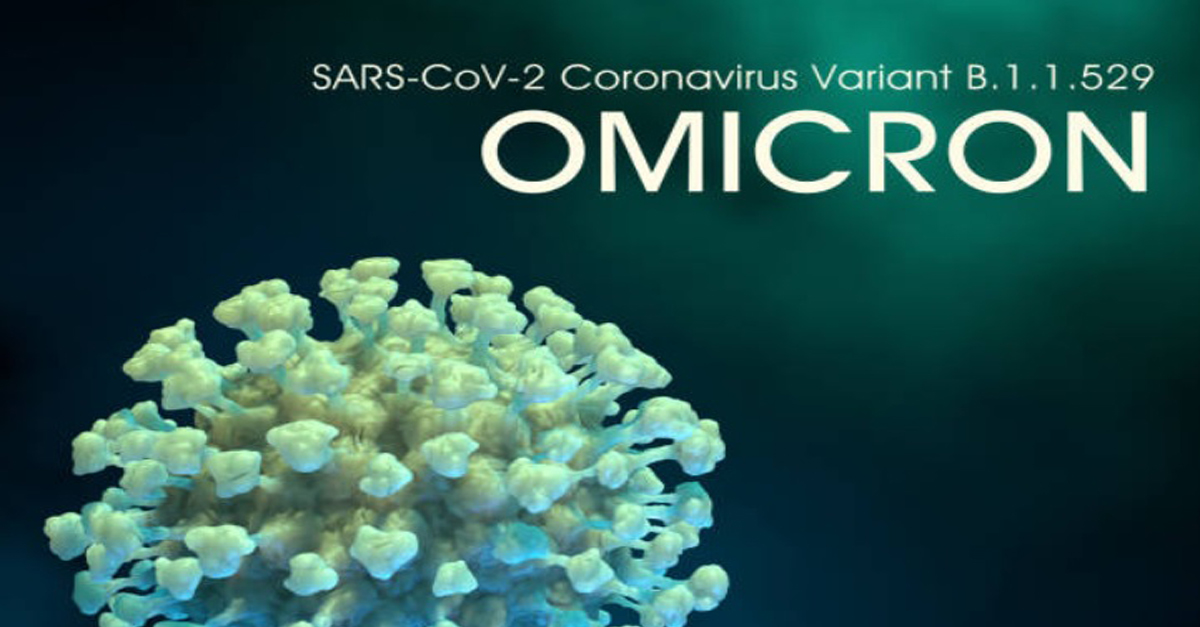 B.1.1.529 is a new Covid variant named as OMICRON by World Health Organization. WHO declared Omicron as variant of concern due to its multiple numbers of mutations? As of now more than 30 mutations are identified in Omicron. The major cause for new Omicron variants is due to mutational changes in Covid-19.

At the time of discovery of Omicron variant, WHO noticed that Omicron affects the Spike Protein, most of the Covid19 vaccines are made based on Spike Protein as a result there is a chance that Omicron can develop immune over vaccine. That is why this variant is called as variant of concern. Omicron spreads faster when compared to Delta variant. However, the variant spread over 50 countries including India as of 12 December 2021.

On 24th of November 2021 Omicron first case is identified in South Africa. The variant though was first detected in Botswana on November 11. Now it spread almost around 50 countries all over the world. This variant has the capability of spreading much faster. India’s first case for Omicron was identified in Delhi. As of 12 December 2021, there are around 35 Omicron cases in India. A person from Maharashtra around 37 yrs old is the first person to recover from Omicron Cases in India.

Scientists around the world said that there is no particular evidence as of now that Omicron variant is more deadly than other variants. But it reduces the immunity levels in the body. WHO stated that because of large number of mutations in variant of concern it may reduce immunity in people those who were infected previously. There is a chance that people who already vaccinated may also infect with Omicron. But it these cases risk factor will be a bit low. So, government and WHO is suggesting everyone to get vaccinated with two doses. The risk factor is very high in those people who have not yet been vaccinated even a single dose.

Many countries stopped their transport to other countries to reduce spreading of Omicron News in their countries. Recent reports say that people belong to young age are being more infecting by Omicron. When new variant of concern was first identified in South Africa, they observed that a large number of children below 5 years of age were infected. In South Africa more 70 percent of population are still unvaccinated but the children there are more susceptible to new Omicron variant. 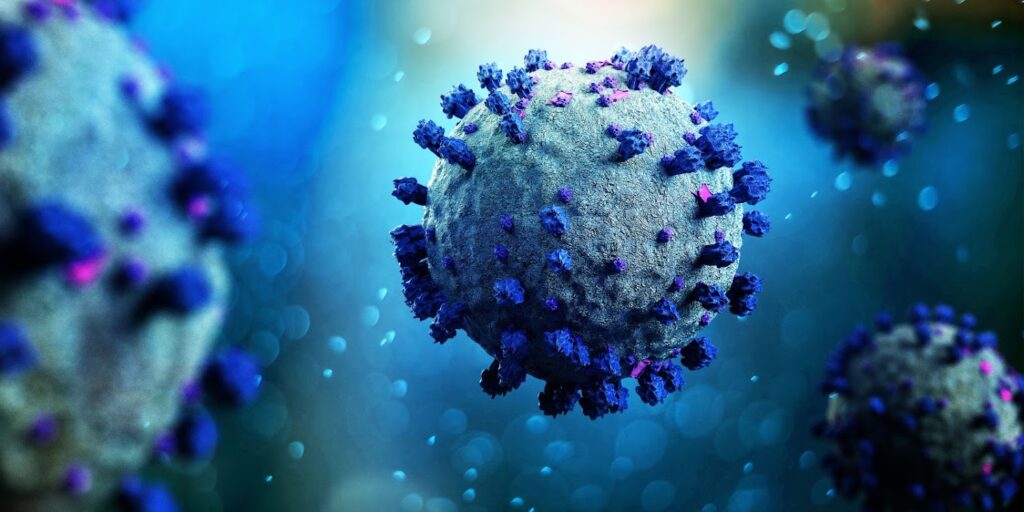 Omicron virus does not have the same Omicron symptoms that one who seen in Delta variant. According to the scientists and doctors all over the world Omicron has more number of mutations when compare to any other variant seen in the past. They are very mild symptoms seen in Variant of Concern.

Here are some observations made by Doctors and Scientists in terms of Omicron symptoms.

HOWEVER, as like the precautions take at the time of other variants WHO suggest avoiding crowd, group gatherings. It is necessary to wear well fitted masks. Wash your hands regularly whenever you touch something or before eating. Avoid shake hands. Most important thing is getting you vaccinated.

There is no guaranty that people those who are vaccinated won’t affect with Omicron but the severity of infection levels in those people is low. Avoid unnecessary travelling. Governments are hacking even planning foe a booster dose for those who already vaccine with two doses. Still research is going on regarding new Variant of Concern.