Is Bitcoin A Future Currency Of India? 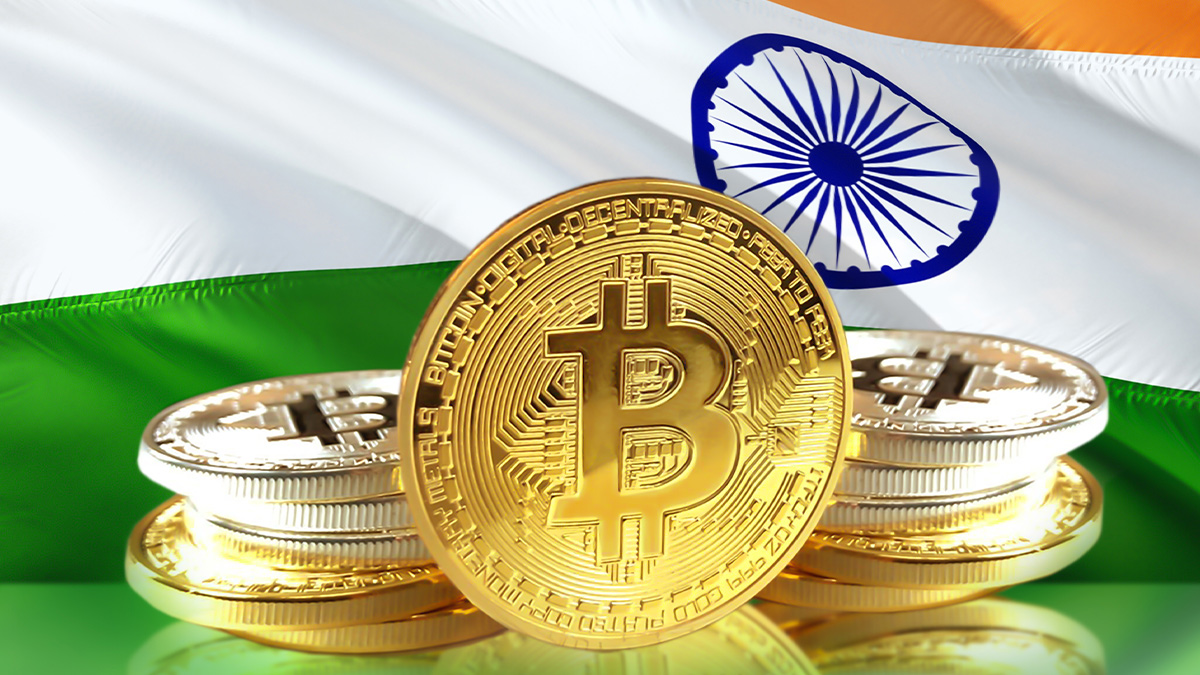 What is a Bitcoin?

Bitcoin is a Cryptocurrency. Bitcoin software was introduced in January 2009. It is still unknown that who introduced Bitcoin. Now let us talk about what is a Cryptocurrency, it is a form of digital money which can be stored in your mobile or PC. Cryptocurrency can be shared between peer to peer directly. Bitcoin offers lowest transaction fees than any other traditional payment methods. It is possible because there are no banks or intermediaries exists between peer to peer. There is no regulatory authority for Bitcoin, which means it is neither issued nor be backed by any bank or governments all over the world.

Bitcoin is secured, as it works on the basis of Cryptography. Physically Bitcoins does not exist. All the transactions of Bitcoins are verified through a Blockchain. Blockchain is like a centralised ledger where all the transactions are recorded.If you hold a Bitcoin, you will have two types of keys those are a public key Private key. 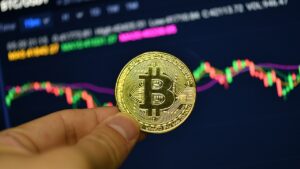 Public Key acts as an address where other may send Bitcoin. Private Key is like a security password which can be used only by the Bitcoin authorizer. If you forgot your private Key, then you will lose your Bitcoin. There are no forget Key or recovery Key options. These Keys consists of numbers and letters created by Mathematical encryption algorithm.

Mining is a process where new Bitcoins are comes into circulation. In other terms we can call Mining as digital way of digging Gold. Mining involves solving difficult Mathematical puzzles. By solving Puzzles, you can create a new block which can be added to Blockchain. Mining can be done using high level computers and it consumes lot of current. The Miners are rewarded with Bitcoins.

Future of Bitcoin in India

Bitcoin and other Cryptocurrency usage is rapidly growing all over the world including India. According to some estimations In India over 10 crore people are owning Crypto currency. This makes India the country with larger number of Bitcoin holders all around the World. In the year 2018 RBI banned financial entities and banks from dealing with customers those who holds private money like Cryptocurrency. However, in last year Supreme court ordered RBI to take away this ban.

Also Read- Is Omicron A Third Wave Threat For India?

Investing in bitcoin is safe in India?

When we observe for the past few years, people are showing interest to invest on Cryptocurrency especially on Bitcoin. According to some surveys over a 10-crore people in India are holding Cryptocurrency. Coming to the question of investing on Bitcoin in India, you cannot buy or sell anything in India using Bitcoin or any other Cryptocurrency. You can only use money that is issued by Reserve Bank of India.

On other hand you can do powerful trading called peer to peer trading using Cryptocurrency within the country online. It is not breaking of any law by investing on Bitcoin in India. Securities and exchange Board in India doesn’t support Cryptocurrency because there are no regulatory bodies to monitorthis type of money.

Bitcoin is one of the rapidly growing Crypto currency. But in past few days Bitcoin is failed in maintaining its profits. Bitcoin price dropped slightly at the starting of December month. However, it increased to 2.03 percentage in last 24 hours. According to coin Market Bitcoin price today is reduced over 5 percent in last week.