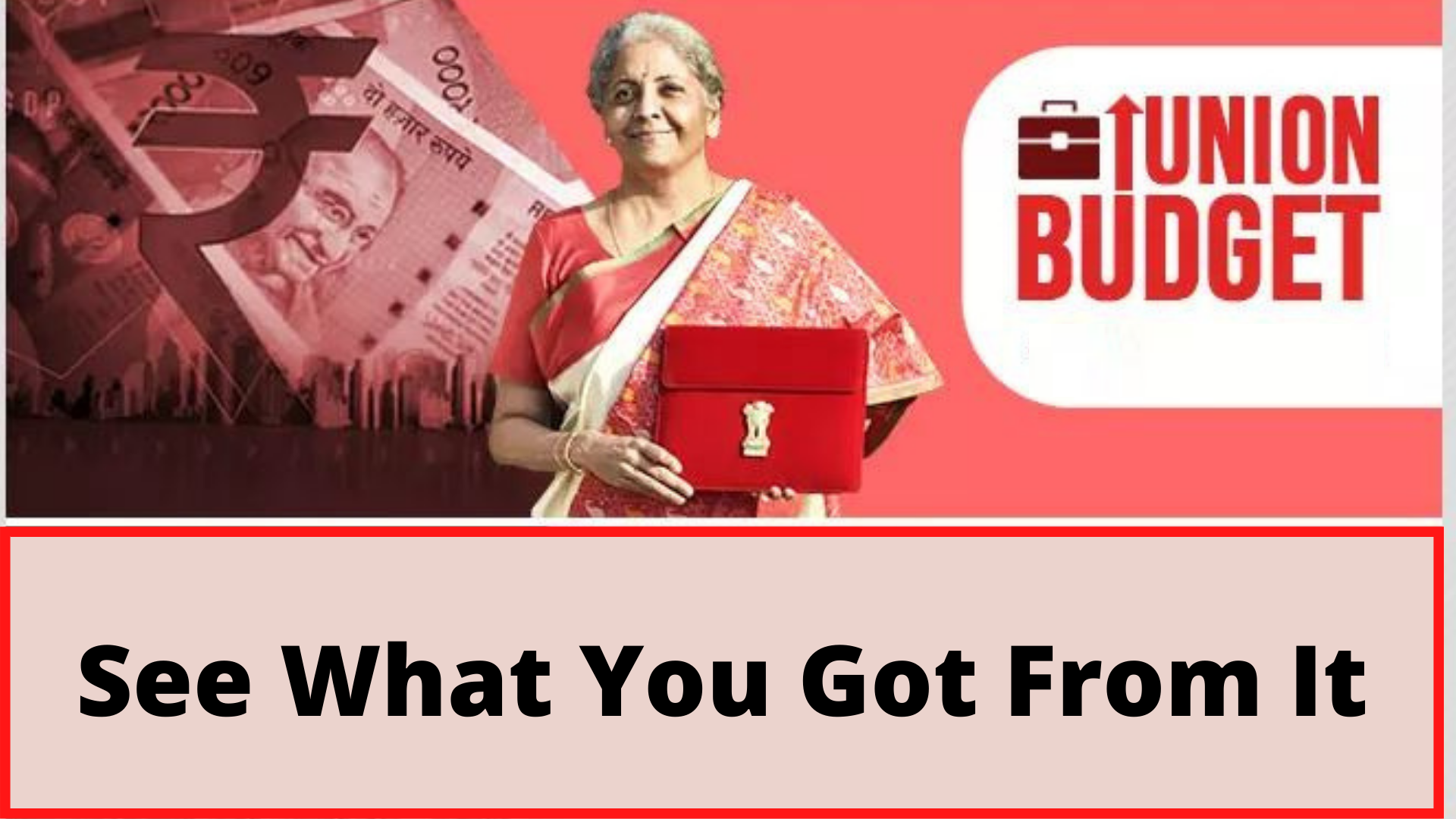 The government has initiated expanding highways across the country by 25,000 kilometers, allocating Rs 60,000 crore to the Nal se Jal scheme, five river link projects across various states, an extra Rs 48,000 crore towards the PM housing program, and pumping up infrastructure projects in the North East as part of five major infrastructure projects.

The Finance Minister also announced a 5G spectrum auction in 2022, proposed setting up 75 digital banking units in 75 districts, declared a national mental health program, which the Covid-19 pandemic has exacerbated, and taxed virtual currencies such as cryptocurrencies like bitcoin and non-fungible tokens. 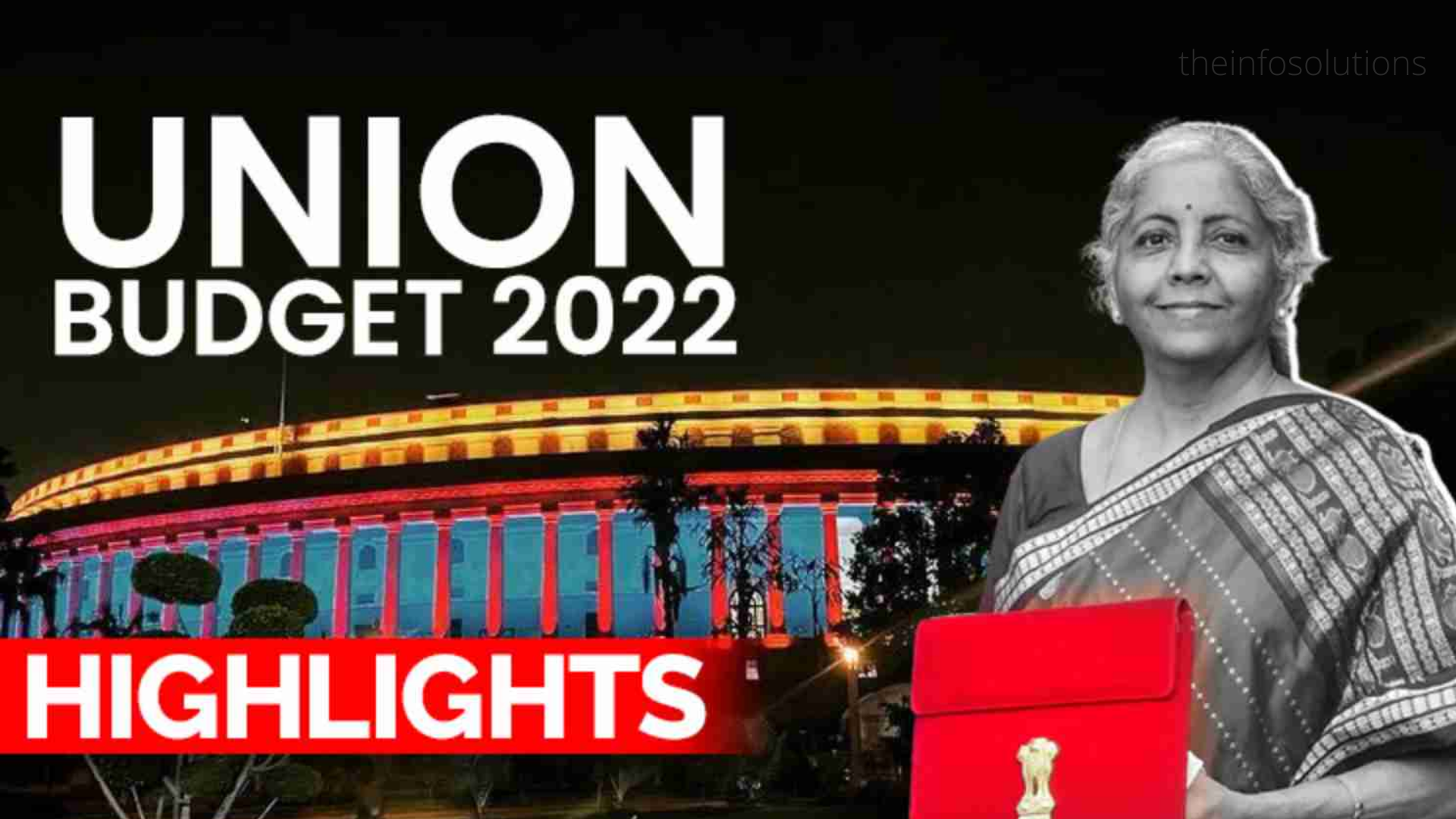 The finance minister’s speech was centered on a 35 percent increase in capital expenditures for FY23.

There are no significant changes to direct taxes, except a one-year continuation of the lower corporation tax rate of 15% for manufacturing units.

Let’s see some of Key Highlights from Budget 2022.

Capital expenditure budgets would be increased from Approximately 4.54 lakhcrore to Rs 7.50 lakhcrore in 2022-23.

In FY23, the National Highways Networks will be extended by 25,000 kilometers.

Rs 20,000 crore would be raised through innovative financial methods to supplement public resources.

Coverage of Rs 50,000 crore has been added, and the total amount covered has now reached Rs 5 lakhcrore.

It will cover all significant existing and new industrial enclaves to improve export competitiveness.

Any revenue collected from the transfer of a virtual digital asset will be taxed at the rate of 30%. There are no deductions for any expenditures or allowances other than acquisition costs. 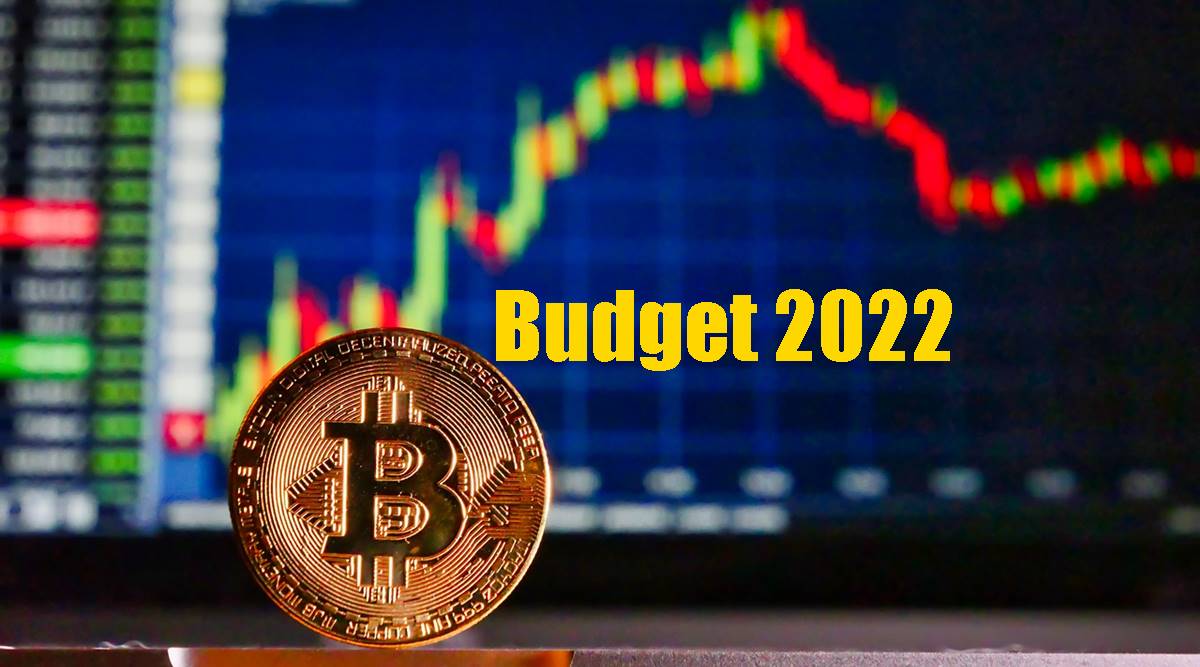 TDS if the amount exceeds a specified monetary threshold by 1%.

The reduced tax rate of 15% for industrial units has been extended for another year until March 2024.

In FY23, India will introduce a digital rupee issued by the Reserve Bank of India.

Defense R&D will be open to startups, institutes, and academic outlets, with 25% of the R&D budget set out for this purpose.

On January 31, a digital conference of RajyaSabha leaders, convened by Chairman of the assembly and Vice President M Venkaiah Naidu, preceded the Budget.

On January 31, President Ram NathKovind spoke to a joint session of the two Houses, kicking off the Parliament’s Budget session. 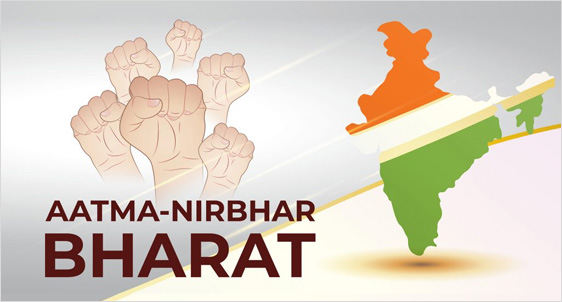 Aside from that, on January 31, the Economic Survey 2022 was delivered to both chambers of Parliament. The first phase of the union budget session began on January 31 ending on February 11.

From March 14 to April 8, the second phase of the budget session will occur.

With a vote later this summer, watching if the Budget for 2022-23 focuses further on populist policies will be interesting.