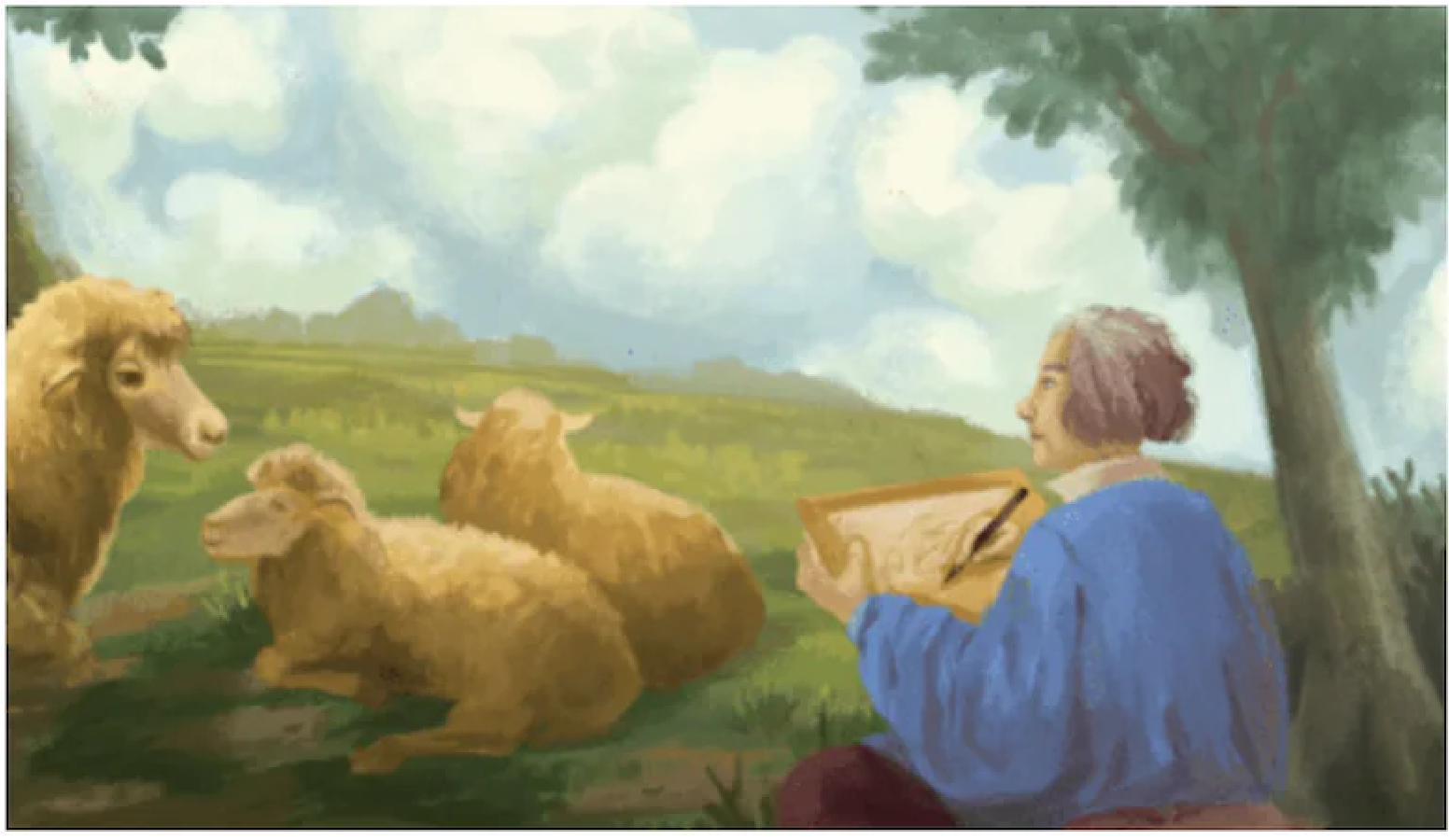 Today Google Doodle is celebrated on day March 16 as the most famous French Painter Rosa Bonheur Paintings with a love for animals.

This day recognizes for 200th birth anniversary of Rosa Bonheur, who is known for Painting and sculpture trustworthiness of animals and the way she is doing the painting so realistic in the 1840s.

Google Doodle marks on this day and putting Rosa Bonheur image with the love of the animals with Google homepage.

The French Painter Rosa Bonheur is building a successful career for painting where she is inspiring for the upcoming future generations of everyone like basic women in arts.

Rosa Bonheur is known as Marie-Rosalie Bonheur, she was the French artist in France. She was born on 16 March 1822 and died on 25 May 1899 at age of 77 in France. She is the painter of animals where she sits with the frame doing the painting for animals.

From year 1848to 1853, Rosa Bonheur is a nature lover where she attends the first exhibition in the Paris Salon. In the nineteenth century, she was considered the first and most famous female painter.

Rosa Bonheur’s best painting is “The Horse Fair” which is designed in horse market in Paris. In 1853, the Metropolitan Museum of Art the work was displayed in New York. The horse fair started in 1852 and finished in 1855. During her training period, she was studied domestic animals like horses, sheep, cows, goats, rabbits and other animals in Paris. 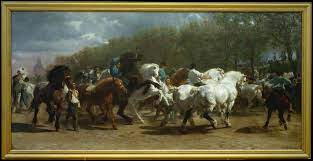 In 1865, she was got the Legion of Honour as the first woman artist and in 1894 she was awarded the first woman to become an Officer the Honour. Her notable work is Ploughing in the Nivernais, The Horse Fair. On 16 March 16, 2022, Google was honored Rosa Bonheur with Doodle to observance or celebration her birth anniversary.