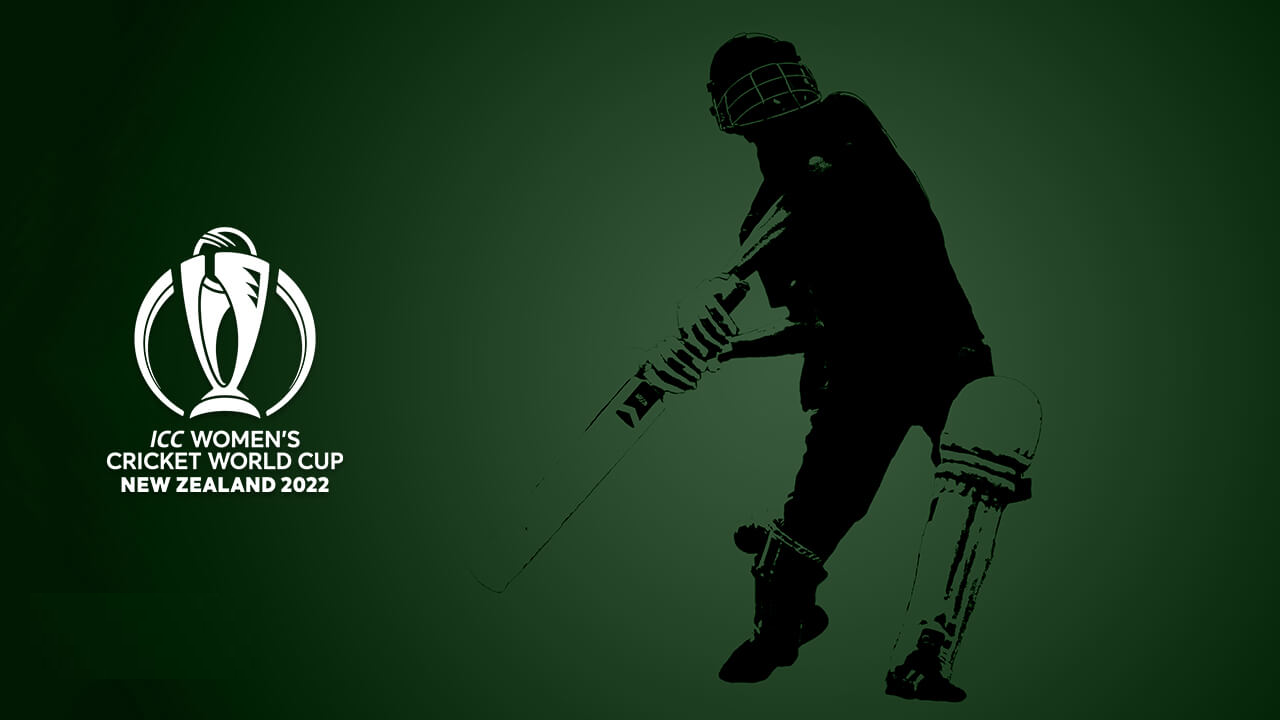 On Sunday, the Indian women’s team will face arch-rival Pakistan in the tournament’s opening match. The tournament’s former champion in England. In the previous session of the ICC Women’s World Cup, England eliminated India in 2017. Last year’s Women’s World Cup was supposed to occur, but it was postponed due to the ongoing COVID-19 outbreak. 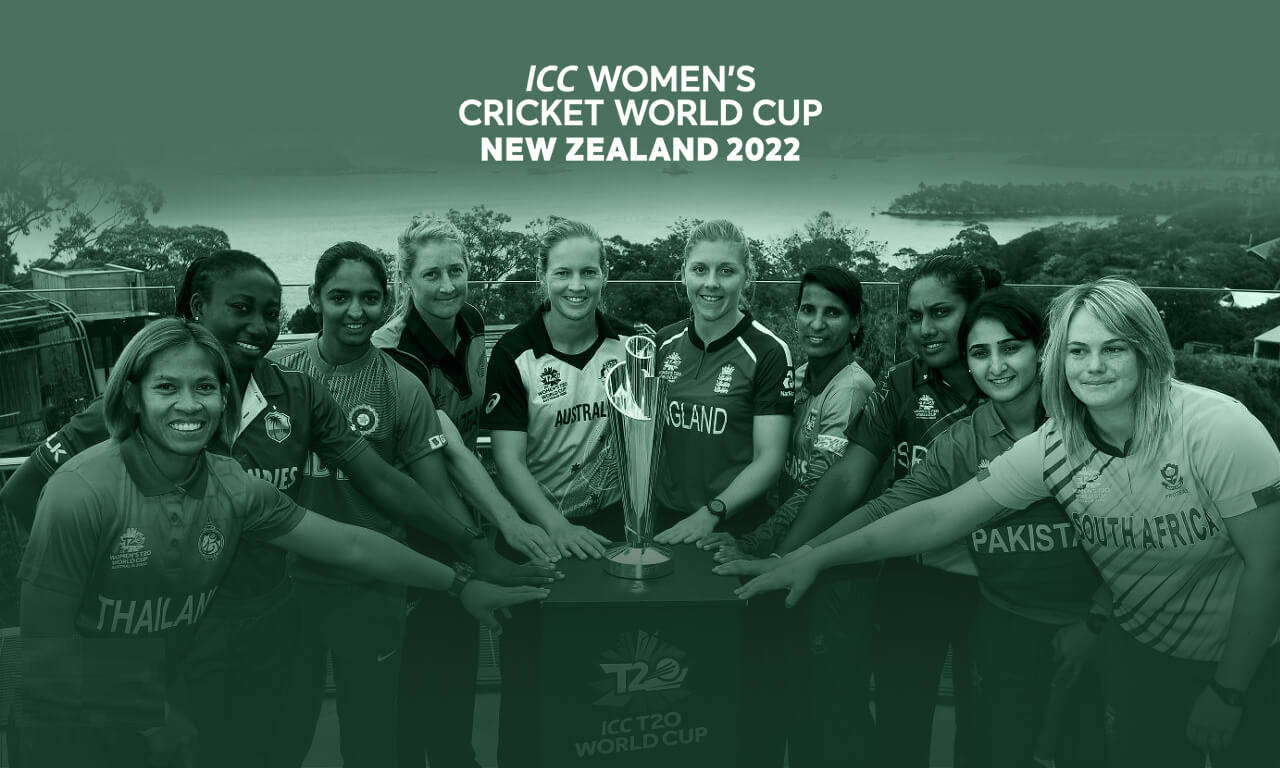 The ICC Women’s World Cup 2022 is a round-robin tournament. Each of the eight teams will play each other once during the competition. The top four clubs in the points standings following the league stage will face off in the semi-final. Here is the whole schedule for the 2022 tournament, which will be released prior to the commencement of the competition.

Auckland, Christchurch, Dunedin, Hamilton, Tauranga, and Wellington are among the cities that will host the event. Today, March 4, the competition began at the Bay Oval in Mount Maunganui, Tauranga.

In which, the New Zealand Women’s team got started to its worst possible start toward a home World Cup, losing their first match to West Indies after a last-over collapse. The White Ferns, as New Zealand’s women’s cricket team is named, had done a good job of chasing down 260 runs until they lost their way in the final over.

Google doodle also cheer up the women’s on this women’s Cricket World Cup and share one image on google home page to show the women’s are doing great job. 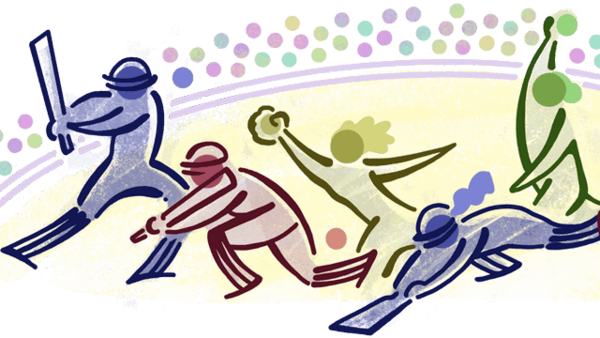 Following 49 overs, the hosts were already on 254/7, requiring just six runs to win, with the well-matched combination of Katey Martin & Jess Ker looking excellent to complete the task. However, Deandra Dottin, a West Indian bowler, retained her cool and bowled a fantastic last over.

Meanwhile, on April 3, the final will be held at the Hagley Oval in Christchurch. Team India, on either hand, will begin their campaign on March 6 at Bay Oval against arch-rivals Pakistan.