Annually on March 3, World Wildlife Day is an occasion to honor the diverse and magnificent kinds of natural animals. In addition, it’s often celebrated to address the importance of preserving ecosystems.

The UN General Assembly declared March 3, the day of the adoption of the Universal Declaration on International Trade in Endangered Species of Wild Flora and Fauna, officially World Wildlife Day on December 20, 2013, during it’s 68th session. How far it has grown into the most important annual wildlife event on the planet.

Somewhere around 8000 species of plants and animals are endangered, with another 30,000 on the verge of extinction or becoming vulnerable. Around a million species are also thought to have gone extinct. 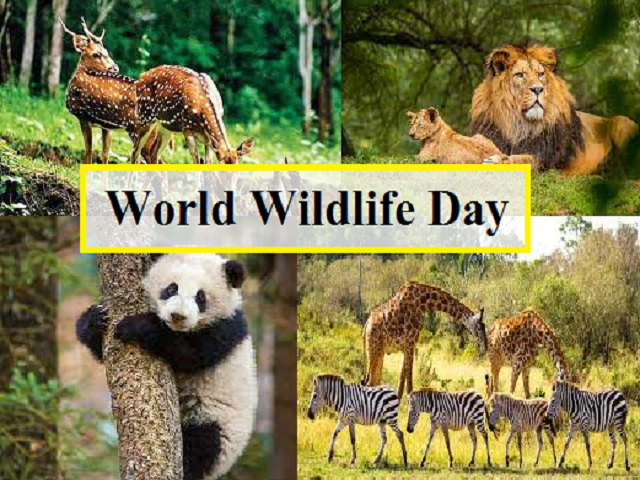 For the United Nations, this day is significant because safeguarding these species corresponds with United Nations Sustainable Development Goals, including 1, 2, 12, 13, 14, plus  15, as well as its goals to alleviate poverty, ensure sustainable natural resource usage, and conserve land life.

‘Recovering key species for ecosystem restoration is the topic for World Wildlife Day 2022. One such theme was selected to highlight the conservation situation of several of the world’s most severely endangered indigenous fauna & flora. This will help focus the conversation on conceptualizing and executing wildlife conservation solutions. 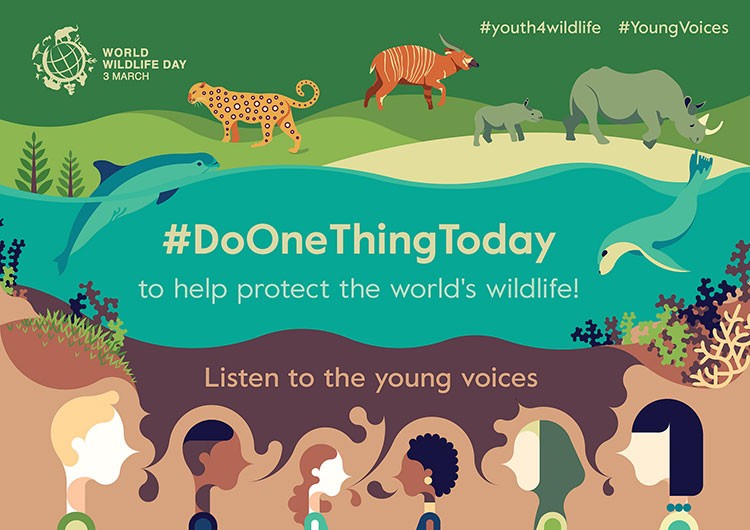 This year’s day will focus on the crucial importance of preserving the destiny of critically endangered animal and bird species. This will be done in order to restore their habitats and ecosystems, as well as encourage humanity’s long-term use.

Read This- National Science Day: Towards Sustainable Future in Science

There are many mediums or channels to show how animals can bring a change in the human world, but the channel of movies has become an adaptive system of naturally creating a link among various methods. As a result, we’ve seen a slew of animal-centric films. In addition, several Indian and Hollywood movies have provided us with wonderful scenarios in which an animal plays either a primary or supporting role.

This was a hilarious Canadian-American children’s comedy film made by Ken Kwapis about an orangutan entitled Dunston who lives in a five-star hotel. The film is based on Dunston’s antics as he tries to elude the overbearing animal control officer. Sammy, a highly trained orangutan, was the star of the show.

Stuart, a mouse who’s being adopted by one human couple out of an orphanage, was the subject of this cute American film, which I truly enjoyed. Stuart (the protagonist character, who is digitally created) is a joy to see. The people that adopted him gave him the surname Little. Stuart won over the hearts of the audience. 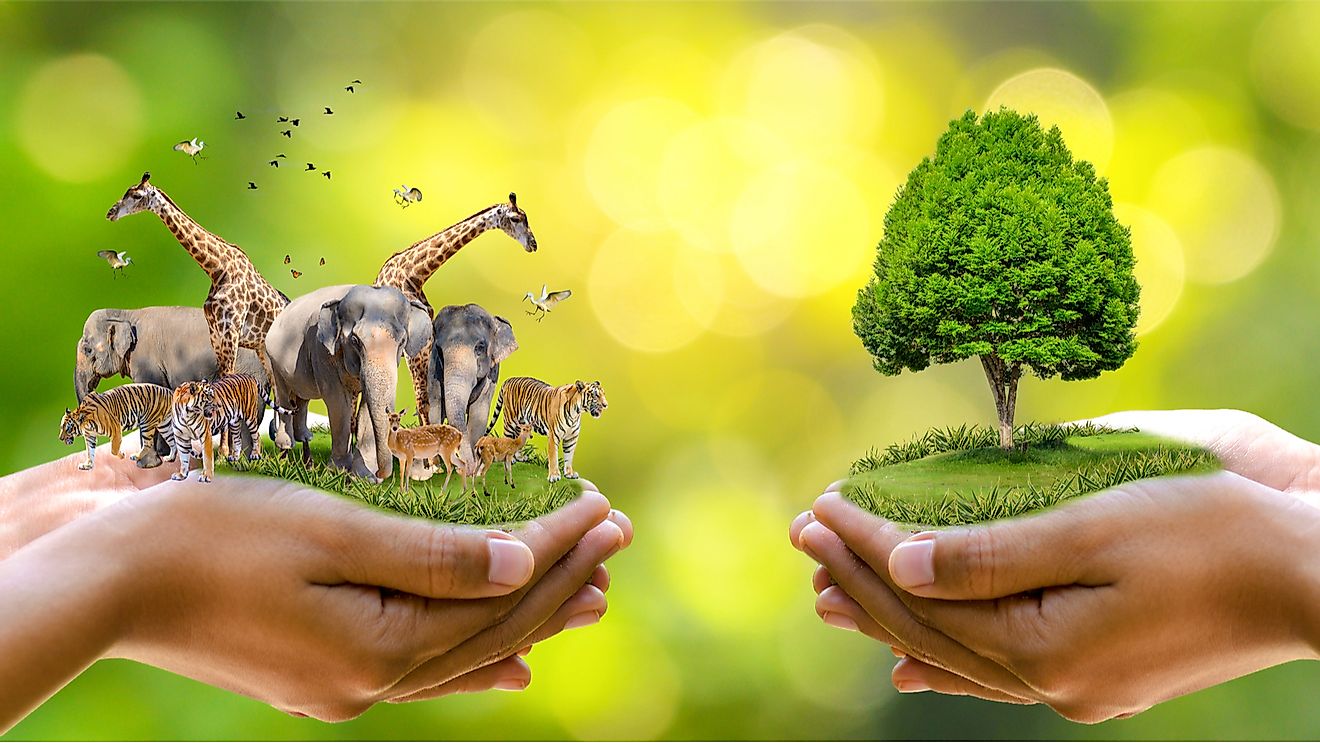 This one was Disney’s first live-action rendition of one of their animation classics, starring Jeff Daniels and Hugh Laurie with Glenn Close. The film was entertaining and thrilling to see, with 101 lovely dogs and puppies. By far, it outperforms 90s classics.

This superhit Hindi film, starring Rajesh Khanna and Tanuja, had an elephant here as the central character. The elephant was laying down his life, and saving his owner and wife made for such a fascinating viewing experience.

It’s a true-blue animal movie that delves deep into the human-animal bond. The film stars Rana Duggubati playing Veerabharathi “Kaadan,” an elephant conservationist who fought to save the elephants’ environment. It was shot in Tamil Telugu (Aranya) & Hindi (Haathi Mere Saathi) at the same time.

Remember those internet stories about one dog who visits a specific location where its owner is every day, only to discover one day that the master would never return, despite the fact that the dog continues to go there? Hachiko, after all, was really the dog who started all this. Such an event has enormous potential for compelling storytelling, and while films have attempted to work with the concept now and then, few others have executed it as well as this one.