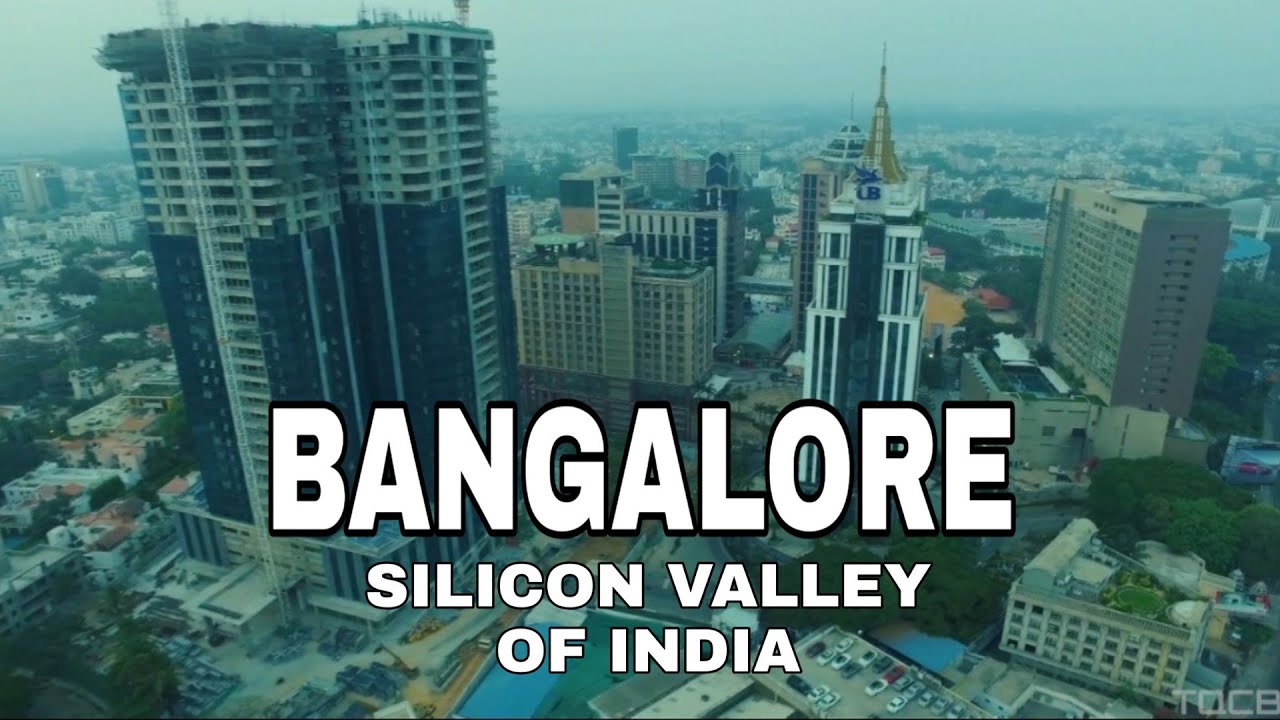 Bengaluru, often known as Bangalore, is a popular tourist destination due to its natural beauty. It’s the kind of place that once you’ve experienced what it’s like to live there, even for a little time, you’ll want to return.

There is something for everyone, from fantastic weather to exploring sights and cuisine tours to the most fabulous nightlife. Bangalore is a city that offers a thrilling trip that will leave you with fond recollections.

If you want to get a feel of the town, these are some of the things that make Bangalore renowned. 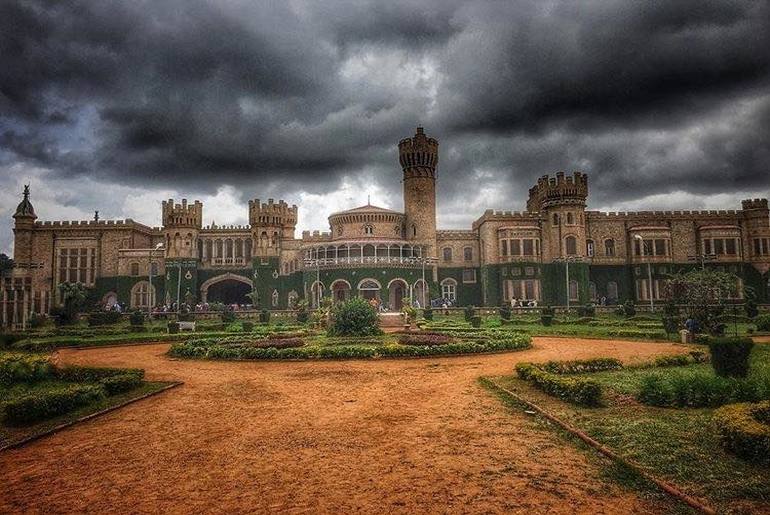 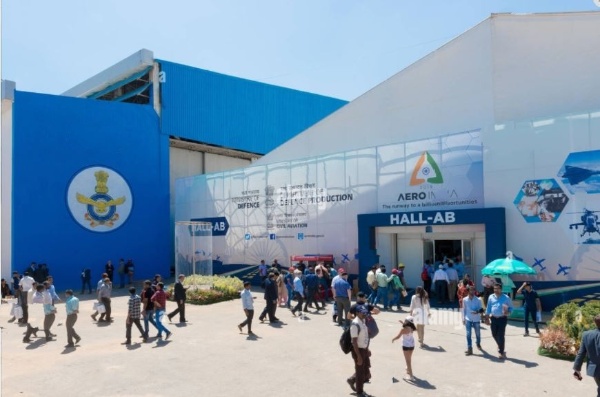 The yearly Air Show and Aviation Exhibition hosted here is the base’s main attraction, with both combat and civilian aircraft from worldwide putting on spectacular demonstrations in a show not to be missed. 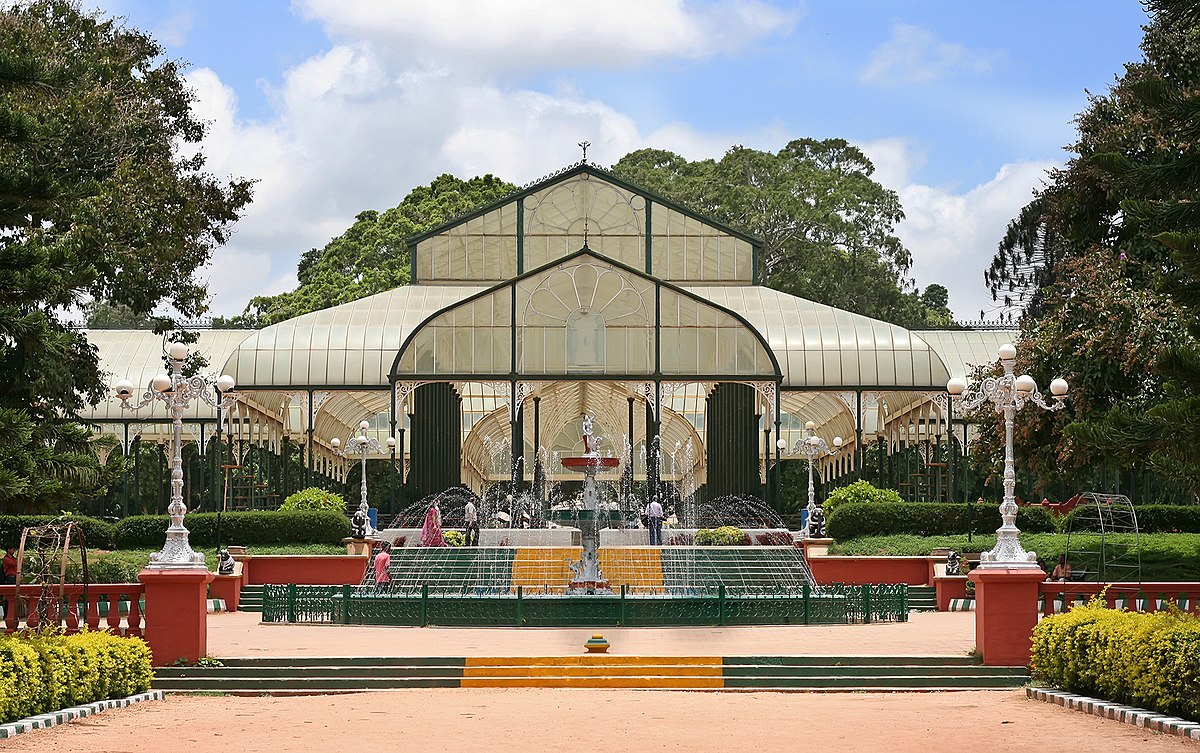 Bangalore’s parks take center stage, highlighted by Lal Bagh, which merits special mention in a city where gardens cover 40% of the terrain.

This expansive park, begun in 1760 by the king, Hyder Ali, contains trees that are over 250 years old, with massive trunks that tell their narrative.

The 3000 million-year-old bugle rock of Kempe Gowda in the park’s center is as famous as the yearly horticultural exhibition conducted here. 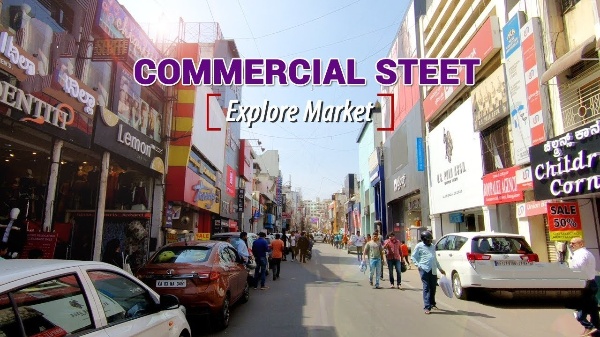 Shopping around Bangalore is indeed a fantastic experience since it mixes the convenience of a metro with the enjoyment of a much smaller city from decades ago.

The roads are narrower, and the buildings are smaller than in Mumbai, but everything else is the same.

Brigade Road has several fashionable things, although Commercial Street has a number of street sellers offering souvenirs at a fair price. It’s a terrific place to spend a couple of hours shopping. 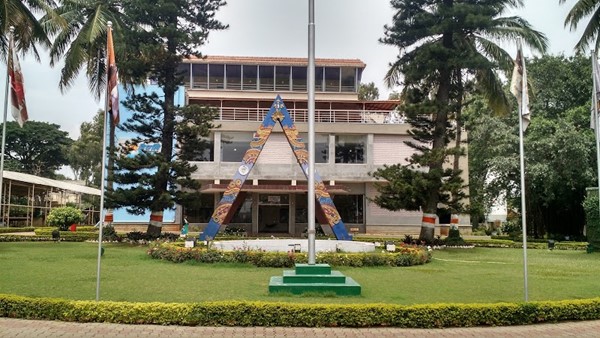 Bangalore has several museums, but this is the only one in India that uses pictures and static exhibits, as well as motorized cross-sections of models of aero engines and their operations to chart the evolution of aviation over time.

Here you may view the engines of airplanes such as the Garret (Dornier), Adour (Jaguar), and Orpheus ( Kiran).

With the PSLV model and PSLV Heatshield displays, you can observe India’s breakthrough towards space technology. An Orchidarium and a children’s park are also included in this 4-acre complex. 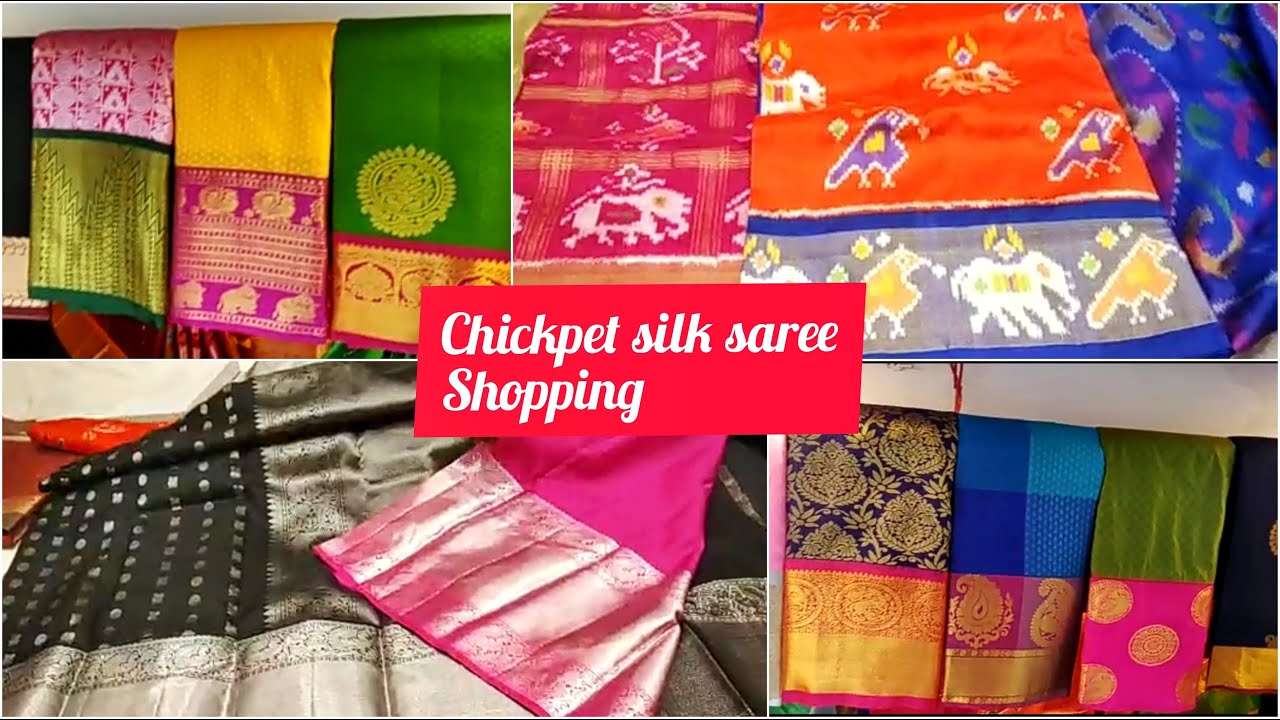 The majority of travelers to Bangalore include purchasing pure silk sarees on their to-do list, and the reasons are not difficult to find.

Bangalore has some of the most extraordinary and most genuine silks globally. Some refer to it as India’s or possibly the East’s fashion capital.

MG Road and Chikpet are two places in Bangalore where traditional silk sarees and trendy clothing may be seen in abundance. To avoid being deceived, prices vary according to quality, and a discriminating eye/escort may be required.

Visit Hesaraghatta’s village to witness and experience dance as it is practiced by individuals interested in the art form. 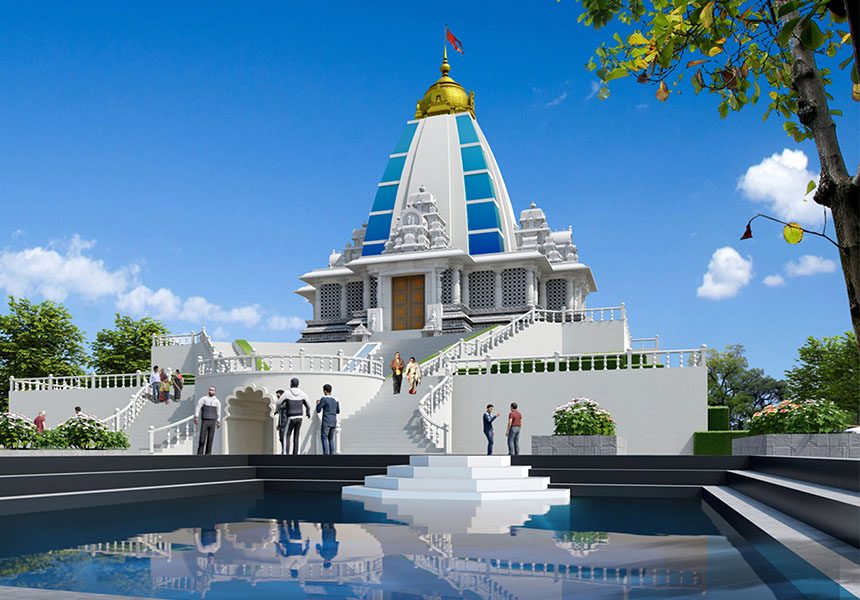 At Rajaji Nagar, Bangalore is home to a few of the world’s largest ISKCON temples dedicated to Sri Radha Krishna. ISKCON is a worldwide organization devoted to spreading Krishna Consciousness.

The Akshaya Patra Foundation, which feeds the destitute and needy, is administered. ISKCON has also constructed a temple to Sudarshana and Narsimha on Bangalore’s Kanakapura Boulevard. 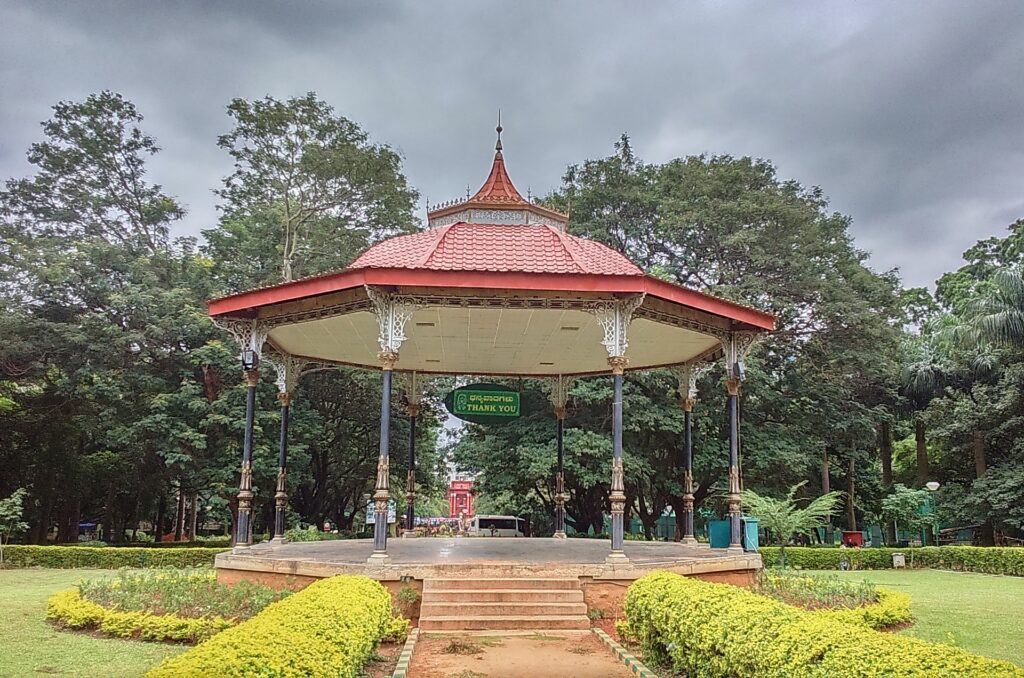 Visit these magnificent gardens, which span 100 acres and feature well-kept roses and other exotic and native plant species. The park serves as a vital source of oxygen for the city.

It helps to maintain the Garden City’s reputation by keeping residents incredibly close to nature as they go about their daily lives. 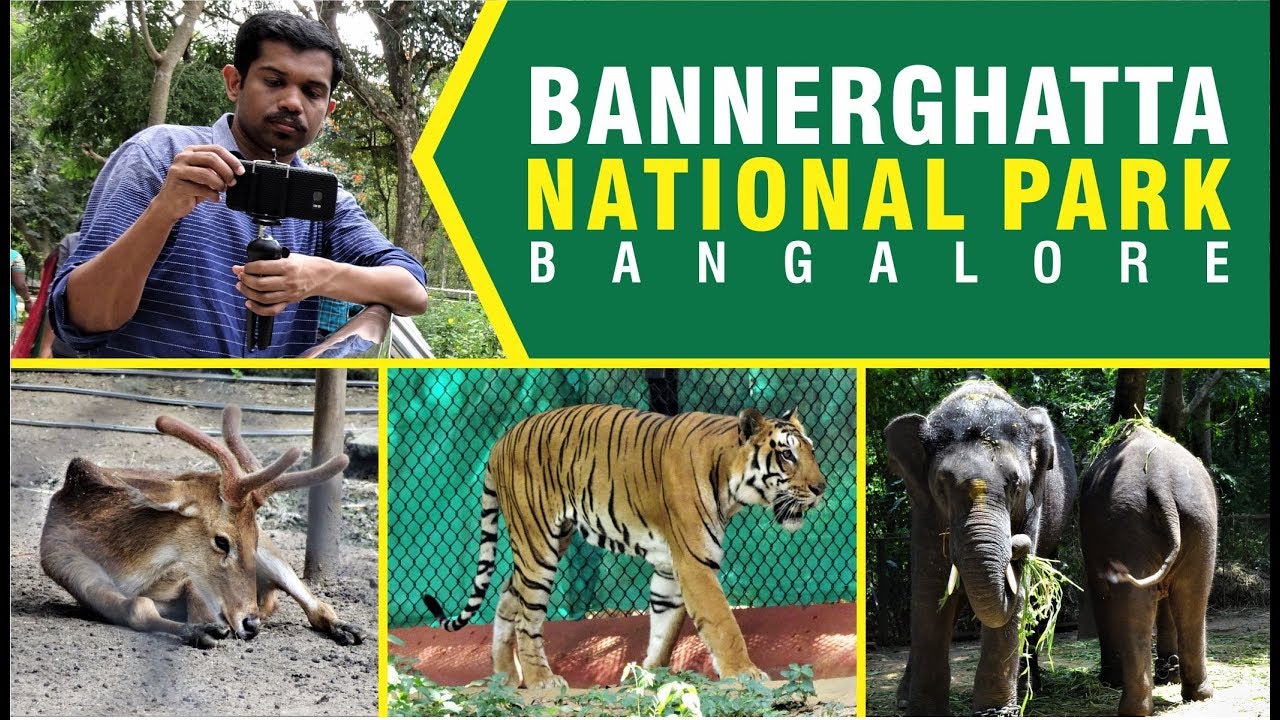 This park, which covers 25,000 acres and is recognized as a biological reserve, is one of Bangalore’s most popular tourist attractions, where you can embark on a 6-kilometer safari to see tigers and lions in their natural environment.

Elephants have their own refuge in the park, where they may wander freely without being tethered. There is also a zoo and a museum in the park. The park is ideal for hiking and trekking, and it also has several historical temples.

Read More- Deltacron: All You Need To Know About