Google Year In Search 2021: Top searched on Google this year 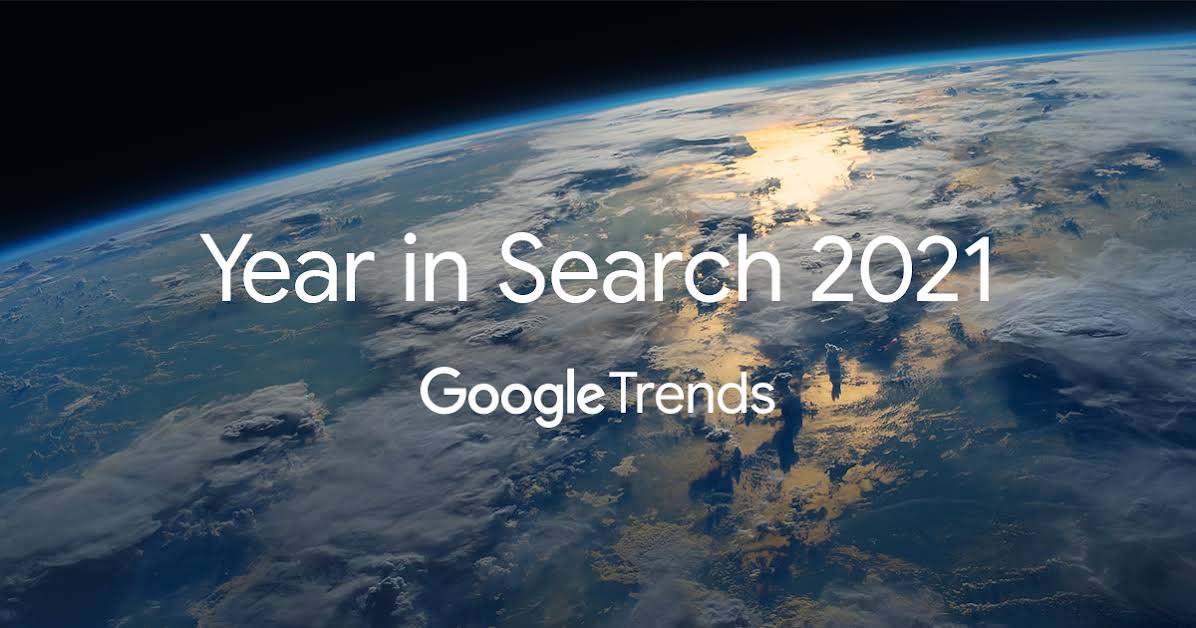 Google Year In Search 2021: Indians again proved that they love Cricket the most. It is not just a Myth or a word of mouth. It was proven by the survey conducted by top search engine Google. Every year Google releases a Year in search’ list. In that list, we can see the most searched of that year.

After the Cowin app comes ICC T20 world cup in third place, European championship football tournament ‘Europe cup’ in fourth place and Tokyo Olympics in fifth place. with this, we can say that people of India like sports a lot. There are the most searched on Google 2021.

The top five searches for most of the people in India are Tokyo Olympics, Black fungus, Afghanistan news, West Bengal elections and  Thoket tufan.

MOST SEARCHED PERSON ON GOOGLE 2021:

Most of the Indians searched for Neeraj Chopra on Google this year. He is the Olympics medal winner in the Javelin Thrown sport. He made Indians proud by winning the first gold medal in athletics. Neeraj Chopra is in the second position internationally in athletics. He stood in the top position for the most searched person on google 2021. People also searched for Sharukh Khan’s son Aryan Khan the most after Neeraj Chopra. Aryan Khan was arrested in a drugs case now he is out of jail on bail.

People also searched about Panjab modelShehnaaz Gill, Shilpa Shetty husband Raj Kundra and Elan Musk he is the businessman and owner of SpaceX. These people stood in third, fourth and fifth places. People also searched for PV. Sindhu, she been the Olympic medal winner two times. She ranked with the seventh position on most searched people on google 2021.

Indians used the words like “How to, What is, near me” more this year in their search. They used all these terms to ask queries related to covid. People ask more on google this year about the Covid vaccination center near me, covind testing center near me, What is black fungal, what are the symptoms of Black fungal, How to check oxygen levels in the body. They also searched for what is the fraction of a hundred, what is Taliban, How to link Pan with Aadhar, Food delivery near meats.

MOST SEARCHED MOVIE ON GOOGLE 2021:

This year regional films stood on top in search film on google 2021. Jai Bhim starring Tamil actor was on top search this year. The film was inspired by true events. Surya has given his career-best performance with the film. The film was released on Amazon Prime OTT in Telugu, Tamil and Hindi languages. After Jai Bhim, most of the people searched for Hindi film Shershaah.

The film was directed by Vishnu Vardhan. It was the real-life story of Capitan Vikram Batra. He lost his life for India. Next on the list, comes Bollywood movies Radhe film starring Salman Khan and directed by Prabu Deva. After that Bell Bottom and Hollywood, movie Eternals comes on the list. Drushyam  2 which is the continuation of the super hit film Drushyam released in the year 2014 ranked ninth position.

MOST SEARCHED RECIPES ON GOOGLE 2021:

Most of the people searched for Enoki Mushroom this year. Next, it comes Modak, MethiMatar and Palak in second, third and fourth places. Finally, comes Chicken Soup in fifth Place.

Google released on video about most searched on google 2021 with the title “Year in Search 2021”. Almost 20 crore people watched this video as of the 30th of December 2021.  This is an emotional video that starts with a dialog “this year has been extremely challenging for me, I am broken, and I am heeling”. The 2 minutes video shows a lot of emotions. The video becomes viral with the hashtag #yearinsearch2021.

This is the list of Google searches in 2021. Also Thank You for watching our article.