For Hindus, it is among the most important Indian celebrations. This year, Mahashivratri 2022 begins at 3:16 a.m. on March 1 and ends at 1:00 a.m. on March 2, 2022. The wedding of Shiva and Shakti is celebrated on this day. The couple is a sign of love, power, and unity.

One of its most popular tales associated with the Mahashivaratri celebration is the mythology of Shiva and Shakti’s marriage. The myth depicts Lord Shiva’s second marriage to Shakti, his heavenly spouse. 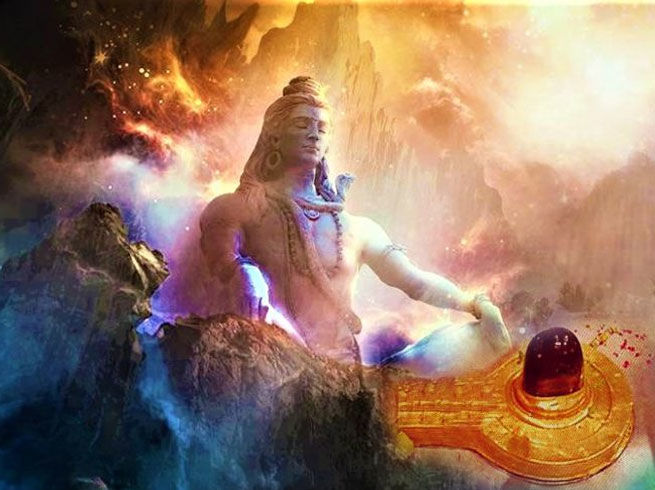 There are various traditions surrounding Shiva and Shakti’s marriage and why Mahashivratri is observed. Still, the primary belief for this day is that Mahadeva and his love Parvati wedded and consummated their marriage on this day.

In married life, Mahashivratri symbol of love, passion, and unity. Shiva and Shakti represent two main aspects of the same energy because they’re only complete or powerful when they are together.

This illustrates how important it is for both couples to have been in the marriage together and to emerge strong throughout each stage of life.

If one starts to falter, the other must continuously assist in fixing things. Mahashivratri is among Hinduism’s most religious festivals. It’s a festival dedicated to Lord Shiva. This night represents Lord Shiva’s performance of the divine dance.

Shivratri falls every lunar-solar monthly on the 13th/14th day of the Hindu calendar. At the same time, Mahashivratri comes just once every year in the last winter season, well before the onset of Summer, mainly in the month of Phalguna.

The Mahashivratri is known as “Lord Shiva’s Great Night.” Shiva worshippers perform Jagran throughout the night to honor Lord Shiva’s heroic actions. As per Vedic astrologers, the festival gives everyone an ability to commemorate “overcoming darkness and ignorance” in life. 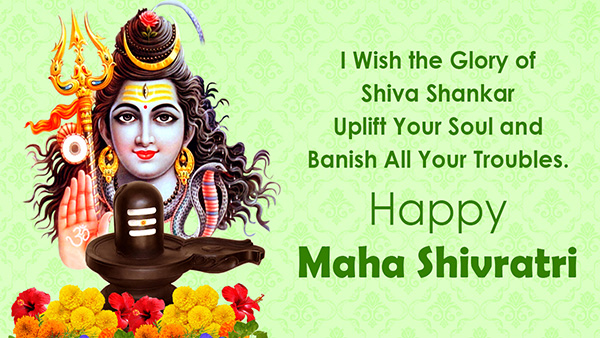 The event is traditionally observed by meditating, fasting, and praying. People have even taken to intoxicating themselves in order to relive Shiva’s agony.

Following this, you might pay a visit to the temple to worship Lord Shiva and present toxic flowers like Datura.

The moon gets impaired mainly on the occasion of Chaturdashi, as per astrology. The moon is incapable of supplying energy to the earth.

However, Lord Shiva’s blessing boosts the moon’s power. As a result, worshipping Lord Mahashivratri strengthens the moon. Because the moon is closely linked to a person’s mood, worshipping it on Mahashivratri brings joy, happiness, and professional success.

The day can be a once-a-year chance to address all of your life’s issues, including education, wellness, trade, and profession. 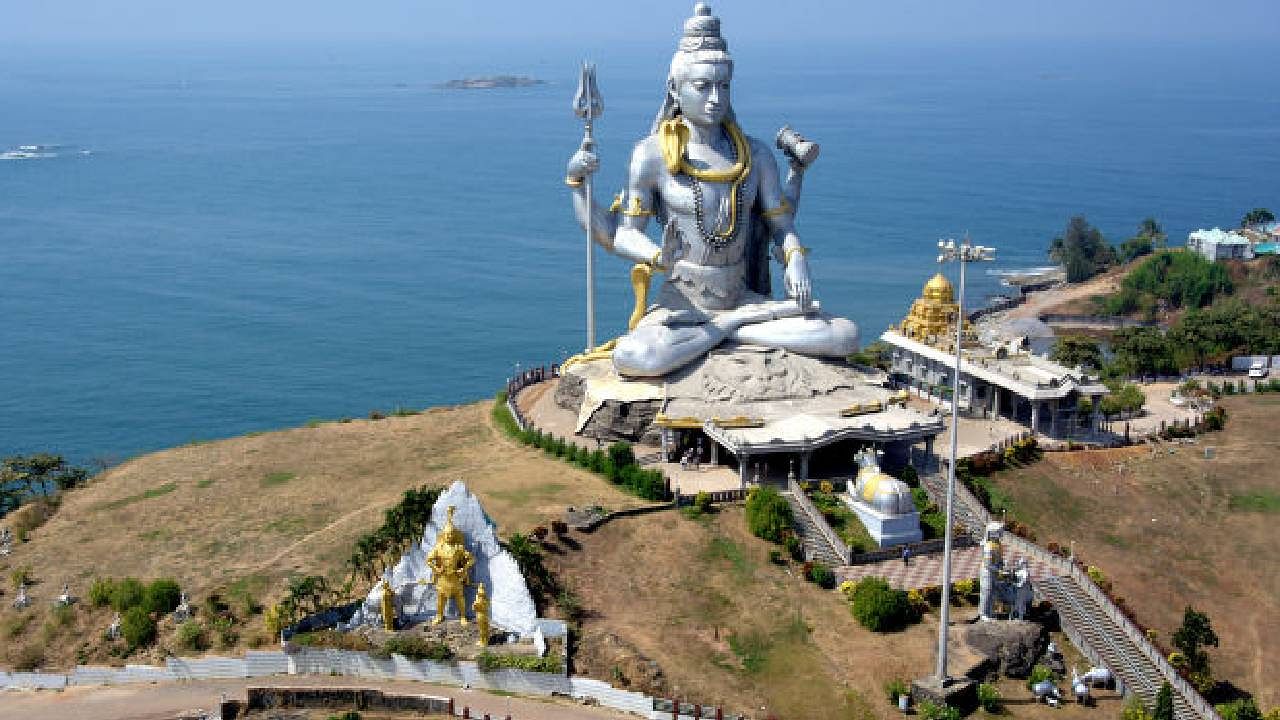 Fasting and praying for prolonged life and better health are the ideal things to do during this time. As per our Vedas, doing Rudrabhishek puja while chanting mantras bestows a person’s longer lifespan and excellent health.

Without a doubt, heartfelt prayers can rescue you from future life risks. Furthermore, Rudrabhishek Puja may be conducted at any time of the year with the long-term health of both you and your family.

How is it celebrated?

The festival involves a “jaagaran” or maybe an all-night prayer because it would be thought that conducting Japa all night is equivalent to “overcoming darkness and ignorance” in one’s life and even in the universe through Shiva.

Offerings of fruits, leaves, sweets, and milk are made to Shiva, and some people fast all day with Vedic or tantric worship to Shiva, while others do meditative Yoga. 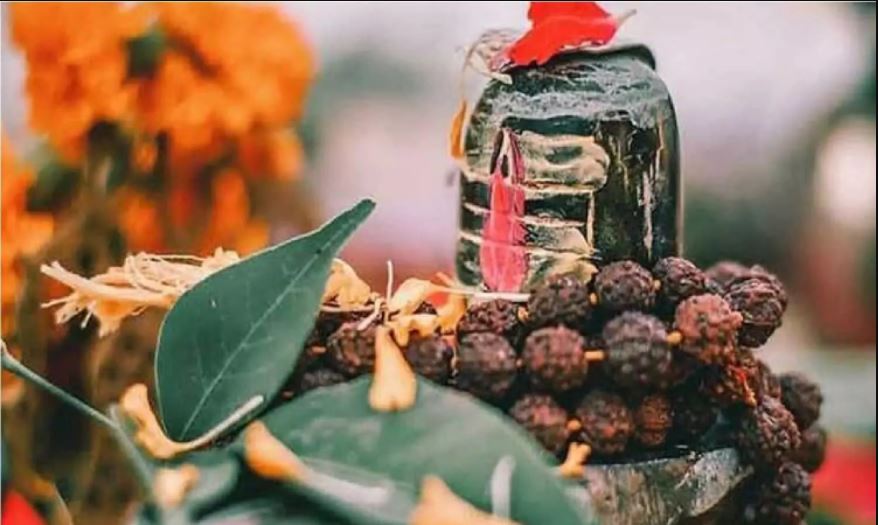 “Om Namah Shivaya,” Shiva’s sacred mantra, is recited throughout the day in Shiva temples. Likewise, the Shiv Chalisa is recited by devotees to honor Shiva.

According to one Shaivism tale, This is the night when Shiva performs the divine dance of creation, protection, and destruction. This cosmic dancing gets joined by the chanting of hymns, the reading of Shiva texts, and the chorus of devotees, who recall Shiva’s presence everywhere.

On Maha Shivaratri, pilgrims go to India’s main Jyotirlinga Shiva temples, such as Varanasi and Somanatha. Fairs and other events are held there as well.