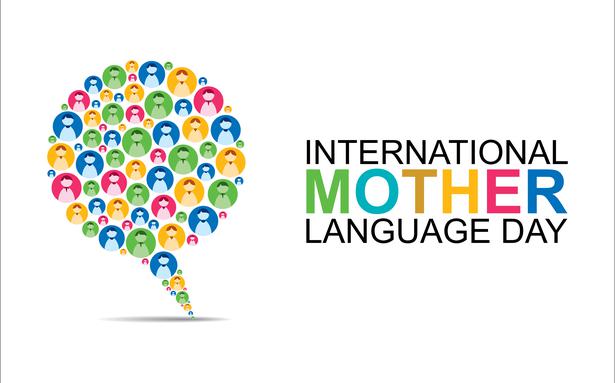 Today the whole world celebrates International Mother Language Day on this day. Every year it is marked on February 21. Everyone on this day points out differences in the cultures and languages and promotes linguistic diversity on this every year.

In 1999, it was approved by the United Nations Educational, Scientific and Cultural Organization (UNESCO) in the conference and after approval this day later in 2000 it was observed across the globe. 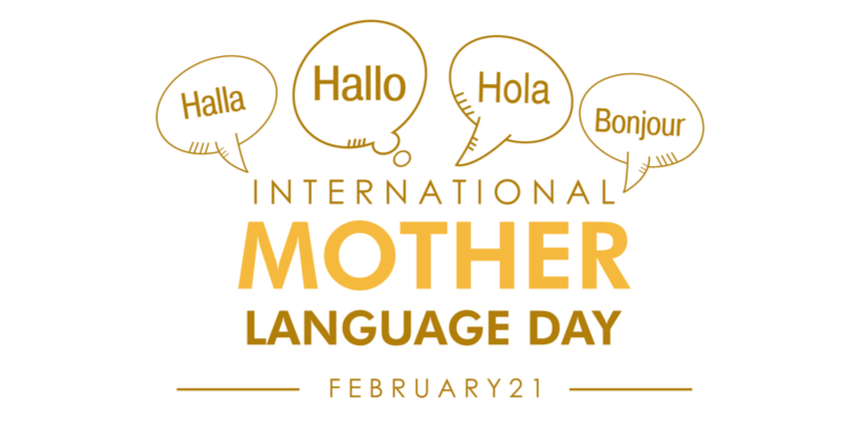 This year the United State declared for this day the theme should be “Using technology for multilingual learning: challenges and opportunities”.

The Prime Minister Narendra Modi of India and many other ministers wish for the International Mother Language Day 2022.

On this day In Bangladesh, where thousands of people are fighting and sacrificing their lives for the acceptance of Bangla and Bengali language to mark it as the official language and at that time it was the part of Pakistan. 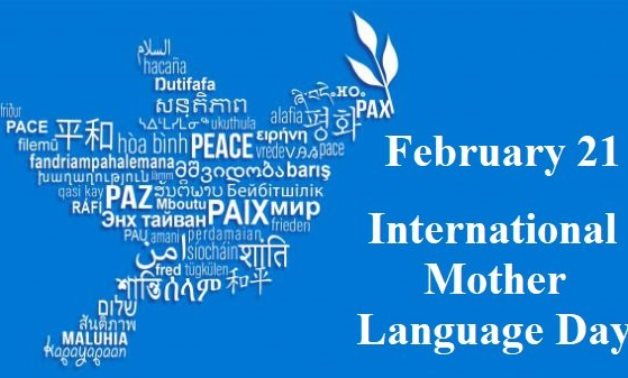