Ukraine vs Russia: what shall happen next for Ukraine? 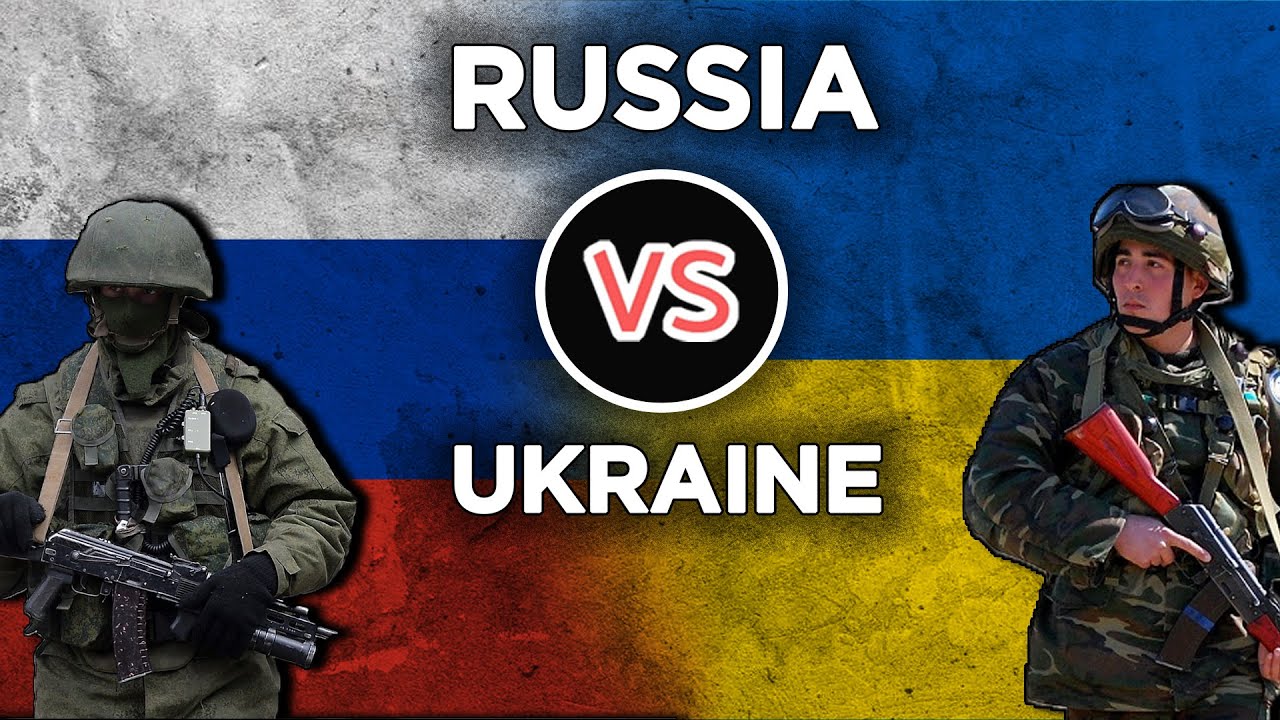 The war will start from Wednesday night. Ukraine vs Russia war has started and today morning February 24 the Russia president Vladimir Putin has deployed 150,000 military troops and tanks to the Russian and Ukraine border.

According to the report, the Ukraine airport was destroyed and approximately 300 people died due to this war and Ukraine shot down 5 Russian aircraft and 2 Helipads.

As per the Report, USA president Joe Biden has stated that tomorrow February 25 went for G7 meeting to propose to every G7 member to help the country Ukraine. The G7 countries are Canada, France, Germany, Italy, Japan, the United Kingdom, the United States and the European Union. 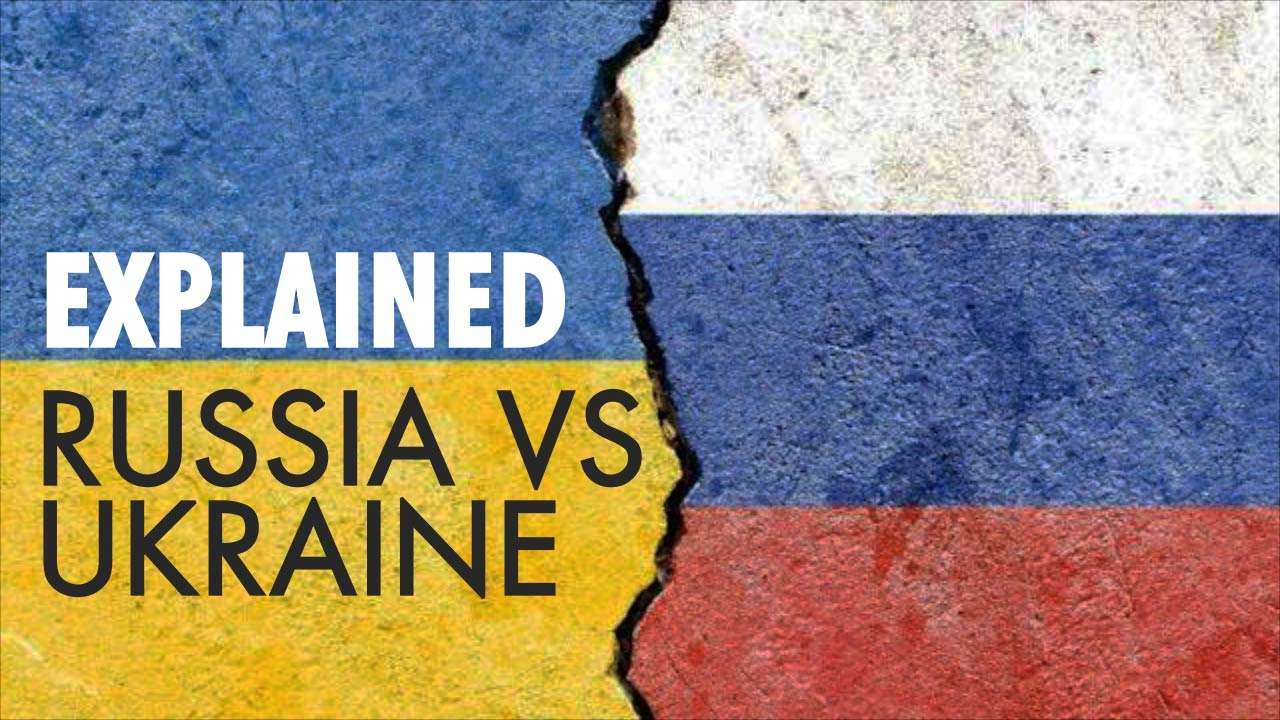 Ukraine ambassador to India TS Tirumurti has told the Indian Embassy to help the Ukraine country during this situation. Now Ukraine is asking for help from India to pressure the Russia to stop the war. Let’s see what India will do in this situation.

See This- Will Russian President Putin and his Army Invade Ukraine

Volodymyr Zelenskyy, President of Ukraine confronts Media and stated that Russia has attacked our state in a cunning way like Nazi Germany did during 2nd world war, Russia is on the path of evil but much depends on Russian people the people of Russia will have to choose will which path each of them takes. 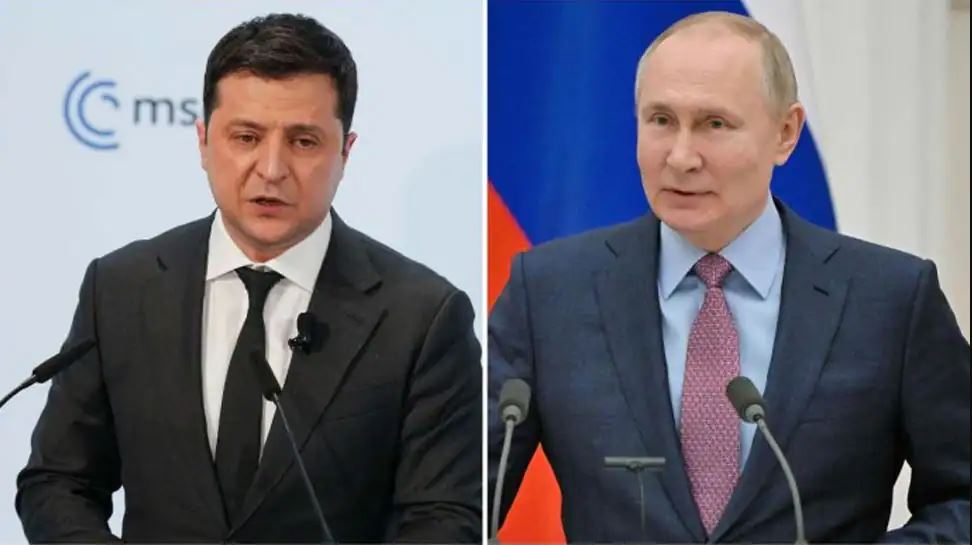 Anyone in Russia who has not lost their owner they have time to come out and protest against this war against the war on Ukraine. 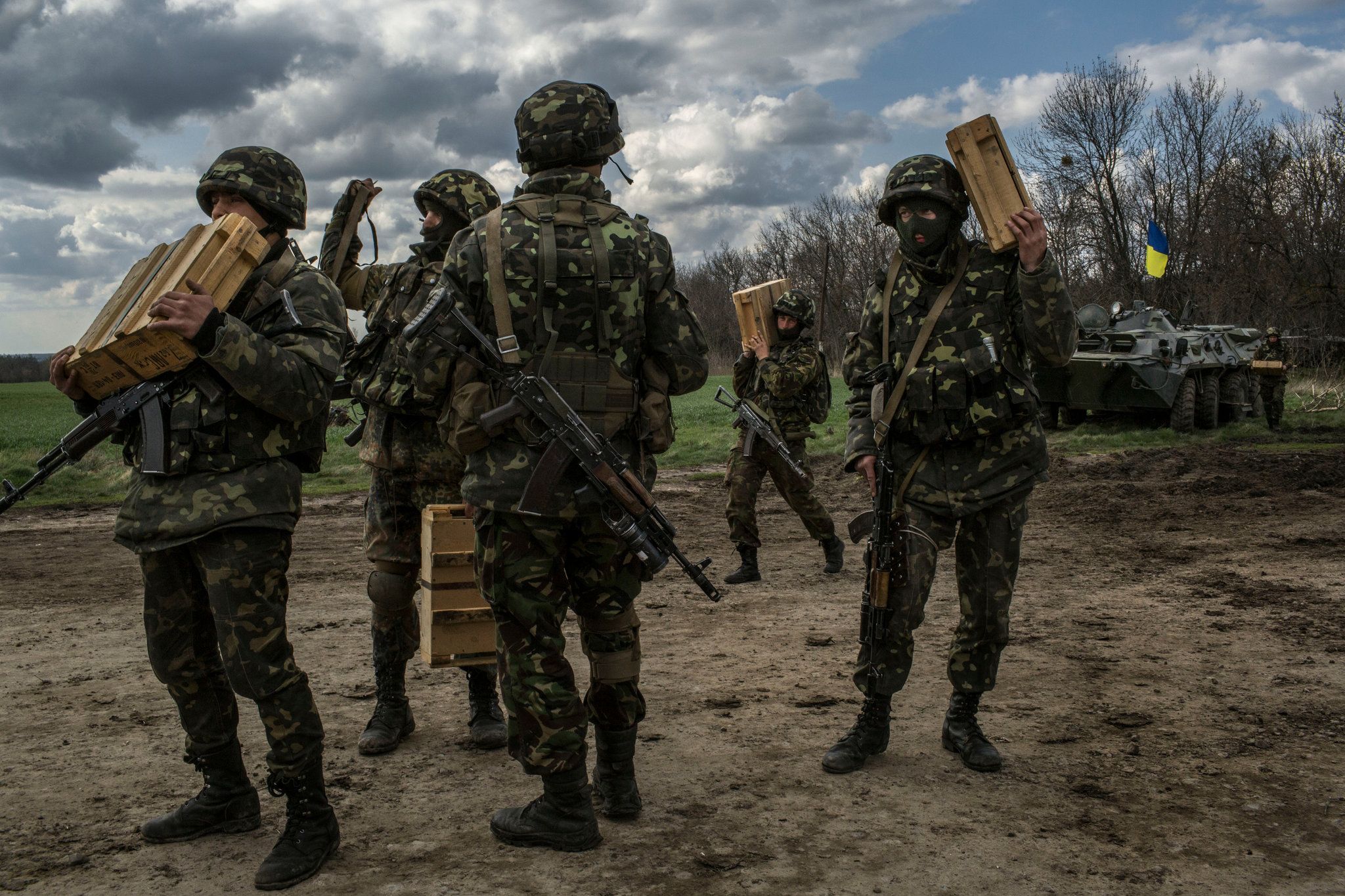 In this meeting, NATO has said that it is committed to the defense of allies. Let us tell you that NATO is a military organization of all the countries around the world, which has been created for the situation of such war. 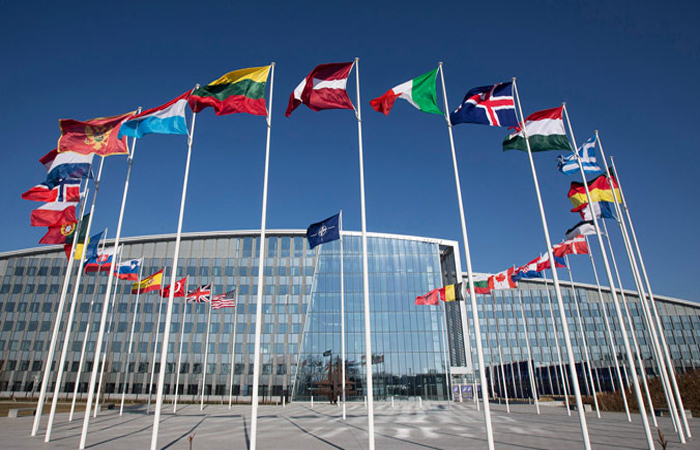 If any country involved in NATO is attacked, then it is considered an attack on NATO, after which all the countries together take action on that attacking country.

It is being told that amidst the initiative of this action of NATO, America has started sending its army towards Ukraine. Joe Biden President of USA is already prepared to protect NATO members.