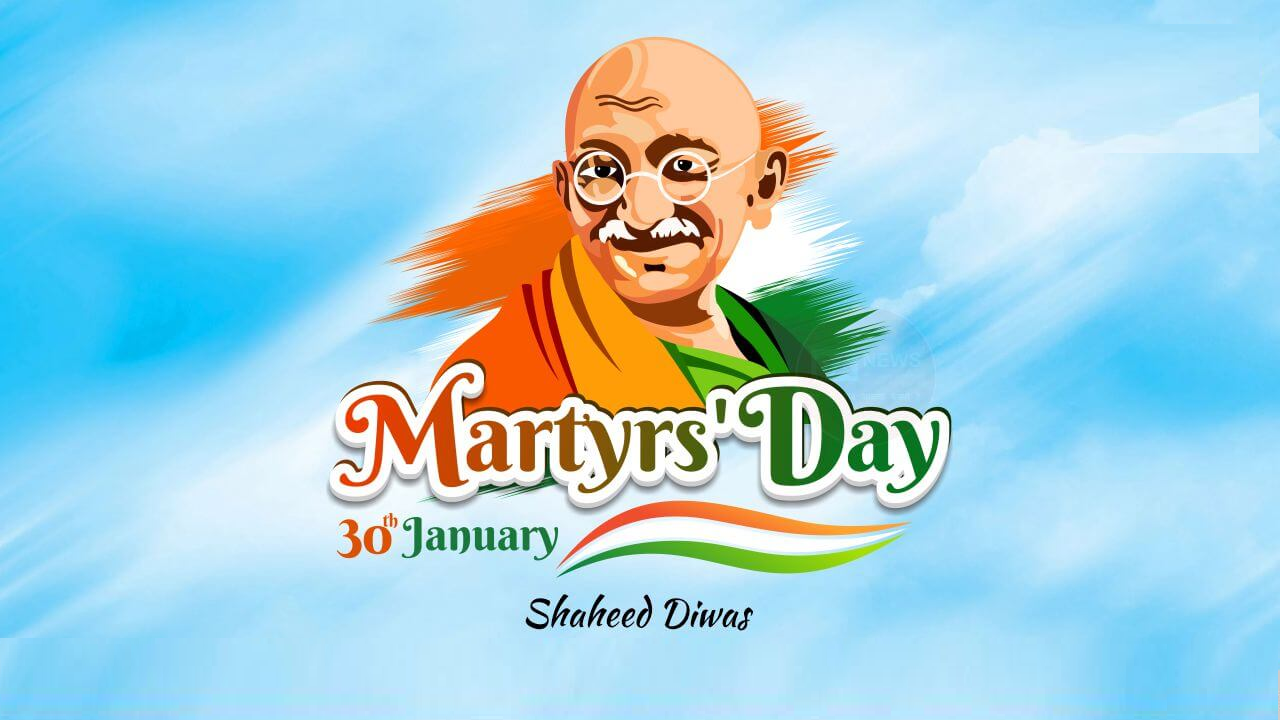 Martyrs’ Day: Today is the 74th death anniversary of the father of nation Mahatma Gandhi. Every year it is celebrated on 30 January. In all over the country today is called as Martyrs’ Day.

Martyr’s Day is known as Shaheed Diwas. Its memory of freedom fighter Mahatma Gandhi. He is called the father of the nation as well as BAPU.

On this day, Mohandas Karamchand Gandhi aka Mahatma Gandhi was gunshot and wounded by Nathuram Godse in 1948. 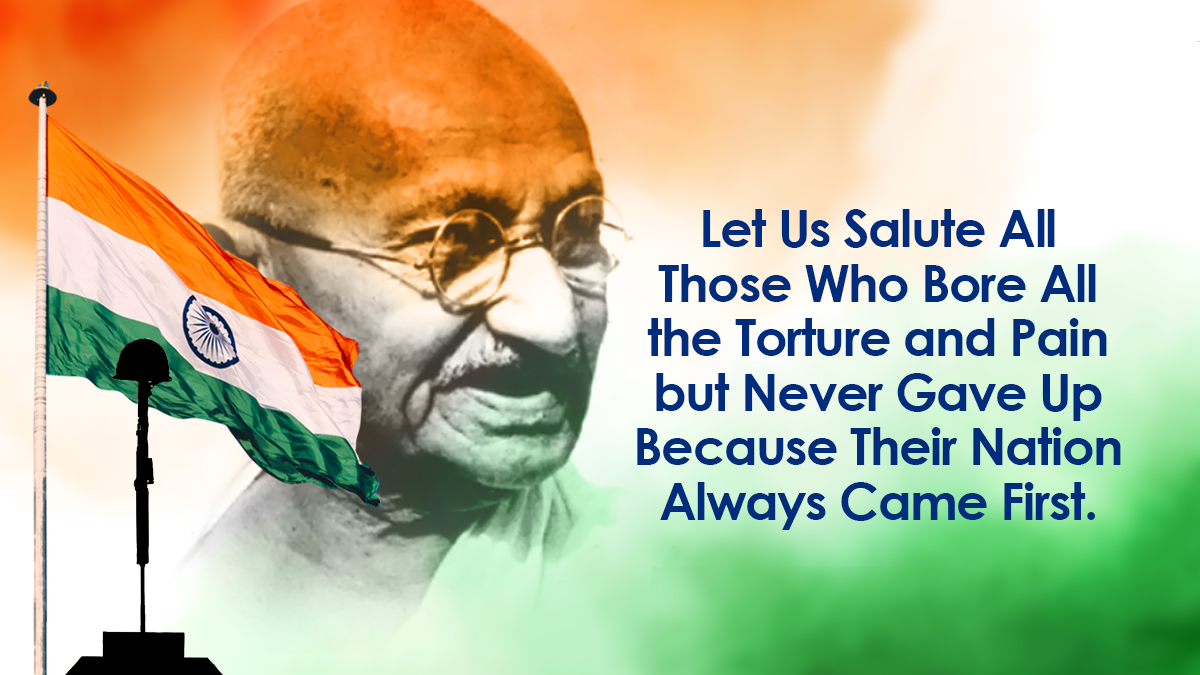 Nathuram Godse was tried to justify his crime by holding Gandhi and saying his statement that Gandhi was liable for the partition of the country and the killing of thousands of people during the freedom struggle.

Mohandas Karamchand Gandhi was born in a Hindu family in Gujarat on 2nd October 1869, memorialized in India as Gandhi Jayanti and it is called as national holiday and died on 30 January 1948 at the age of 78 in New Delhi at Birla House.

Every year the nation remembers the 74th Martyrs’ Day or Shaheed Diwas. This day commemorates how freedom fighters was sacrificed their lives to get us freedom from the British Raj.

This day is also celebrated in India as this freedom fighter Bhagat Singh, Shivaram Rajguru and

Sukhdev Thapar as they were hanged to death on this day in 1931, that’s it is also called Martyr’s Day.

Its tribute for all freedom fighters who have fought for the nation from the British Raj on the method of non-violent and Mahatma Gandhi was leader of the fighters who had led by him to give independence to India.

Significance of the day:

On this day, The great political leader of the India Is The President Ram Nath Kovind , the Vice President M. Venkaiah Naidu, the Prime Minister Narendra Modi, and the Defense Minister Rajnath Singh joined the Samadhi of Mahatma Gandhi at the Rajghat New Delhi. 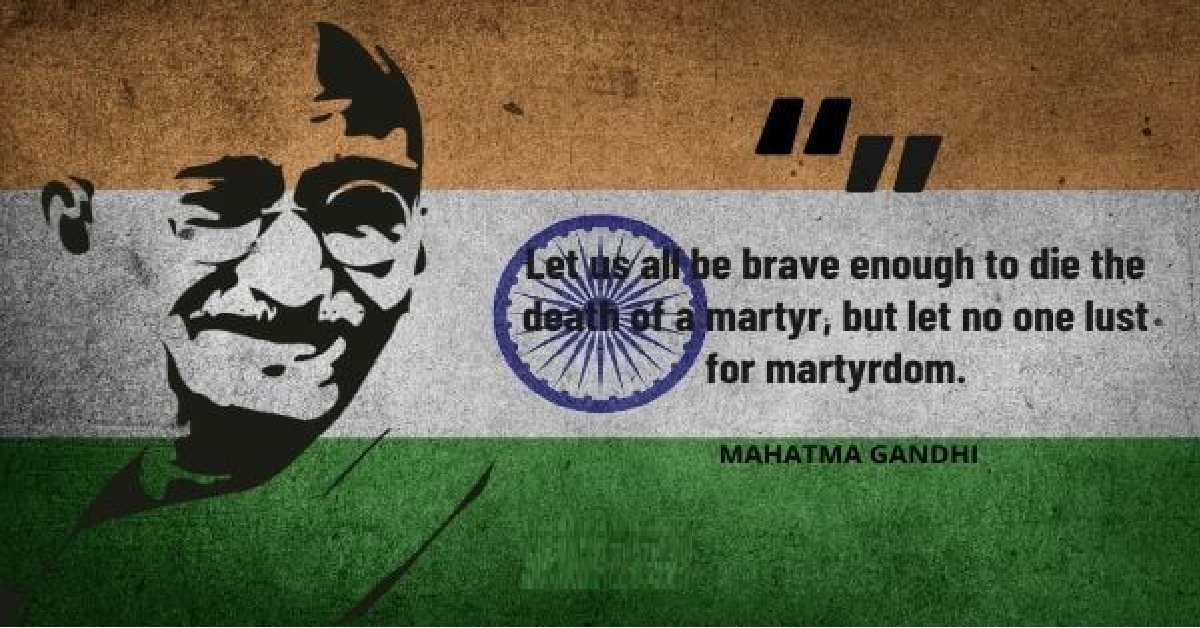 We salute those freedom fighters  who are fight for the nation and never give up all their life for independence us. Thank You For Reading Our article and news.

The great sand artist Sudarsan Pattnaik was also remembered Mahatma Gandhi and shared his sand art of this Martyr’s Day On the social media platform on Twitter.

Other political leader also shared on the social media platform to gratitude to the Mahatma Gandhi and other fighters.

Paying homage to #MahatmaGandhi ji on his 74th Death anniversary today. I am sharing one of my SandArt .#MartyrsDay pic.twitter.com/njIvaQWsCT