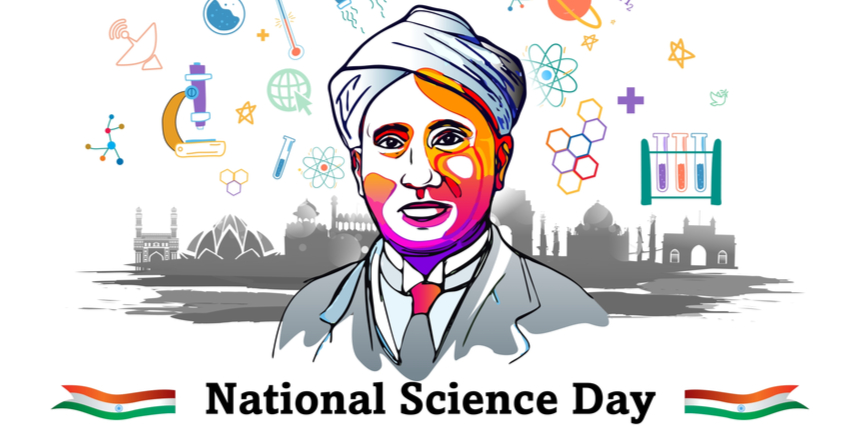 National Science Day is commemorated as one of India’s major science festivals, with an appropriate topic. However the theme for this year’s science day is ” Integrated approach in science technology for a sustainable future”

The fundamental framework for the subject for the year 2022 is a discussion of two topics: “integrated approach” as well as “sustainable future.”

The Covid-19 outbreak, on the other hand, has shown us the value of interconnections and links across organizations, departments, ministries, and companies.

During the outbreak, the nations’ combined strategy was the defining factor in humanity’s future. In this scenario, the Government of India’s Department of Science and Technology is breaking a gut this time by looking at science and technology through the lens of integration for a sustainable future. 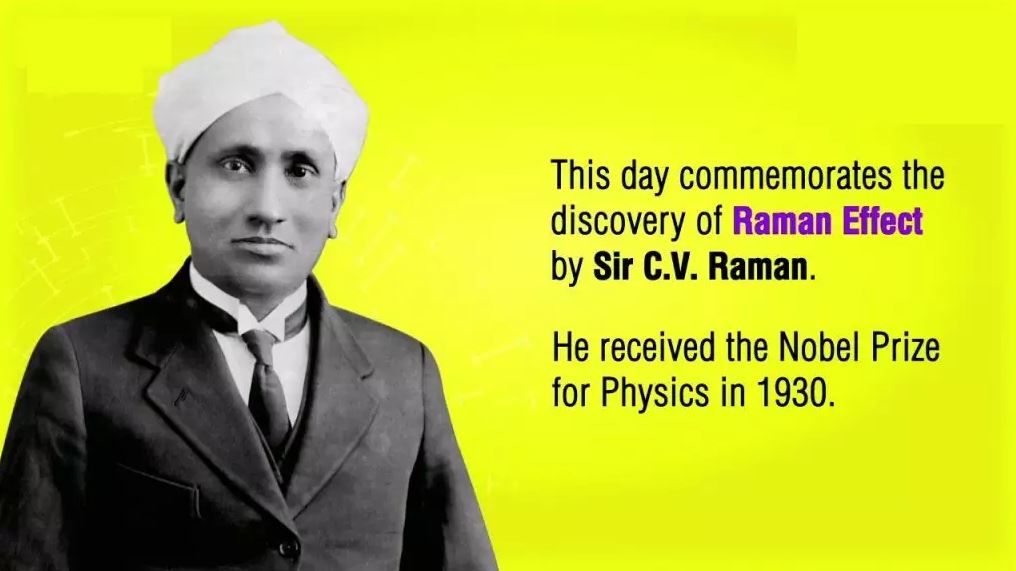 This was for the first time in history; an Indian scholar trained exclusively in India got the highest prize in science, the Nobel Prize in Physics, in 1930.

In 1949, he founded the Raman Research Institute in Bangalore, where he worked as director through his death in November 1970, when he was of age 82. In addition, the Government of India bestowed the highest distinction to Raman, the Bharat Ratna.

The creation of the Raman Effect is commemorated on February 28 as National Science Day. At the state & national levels, students from throughout the country showcase science-related projects and inventions.

The objective of the national science day is to inspire young people to learn about science and be genuinely interested in it. In addition, the goal is to convey the value of science to the general public.

The National Council for Science & Technology Communication requested that the Government of India designate February 28 as National Science Day in 1986.

The then-Government of India agreed and announced in 1986. the inaugural National Science Day was observed, On February 28, 1987.

What is Raman Effect?

The Raman Effect is a spectroscopic phenomenon discovered in 1928 by prominent scientist Sir Chandrasekhara Venkata Raman.

While carrying out work in the Indian Association for the Cultivation of Science laboratory in Kolkata, he received the Nobel Prize for this astounding discovery after two years, making the first Nobel Prize for India in the sector of science.

As a result, a small proportion of light that passes through a dust-free, transparent sample of a chemical compound exists in directions other than the incident (incoming) beam.

The Department of Science & Technology’s National Council for Science & Technology Communication (NCSTC) serves as a nodal entity to help stimulate and organize NSD celebrations across the country, notably in scientific universities and other research laboratories.

NCSTC has sponsored various programs around the country by assisting State S&T Councils and Departments with staging lectures, quizzes, open houses, and other events.

What are National Awards Related to NSD

In 1987, the Department of Science and Technology established National Awards to stimulate, promote, and honor excellent achievements in science popularisation and communication, as well as in developing scientific temper.

NSD will also be honored with the National Science and Technology Communication Awards, the Augmenting Writing Skills for Articulating Research (AWSAR) awards, the SERB Women Excellence Awards, and the Rajendra Prabhu Memorial Appreciation Shield for exceptional work in science media and journalism.